Rumours about a new Crash Bandicoot game have been circulating the internet for a couple of months now with various leaks.

The latest leak happened just a day before the official PlayStation 5 presentation, and it involved some Crash merchandise which led people to believe that a new Crash game will be announced at the event.

That didn't happen, but that doesn't mean that we're not getting a new Crash Bandicoot game. In fact, it looks like the announcement is imminent. 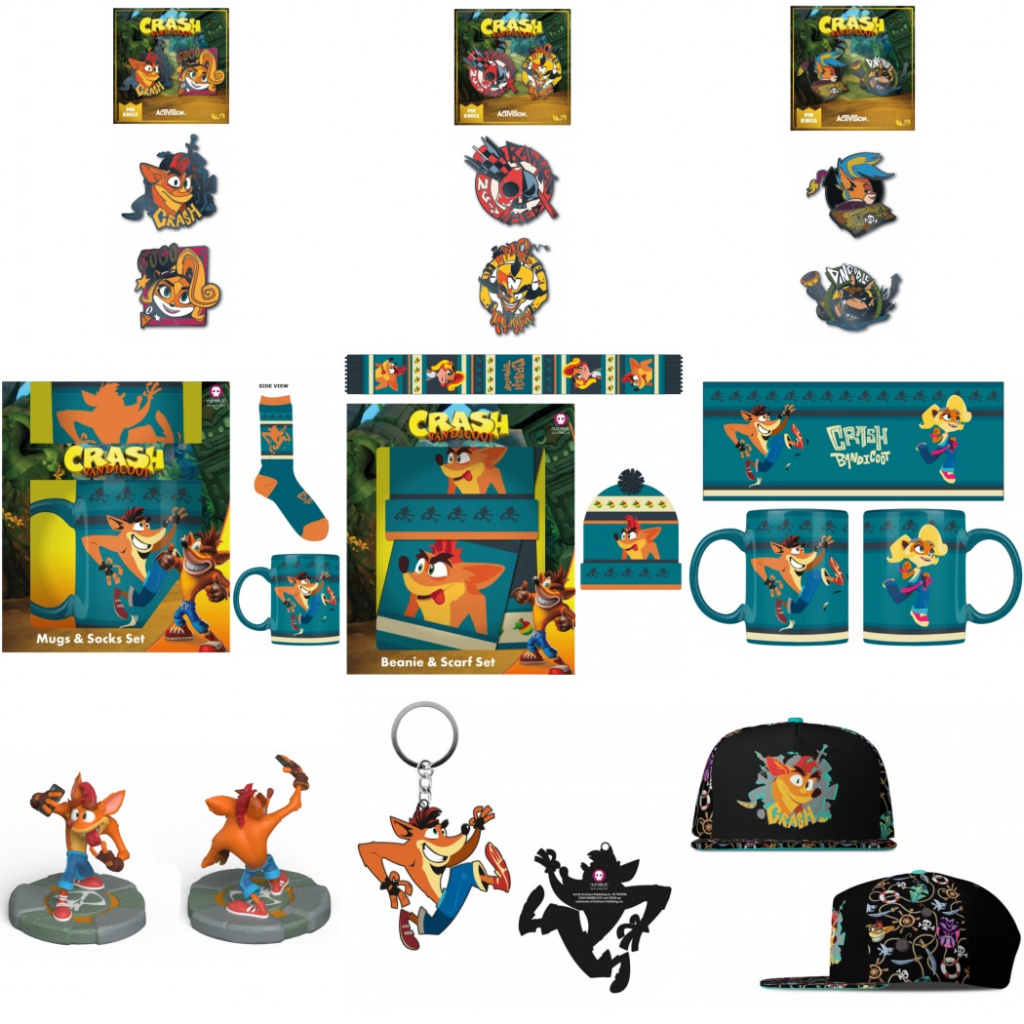 A screengrab of the leaked Crash Bandicoot merchandise

The developer behind the game is a studio Toys for Bob and, of course, Activision will be publishing the game, given that they own the Crash IP.

Toys for Bob has previously worked on  Spyro Reignited Trilogy, and they did a great job with that remake, so we have high hopes that they will deliver a great Crash Bandicoot game as well. 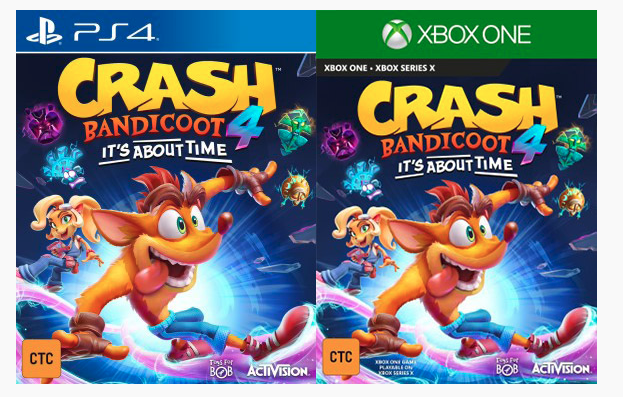 There were many Crash games after that trilogy, but they have mostly failed to recreate that same magic as the original games, which were originally developed by Naughty Dog.

Besides these leaks, there's also another thing that is suggesting that we will get a new Crash Bandicoot announcement soon. Activision has started sending little puzzles to various journalists and content creators around the world, with some Crash elements in it, like this one in the video below.

Reports are saying that Crash Bandicoot 4 is going to be announced at the Summer Game Fest June 22nd showcase, so we will have to fair a couple of more days for the official announcement.