Among Us and Grindstone are coming to Nintendo Switch today

Adam Starkey
Published: Dec 15th, 2020, 17:36
The breakout multiplayer hit Among Us will release today on Nintendo Switch, along with Apple Arcade smash Grindstone. Among Us will release on Nintendo Switch today, which will likely spark another wave of popularity for the multiplayer smash hit.

Announced during Nintendo’s Indie World presentation, Among Us will be arriving on Nintendo Switch ‘later today’ (15th December).

Considering Nintendo aren’t exactly known for flexible chat options, we’ll have to see whether they’ve perhaps offered easier communication between players for the title - which heavily relies on voice chat for its multiplayer.

The Switch version does however support crossplay and both local and online multiplayer.

This also comes ahead of a new map being introduced, called The Airship, in 2021 - which offers new tasks as you try to identify the imposter. 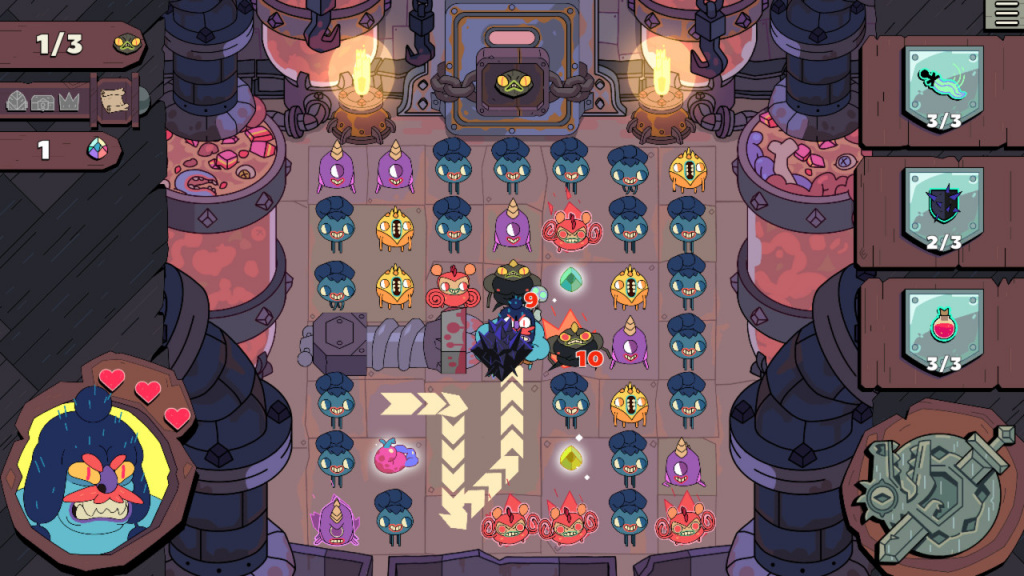 The game itself is a sword-slashing puzzle title which received critical acclaim upon its release last year, so it’ll likely also receive another wave of popularity on Switch.

Spelunky and Spelunky 2 will both release on Nintendo Switch in summer 2021 too, with the latter sporting local and online multiplayer.

You can check out the full presentation below.