Gonzalo "mitchmozey" Cardona
Published: Nov 19th, 2020, 00:08
Among Us’ Twitter account posted a sneak peek of their newest map to Twitter, with the full reveal happening at The Game Awards on December 10th, where they’re in the running for mobile and multiplayer GOTY. Among Us took no prisoners in 2020. Mixing quarantine gamers with multiplayer mobile gaming and one of the most iconic animations and premises of the last 10 years; the community is as hype as it gets, and there’s much proof to that.

On the 18th November, Among Us welcomed us to their new Twitter account with the following tweet, containing a sneak peek of the new map and promising more content to come in the next couple of weeks:

Get all the news, peeks, and fun shenanigans here and become a part of the crew.

Here's a special look at the NEW Among Us map! (For your eyes only!!) (Don't show the impostors!!) pic.twitter.com/FrCkK7ZcnI

The announcement tweet is cruising near 100,000 likes as the new account has already surpassed the 200,000 follower mark. Yikes.

Among Us New Map

The new map is inspired by the Henry Stickman series, the previous series of games by Among Us' dev team - Innersloth.

The real ones will note the new map looks suspiciously like a place in Henry Stickmin... 🎩👀https://t.co/YOG9BbIFIK pic.twitter.com/NFOSbI4iLQ

We can see maybe two to three tasks in the screenshot, possibly distributed between the bottom left and bottom right monitors and the cockpit main chair. Also worth noting, a vent is placed directly in the middle of the capture, certainly not suspicious whatsoever.

The confirmation of this level and inspiration came in late-September when the developers revealed details regarding the future of Among Us 2 and how most features planned for the now-cancelled sequel were going to be slowly implemented in the original, along with upgrades to coding, assets and more.

The original is still going strong though, pulling in millions of players and views on Twitch on the daily. The social-deduction phenomenon exploded this year, after initially releasing in 2018, helped undoubtedly by the pandemic and given amplification through Twitch and YouTube as many of the platform's top streamers got together to accuse each other of being the imposter. The game being free-to-play on mobile didn't hurt either.

The developers also revealed that more information will be forthcoming during the Game Awards, where the title is nominated for Mobile Game of the Year and Multiplayer Game of the Year. 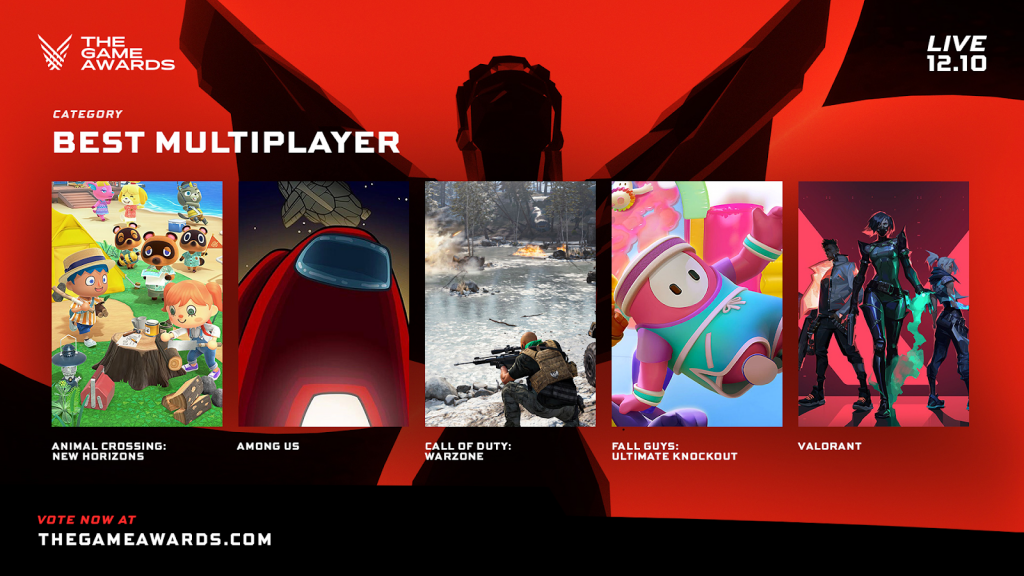 Mark your calendars to see if Among Us will take home some hardware at the Game Awards, streaming live on December 10th.