Andrés Aquino
Published: Apr 29th, 2021, 22:41
It's time to call your PSN friends sus with the release of the indie smash hit on Sony platforms. Among Us, the social deduction game that's become part of pop culture and is currently available on almost every platform in existence is adding a new set of consoles for users to enjoy its gameplay -- Sony's PlayStation 4 and 5.

Announced during the most recent State of Play which focused primarily on the latest Ratchet and Clank entry, Among Us made a surprise cameo finally confirming its coming to both PS4 and PS5 with exclusive goodies for players that choose to play it on Sony's consoles.

Among Us PS4/PS5 - Release date 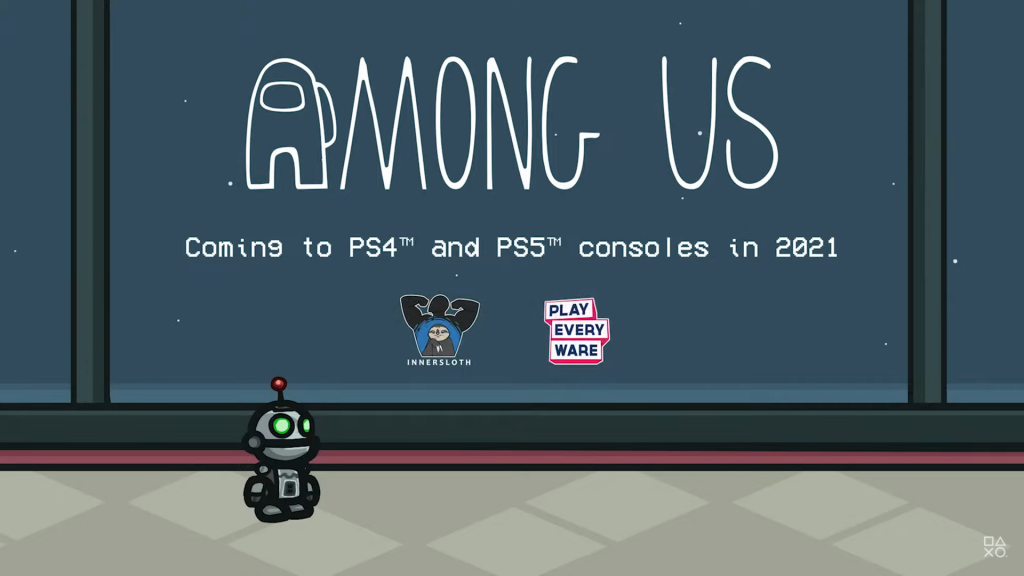 Among Us on PS4 and PS5 will come out at some point during 2021, however, no date was set in stone.

With the game available on Switch, Xbox, PC, and mobiles, it's expected these next versions will also feature crossplay across the board.

Among Us PS4/PS5 - Exclusive Ratched and Clank skin 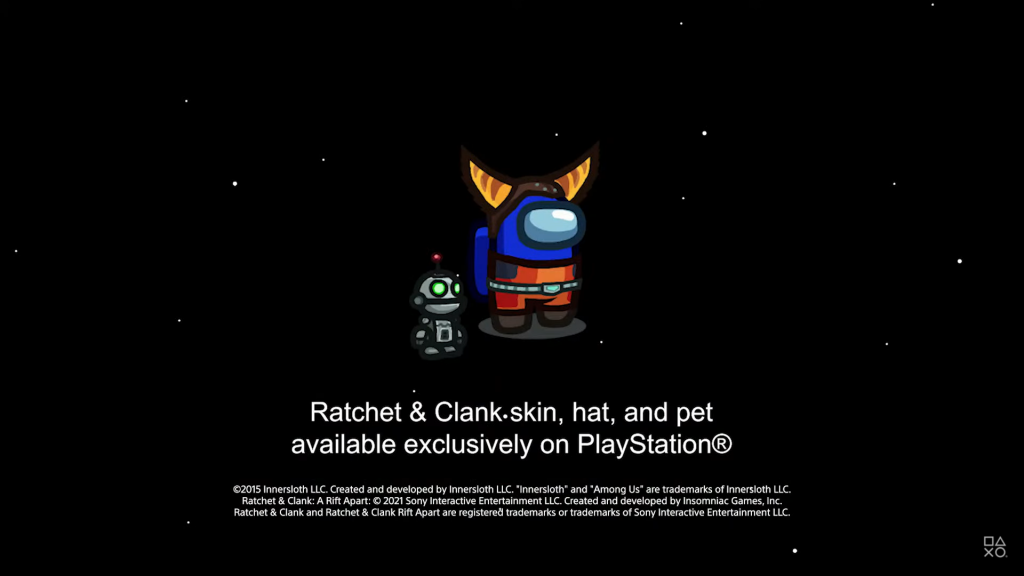 PlayStation fans can get their hands on a sweet Ratchet and Clank skin by playing the PS4 or PS5 versions of Among Us.

No specifics on the cost of the skin, but it'll likely be unlocked once players acquire either version of Among Us on Sony platforms.