News > Horror > Among Us

Doritos Disruptor Series itsHafu's Among Us: Schedule, players, rewards, and how to watch

Nikola Savic
Published: Nov 9th, 2020, 15:40
Doritos Disruptor Series and Twitch Rivals are back with another event, and this time it's Among Us tournament hosted by Hafu. Twitch Rivals Doritos Disruptor Series is going into space this week, with an exciting Among Us tournament featuring 10 popular Twitch streamers.

The event will be hosted by Hafu and all participating streamers will earn at least some reward, no matter who wins in the end.

So without further ado, here are all the details about the event. 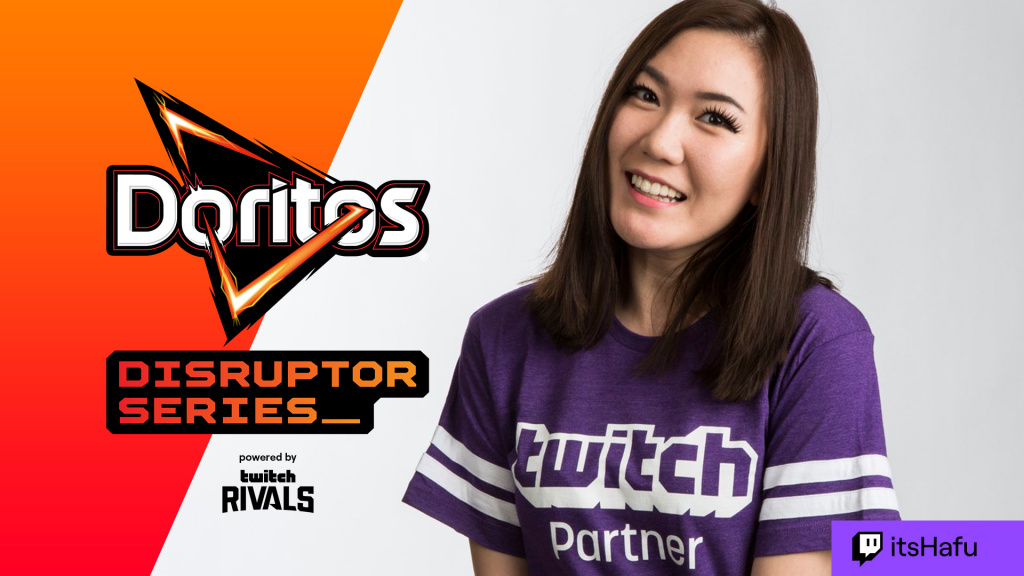 The event will be held on Monday, 9th November, starting at 9 pm ET/ 6 pm PT, or 10th November if you are in Europe with the event starting at 3 am CET.

The event is scheduled to last for 3 and a half hours.

The event is an invitation-only tournament, with 10 invited streamers who are yet to be revealed. 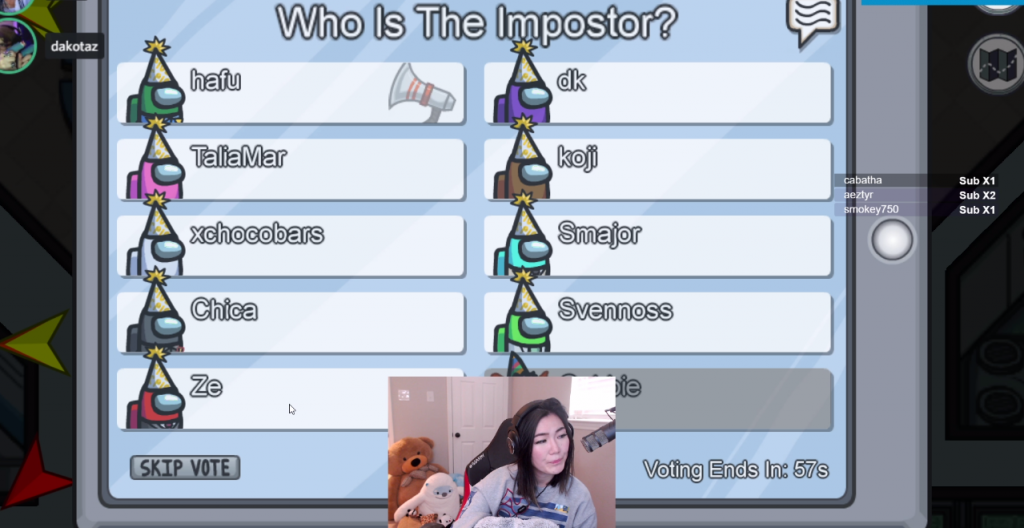 Hafu will be hosting the event, but who'll be the players? (Picture: Hafu)

The tournament features $10,000 in Gift Subs as rewards for all participating streamers.

Doritos Disruptor Series: itsHafu's Among Us - how to watch

The event will be broadcasted live on Hafu's Twitch channel, starting from starting at 9 PM ET/ 6 PM PT on 9th November. 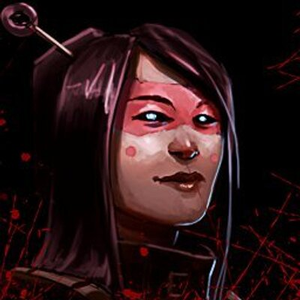 itsHafu - TwitchHey I'm hafu, I'm 29 and currently live in Fort Worth, Texas! I stream full time. I'm Chinese; I can speak and understand Mandarin but can't really read it. I've been playing games since I was 14 and been hooked ever since. I'm streaming mostly Among Us and a bunch of other things!Twitch