Artifact reboot is on the way, and it's so large that Valve internally call it Artifact 2

Nikola Savic
Published: Mar 20th, 2020, 20:39
Valve's digital card game is going through extensive changes, in an attempt to revitalize it. When it was announced, Artifact looked like it had everything it is needed for a successful and long-living game played by many.

It was set in a vastly popular universe of Dota 2, it had unique and distinguish mechanics that seemed engaging and exciting, and, indirectly, it had an army of dissatisfied Hearthstone players, always on a lookout for a new card game to jump into. Also, it had a large Steam market where it could be promoted, and trading mechanics incorporated into Steam.

Most importantly, it had Valve behind it, a company known for its quality games and high standards. And Valve brought Richard Garfield, creator of Magic: The Gathering himself, to work on a game's design. A bunch of Hearthstone personalities quickly jumped into hype-train, announcing that they are leaving Hearthstone and becoming Artifact streamers, competitive players, etc. 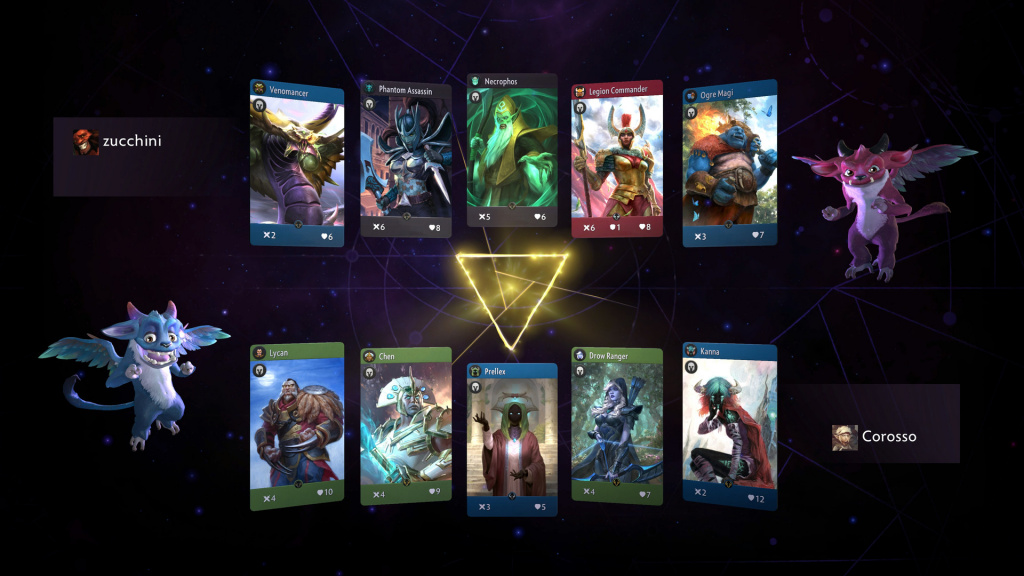 And yet, the game failed. Some core game elements were based on RNG effects, and a lot of heroes were vastly superior, and therefore they were only ones that matter. The business model was extremely greedy, and most importantly - the game simply wasn't that fun for many. All that led to the headlong fall of the Artifact, which died so fast that in less than a few months, it has had less than 1000 active players on Steam, and during the last year, it averaged around ~100 players.

But Valve will not settle with the failure and is actively working on a massive rework of the game. The overhaul is so vast that internally they are calling it Artifact 2, says Gabe Newell in an Edge Magazine interview (via Games Radar).

"We ran an experiment, we got a negative result, and now we need to see if we've learned anything from that, so let's try again," Gabe says. "And that's what the Artifact team have been doing, and that's what they're getting ready to release. Based on the reaction to it, what was wrong with the product? How did we get there? Let's fix those things and take another run at it." 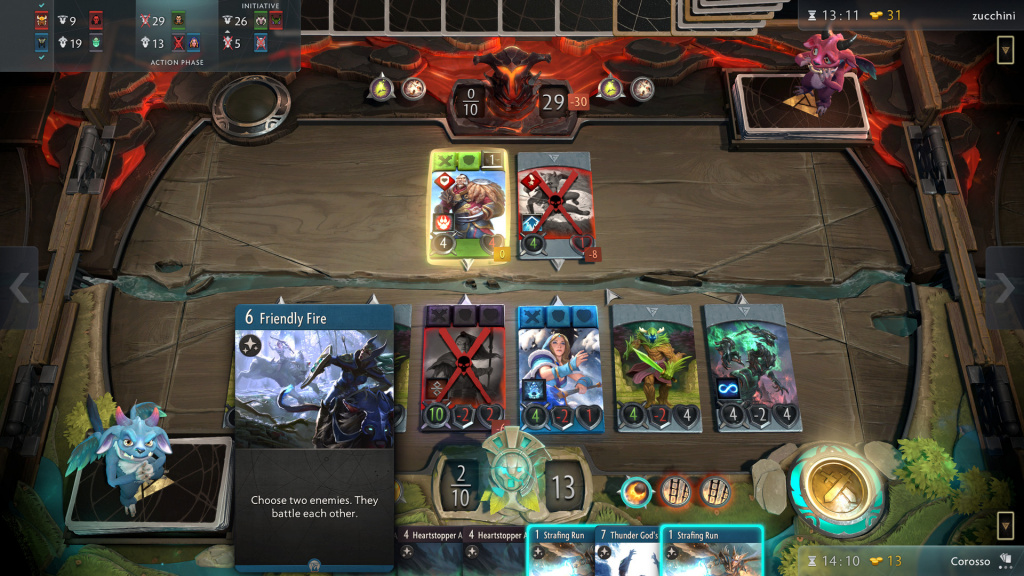 The team currently working on it is left without Richard Garfield, who was a contractor and was let go shortly after Artifact came out.

"First off, we wanted to say thanks for all of your tweets, emails, and posts. The continued interest in Artifact has been encouraging, and we sincerely appreciate all of the feedback!" the update said.

"You might notice some changes soonâ€”we are starting tests on our systems and infrastructure. This shouldn't impact live Artifact, but we wanted to give you a heads up. Expect more news after the launch of Half-Life: Alyx!"