Nikola Savic
Published: May 4th, 2020, 22:40
Latest Artifact blog talks about Hero cards and how will they be changed in the upcoming revamp of the game. Since Valve official announced that Artifact 2.0 is coming, we've seen several weekly blog post on Steam, discussing who will things change and what's the philosophy behind those changes.

We saw that new Deployment offers less RNG and more strategy, and in the blog from last week we see the biggest amount of new so far, including the initiative/mana system, keywords, players progress and more.

The newest blog in the series talks about the redesign of heroes. Valve says that they are glad people thought of them as one fo the main strengths of the game, but also understand why players saw them as a missed opportunity. They recognize that signature cards felt underwhelming,  that heroes often lacked abilities and that some of them simply felt out of their phantasy.

Valve says these are key factors they had in mind when they redesigned heroes for Artifact 2.0:

In the blog post, they gave 3 examples of Heroes and their signature cards: Keefe the Bold, Farvhan the Dreamer, and Jâ€™Muy. You can check them in the blog post and see more details and explanations about how are they now designed to work. 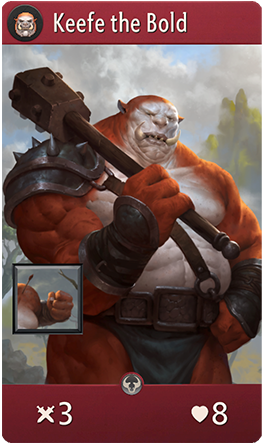 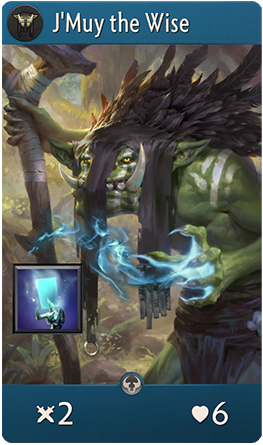