Nikola Savic
Published: May 6th, 2020, 05:25
According to Variety's report, a two-time Oscar winner Cate Blanchett will star in the upcoming Borderlands movie. We still know very little about the upcoming Borderlands feature film, based on the popular franchise of the video games.

What we do know is that production started earlier this year, that Eli Roth will direct it, and Aaron Berg and Craig Mazin(Chernobyl) are writing the script. We also know that executive producers are Gearbox CEO Randy Pitchford, and Take-Two CEO and chairman Strauss Zelnick.

And that's about it. Information about the story, locations, characters that will appear, and other exciting details are currently unknown. 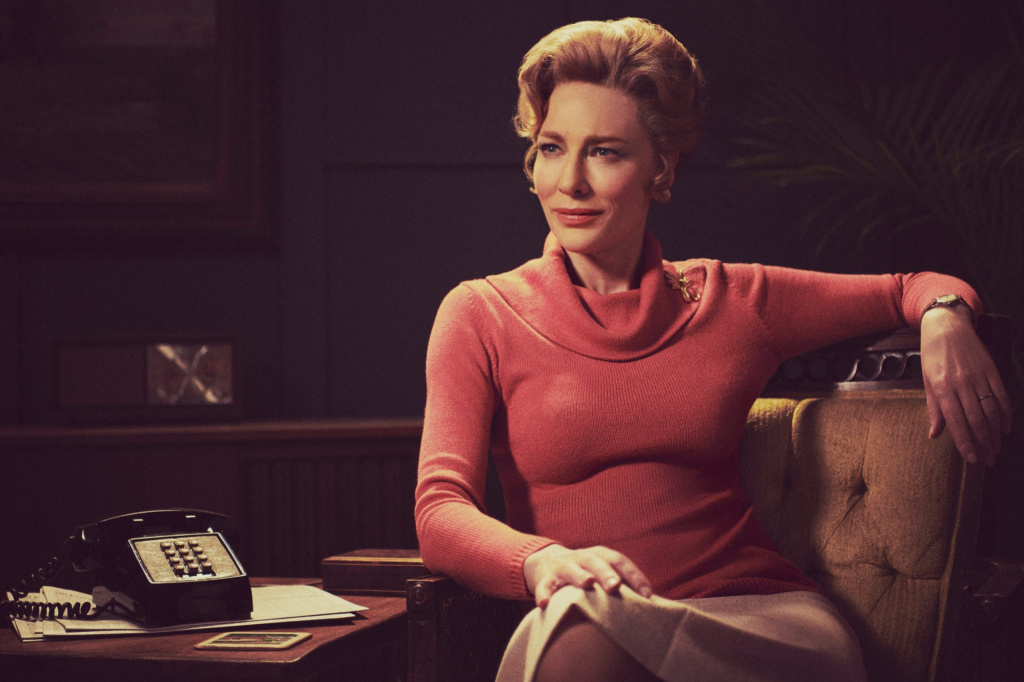 But today, the first big news about the movie emerged. According to Variety's report and their sources, Cate Blanchett is in negotiations to star as Lilith in Lionsgateâ€™s "Borderlandsâ€ movie adaptation. They didn't provide many other details about it, so it is yet unclear how far from the truth is it, but soon after the article was published, official Gearbox Twitter posted a Tweet saying that they are "incredibly excited about this news," which might be a troll or a confirmation, we aren't really sure, especially if Randy Pitchford is behind the Tweet.

We are incredibly excited about this news! Borderlands is shaping up to be an amazing movie!https://t.co/42VT8YUQkc pic.twitter.com/zJY7M7B5to

Lilith is Borderlands' "Siren" class. She is originally from the planet Dionysus and is one of six Sirens, a group of women with unbelievable powers, she is one of the few reappearing main characters in all four Borderlands games. It would be interesting to see how would Cate Blanchett play this role, provided that the deal is a real thing, of course.

Do you like this choice for Lilith? Or you think someone could do a better job in portraying her?