We recently reported that Gabe himself confirmed that Artifact 2.0 is in the works, and now we have first concrete details what can we expect.

Valve today announced their plans for "Beta 2.0" as they call it, sharing a couple of changes they are implementing along with it.

The first thing they mentioned is that they are zooming out games, to allow players to access all three lanes at once. Individual lanes will still keep their effects and that mechanic will remain, and this is done just for visual clarity in games.

The second big thing they mentioned is that they won't be selling cards in the future, but instead, the cards will be unlocked through playing the game. This will make the game much more accessible and will remove pay 2 win mechanics. 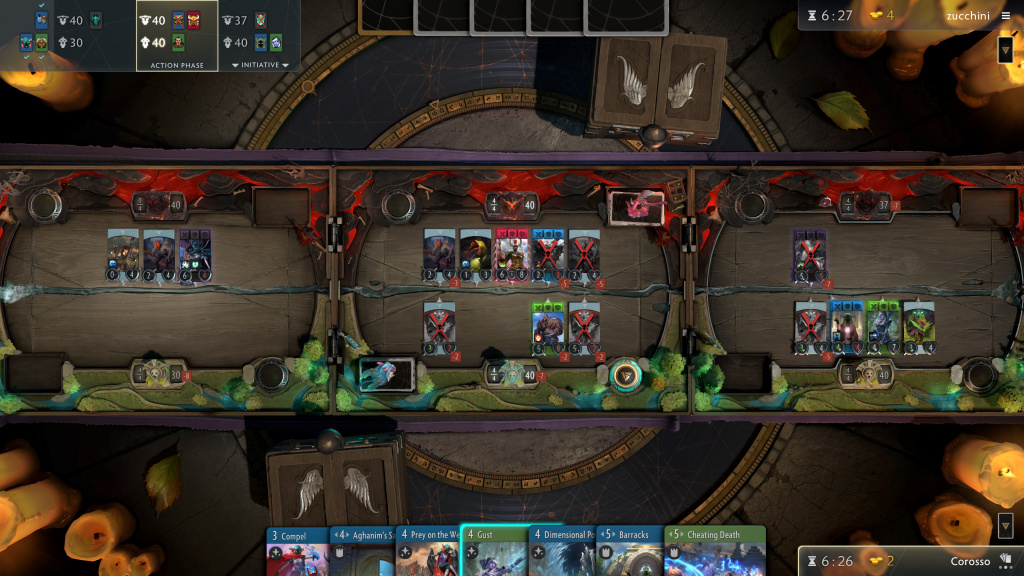 They are also adding a new mode, called Hero Draft, which they describe as something that "gives you a taste of constructing decks without all the pressure."

They plan to start with closed beta soon, where they will prioritize people who purchased the original game, and sometimes after that, they will transition to open beta.

It's nice to see that game will be completely free2play in terms of cards, which means that they will probably sell only cosmetics for the game, same as Dota 2.

You can read the whole statement here.