Nikola Savic
Published: Mar 5th, 2021, 03:19
Having problems with Baldur's Gate 3 crashing? Larian releases Hotfix 8 which should solve some of the most urgent issues. Larian Studios has released the latest update for the Early Access version of Baldur's Gate 3.

The game has received big Patch 4 several weeks ago, which has come with a lot of new content for Early Access players to explore, but as it is usual with alpha versions of games, it also comes with a pile of new bugs as well.

And while many of them are not so problematic, there were several alarming issues that required immediate attention from developers, given that they were causing the game to break.

Thankfully, Larian was quick to react and the much-need Hotfix 8 has been deployed on Steam. 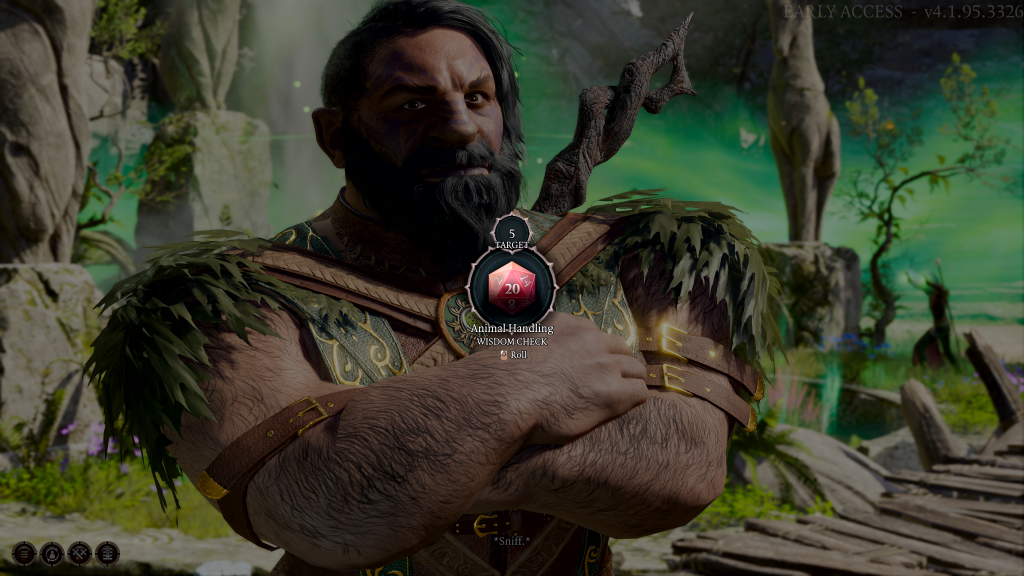 Most importantly, Hotfix 8 fixes several known sequences where the game crashes, including the most nerve-wracking one: when you are saving the game.

Asides from several fixes related to crash issues, Hotfix 8 should also fix certain dialogue trigger checkpoints and a weird bug where your inventory becomes mysteriously empty after pickpocketing a party member. Makes you think: Who was the real pickpocketer there?!

Remember, in order to download the latest update, opt out of all beta branches on Steam, set to auto-update, and you should be delivered the latest version of the game.

For those players who are still experiencing crashes on startup or receiving an error message about .pak files when loading savegames, Larian suggests performing file verification, which should be done like this:

And that should be it, now your files should be verified and you should no longer get crashes on startup.