Why Is Battlerite A Great eSport Game?

It seems every day there’s a new game turning up that purports to be the ‘next big eSports’, and while there are certainly some that look like they could well do that - Diabotical is a great example - most quickly fall to the wayside. But every so often there’s one that turns up that looks like it could well make the cut. Battlerite, by developer Stunlock Studios, is a more action focused game that requires a lot of skill to play, but doesn’t need too much time investment to understand. That, alone, could make for a very interesting new eSport - but does Battlerite really have what it takes? We take a look at why you should be paying attention to this upcoming game.

It’s easy to see Battlerite’s MOBA inspiration. With a selection of different characters, all with unique abilities and playstyles, there’s no doubt that it was this popular style of game that gave birth to the concept. And as much as we’re seeing this as a common thread these days, at least Battlerite - much like Overwatch before it - does enough to change things up a bit. It’s all action based, for example, making it more like a Diablo-style action-RPG rather than the more mechanical games League Of Legends of Dota 2. There are cooldowns, sure, but there are fewer restrictions than you might get from a MOBA. Because of the pace of it, it’s more fluid. In fact it’s perhaps closer to a fighting game like Street Fighter than a MOBA, with players winning based on their ability to not only utilise the right skill at the right time, but to respond to the opposing player’s actions correctly. Like any fighting game, using predictable moves or plays can easily be punished and that gives enough for anyone that might want to become an expert at it a lot to learn. All the best eSports can be played by anyone, but mastered by much fewer - and so far Battlerite is ticking the right boxes here. 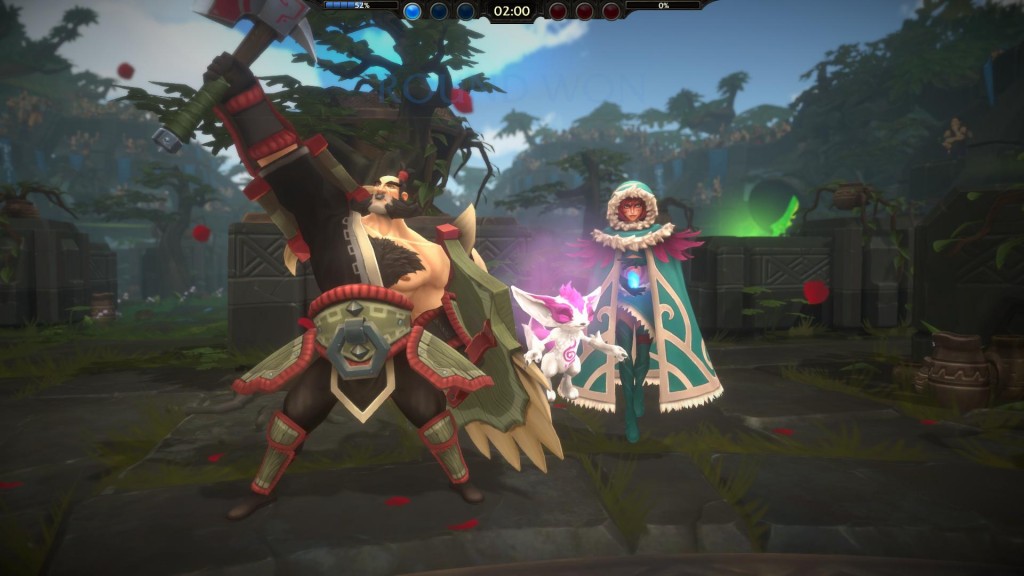 Very few eSports have zero to learn when you first encounter them. Much like a child watching a game of American Football for the first time, almost every eSport needs some explanation. Fighting games have a total amount of health that needs to be reduced, FPS games often come with their own specific game modes or rules and let’s not even get started on the complex intricacies of MOBAs. But Battlerite would have perhaps the lowest barrier to entry of any eSport, besides perhaps FIFA or racing games. The concept is easy enough to understand: two teams use characters to attack each other and that’s about it. Sure, understanding which character can do what and the idea of team composition and all that //good stuff// will take some learning, but is that any different of knowing which football players are strikers, which are the best defenders and who is good at penalties? For an outsider, it’ll take very little to start enjoying Battlerite as a spectator sport, and that can only help it in the long run. 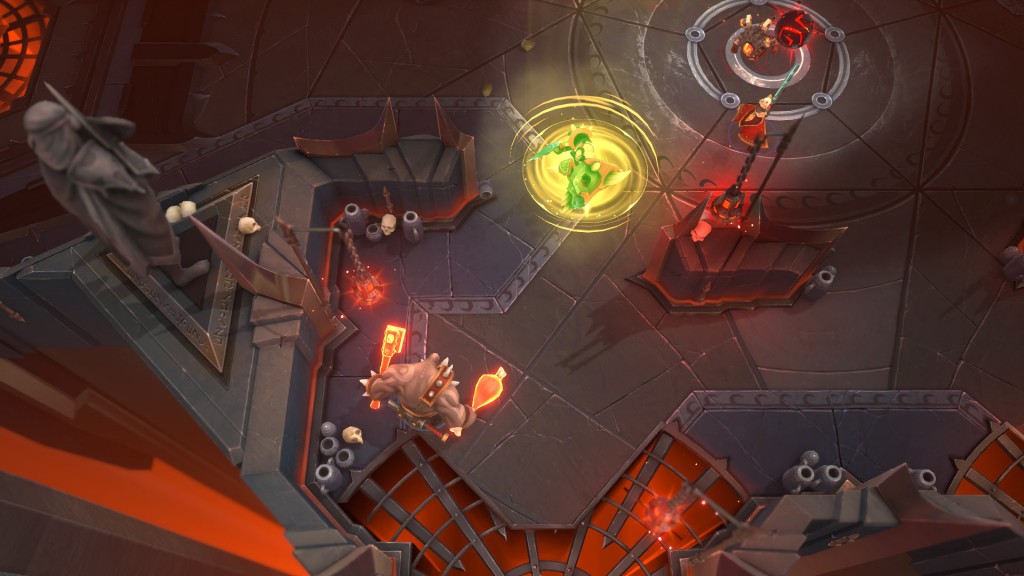 Speaking of spectator sports, this is something of a sticking point for almost every major eSport - how do you best present the information? For first-person shooters, you’re often locked to the view of the player and while casters can switch to different players based on the action, it’s still a limitation - one that Overwatch and its fast-paced action still suffers from. MOBAs are a little easier to follow thanks to their top-down view, but the action can often be split and it takes a full knowledge of the map to know how the game is progressing. Perhaps - say - one player is sneaking off for an objective or a large wave of minions is pushing into the base while a teamfight takes place. In these cases it’s possible to miss out on action. But Battlerite is an arena brawler, a fighting game inside a contained space. It utilises a MOBA-style top-down view - making it as easy to follow as football, hockey or any other major sport on TV - but without losing any information in the process. All the action happens in the same screen, and that makes it much easier to follow than the majority of eSports right now. 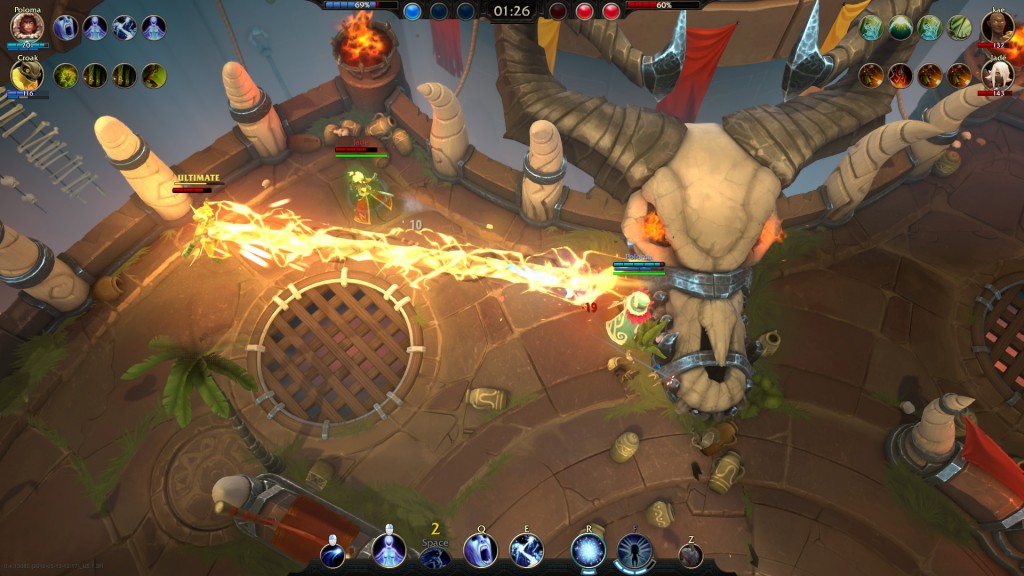 What It Still Needs

But all this is just the potential of the game that we see, as an eSport it still needs to consider some things. For one, it needs to build up a community of diehard players. There’s already a Reddit channel for it, and that’s good, but it needs a larger number of players to keep interest there. But at the same time, since it’s in development at the moment, Stunlock Studios should consider the addition of eSport features into the game. Streaming events through the game - in a similar way to Dota 2, for example - would be a really great event, keeping players of the game within the client itself. This is good for a number of reasons, key among them being the fact that the competitive element of the game is permanently brought to the forefront of the game each time a player boots it up. This will cause the regular players to - at some point - watch other people playing, which helps to build a deeper understanding of the mechanics, the whys and the hows of certain abilities and playstyles and how they can then use that themselves. If this feature is implemented - and is done so with a high-level of usability and flexibility - then the eSports scene can grow more comfortably out of that. If developer Stunlock Studios begins to host competitive events - even if it’s only to win exclusive skins or something rather than monetary prizes - then players will become more and more invested. Any young, indie eSport can only grow naturally out of its community - and so if that is emboldened from the start then Battlerite could, in coming months and years, grow into something very unique indeed. Why You Should Be Playing Battlerite