Supercell released details about the newest season in Clash Royale, which will be called P.E.K.K.A’s Playground, and as expected will bring a bunch of new features to the game.
First and foremost the newest patch will bring new possibilities to advance in the game - Magic Items. There will be five of them, and will be called "Wild Cards", "Book of Cards", "The Book of Books", "Chest Keys" and "Magic Coin". 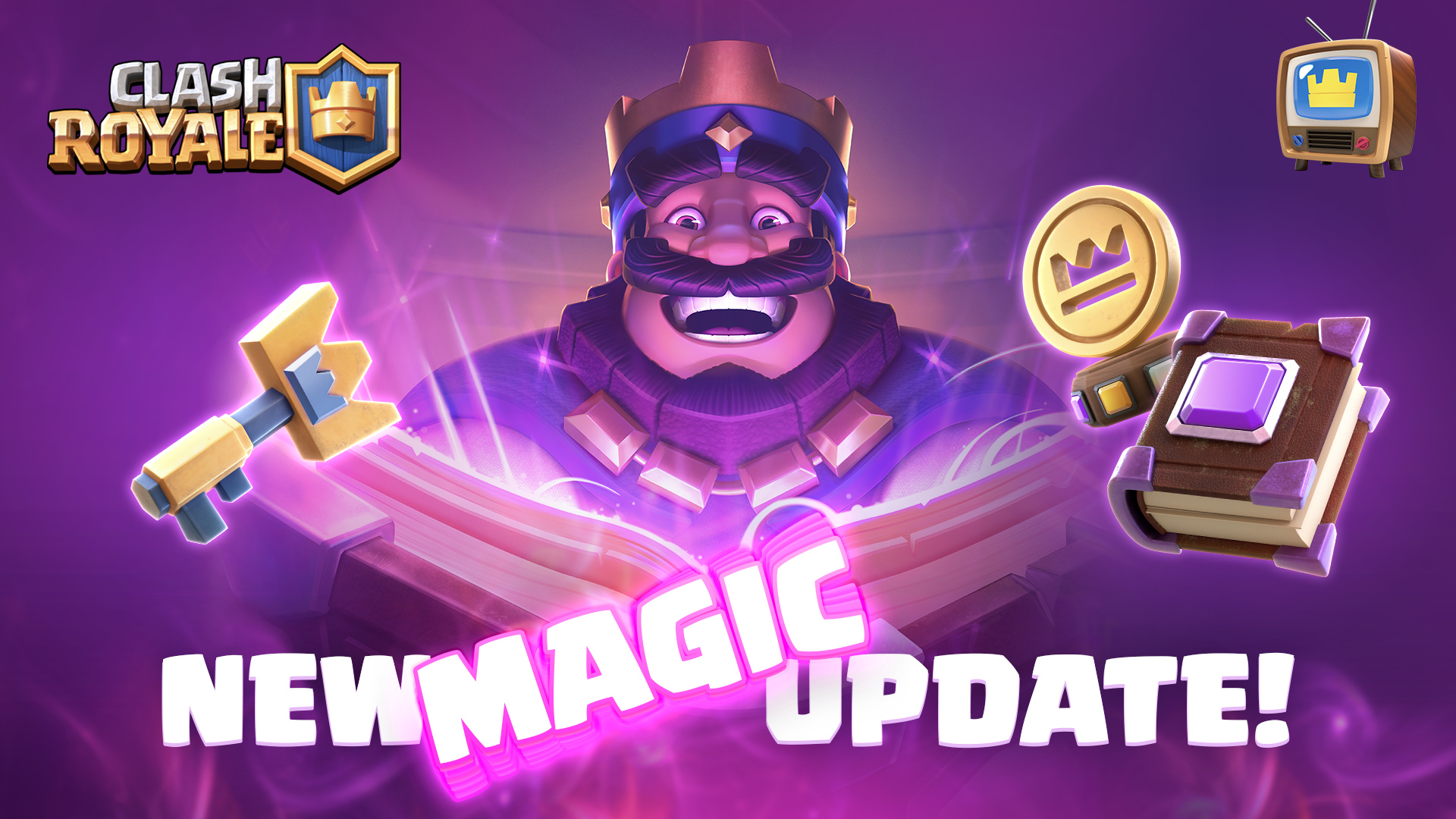 Clash Royale on TwitterNEW TV ROYALE âœ¨ We're making it easier than ever to upgrade your cards and build your perfect deck! Get all the info: https://t.co/TLiZigHgWJ pic.twitter.com/3BIQk8Bhfr— Clash Royale (@ClashRoyale) March 27, 2021Clash RoyaleTwitter

As explained in the newest video on Clash Royale’s channel, the goal of new items is to make the progression easier. For example, the "Magic Coin" will allow us to upgrade our cards for free.
Magic Items will be available to unlock through Pass Royale, Trophy Road, Special Challenges, Global Tournaments and of course, in the Shop. It’s worth mentioning that upcoming items will be available to obtain for owners of the paid pass, as well as for those who have the free version of the pass.

Additionally, the upcoming patch will bring new tower skin and new P.E.K.K.A emote, as well as modifications for Clan Wars 2 system. Supercell is planning to adjust rewards for battles. Haycock said that this is just the setup for a “bigger update” to Clan Wars 2 in the future.

In the end, it’s worth mentioning forecasted balance changes. In 2021 Supercell stopped making Season balance changes and instead is packing them into one update package. These are the cards, which will be updated in the forthcoming patch: 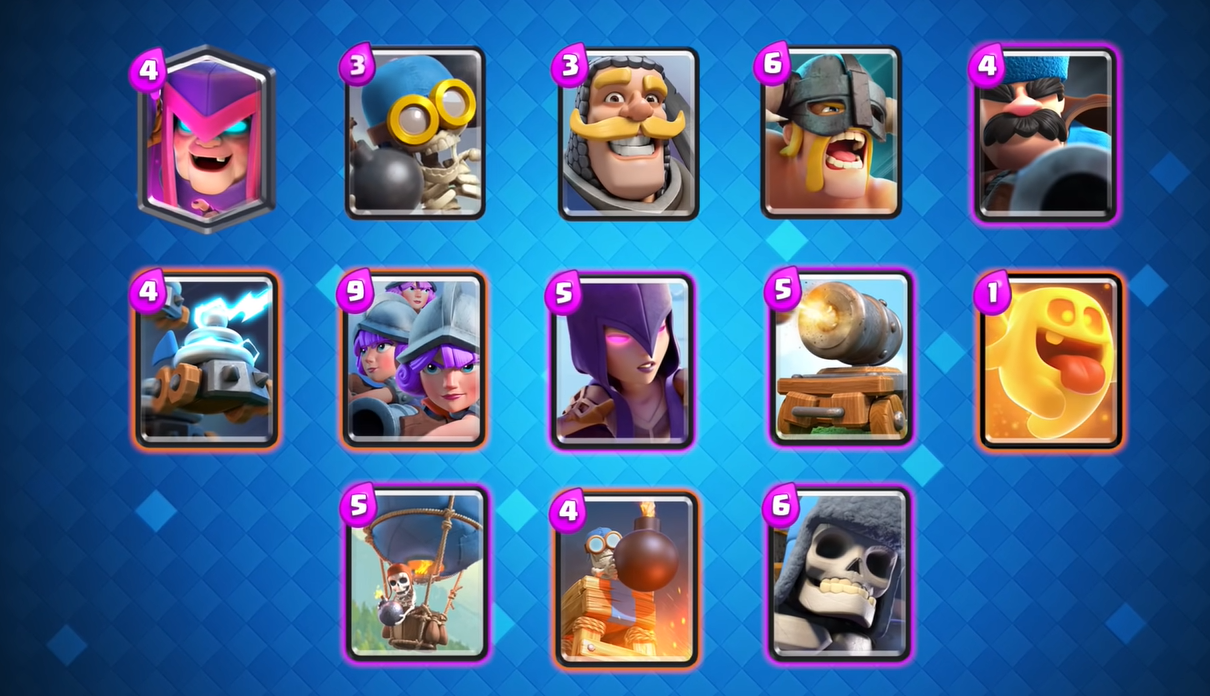