Clash Royale Summer 2021 update: Everything you need to know 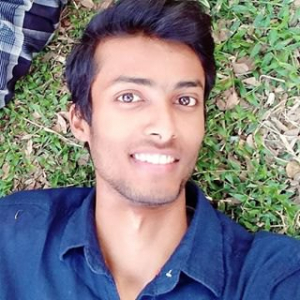 On a recent TV Royale video, Clash Royale community managers Rick and Max explained what is coming with the Clash Royale Summer update. This time, the update is huge, bringing a host of features from trophy road extension to a new card to quality of life improvements. So let us take a look at them in details.

The trophy ladder will be available up to 8000 trophies after the update, making Clash Royale a little more competitive. And the leagues will start from 5000 trophies which were at 4000 trophies. Also, not to mention, longer the trophy road means higher rewards.

To comply with the changes in the ladder, Clash Royale also added two new areas named ‘Rascals Hideout’ and ‘Serenity Peak’. At what trophy range the new areas will start, that is still unknown.

Supercell just introduced another variety of chest in Clash Royale. But the speciality of the gold chest is that the players will only get the much-needed gold out of this new type of chest which comes in three different varieties. Players of level 11 and higher will be able to get them through their chest cycle. 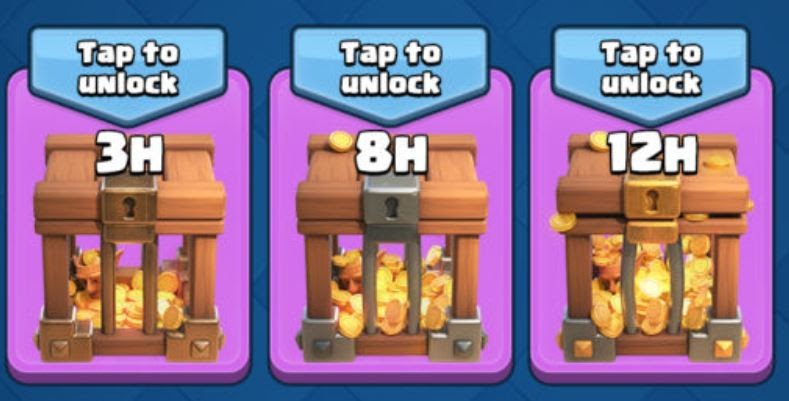 To reward the players with greater benefits Supercell has shortened the Pass Royale, allowing the players to unlock the season pass earlier. Also, as an added bonus, the season bank will hold up to 25,000 gold than the earlier 10,000 gold.

With Clash Royale summer update Goblin Drill joins the clash universe. This is a new Epic card that will allow the players to sneak behind the enemy’s line, just like a Miner, that too for a 4 elixir cost. 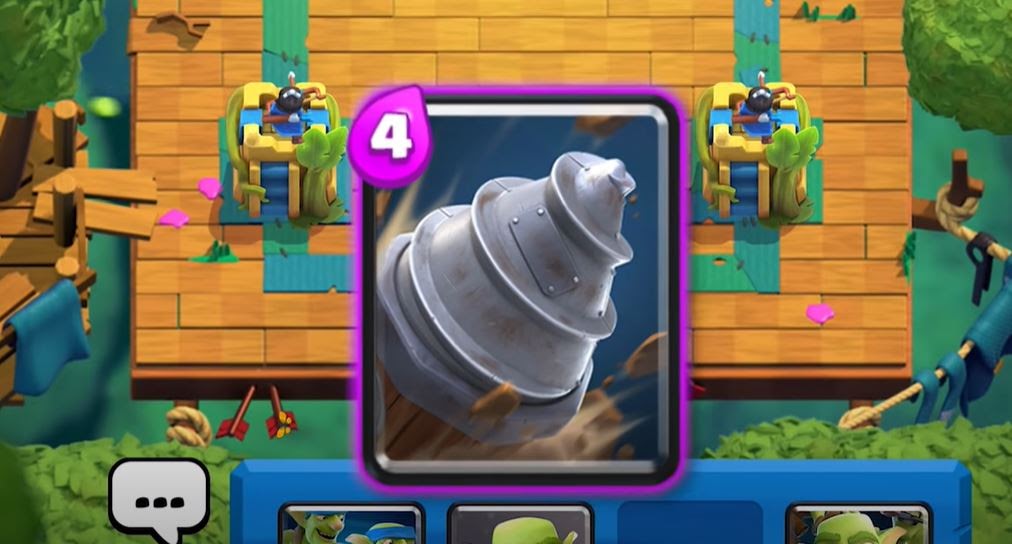 Other than the big changes, a lot of small changes are bug fixes will arrive with the new update. That includes balances changes to Fire Spirit, Furnace, Elite Barbarians, Rascals, Giant Skeleton, Cannon, Cannon Cart, Golem, and Ice Wizard.

Also, a lot of different permanent friendly modes will be available after the update. And players will be able to have a total of 10 decks which was capped at 5 until now.