Wessel Minnie
Published: Nov 4th, 2020, 09:09
What you need to know about the Fall Guys GlitchCon Super Team Showdown, including the schedule, format and how you can watch all the action. Instead, points won during this tournament will count towards the Super Teams' overall score. When the dust settles, the prize pool distribution for the entire event will be:

The twist in the GlitchCon Super Teams Showdown ft. Fall Guys is that Crowns are more valuable going into the latter rounds. 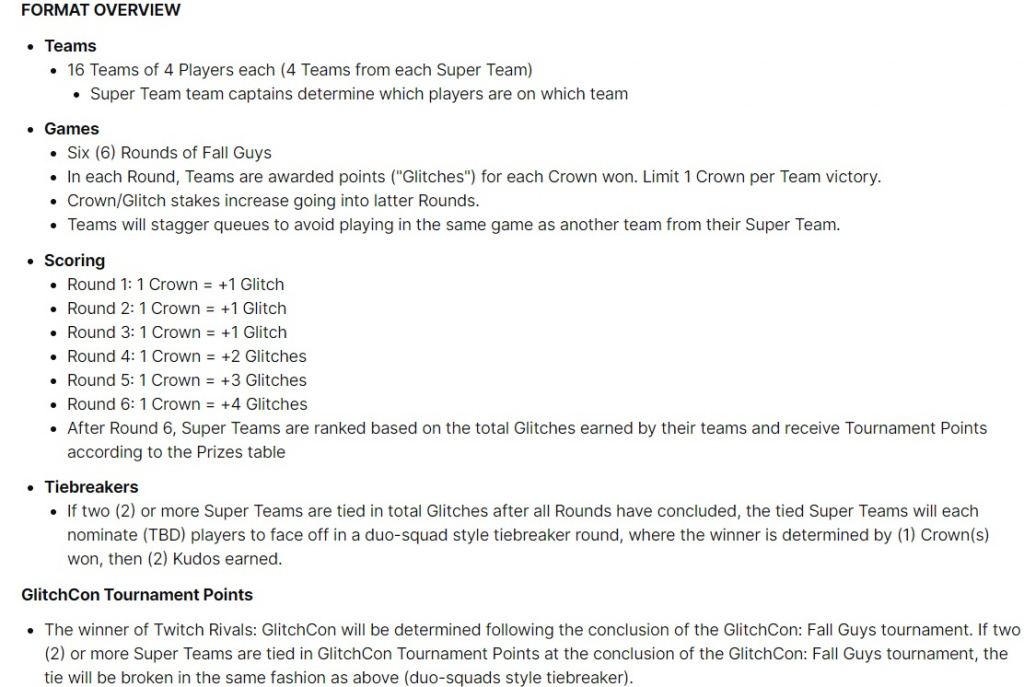 There will be a total of 16 teams, with four players in each. These teams will be made up of all 64 players in the Super Teams, which means each Super Team will have four Fall Guys teams for this tournament.

These teams will be filled with the top 20 content creators on the streaming platform, as well as up-and-coming creators who qualify via the Fortnite and Valorant "Road to GlitchCon" tournaments. 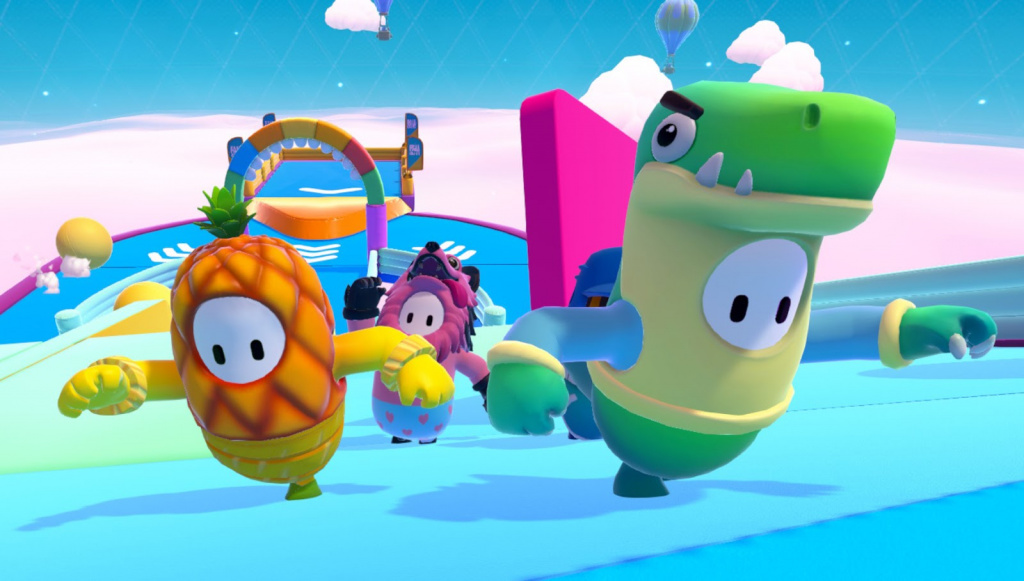 At the time of writing, the players in each of the Super Teams have not been revealed.

The tournament is scheduled to start at 02:30 and end at 04:30 UK time. This is the last tournament in the main event before the winners are determined, and should make for an exciting watch.

You can watch all the GlitchCon Super Team Showdown ft. Fall Guys tournament by tuning in to the official Twitch Rivals channel as per the schedule in the previous section.

You will also be able to watch streams from the players' perspective on their respective Twitch.tv channels.

TwitchRivals - TwitchTwitchRivals streams live on Twitch! Check out their videos, sign up to chat, and join their community.Twitch

Fall Guys Guide: How to win at Jinxed