Nikola Savic
Published: Mar 15th, 2021, 02:49
Everything you need to know about the Fall Guys Season 4 Launch tournament, including players, format, stream, and more. To celebrate the launch of the 4th season, Twitch Rivals is bringing us a new Fall Guys tournament!

The Fall Guys Season 4 Launch tournament will feature 60 Twitch streamers competing in the style of a Battle Royale tournament.

Fall Guys Season 4 features a lot of wacky new levels and obstacles which will bring completely new levels of fun, and of course, inevitably a lot of funny situations.

If you are a Fall Guys fan and are excited for Season 4, make sure to mark your calendars! Here's everything you should know about the event. 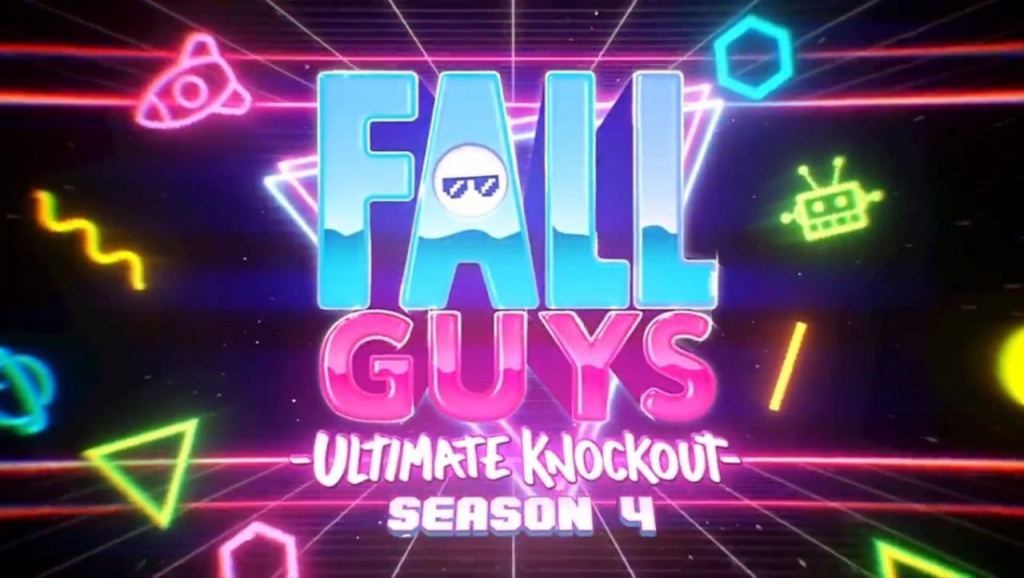 The tournament is a 1-day event and it is scheduled for Tuesday, 23rd March.

The interesting rule is that there are no rules when it comes to griefing, so that means that teams can do whatever they find necessary to make sure that they have more points. Stream-sniping is still forbidden though!

A total of 60 Twitch streams will participate in the event, but the list of invited content creators is yet to be announced.

The tournament boasts a hefty prize pool of $50,000 USD, which will be split as follows:

Twitch Rivals Fall Guys Season 4 Launch will be broadcasted live on the official Twitch Rivals channel, as well as on the personal channels of the participating content creators.

TwitchRivals - Twitch TwitchRivals streams live on Twitch! Check out their videos, sign up to chat, and join their community. Twitch

Fall Guys Guide: How to win at Jinxed