by Nikola Savic
Streamer EagleAye has been banned by Twitch because she has visited the Nudist camp on the NoPixel server. Published on May 26th, 2021
Twitch streamer EagleAye, one of many smaller streamers who is actively participating in the GTA roleplaying community, has been handed a ban from Twitch for in-game nudity.

Her character is called Eve Summers and she works at Rooster's Ranch as a cultivator.

Rooster's Ranch is a fictional cannabis farm on the NoPixel GTA RP server, and the company sells its weed at Rooster's Reef dispensary.

Unfortunately for EagleAye, near her workplace, there's a nudist camp, owned by Rooster's Ranch, and her character Eva Summers needs to go to the camp often to complete her duties. 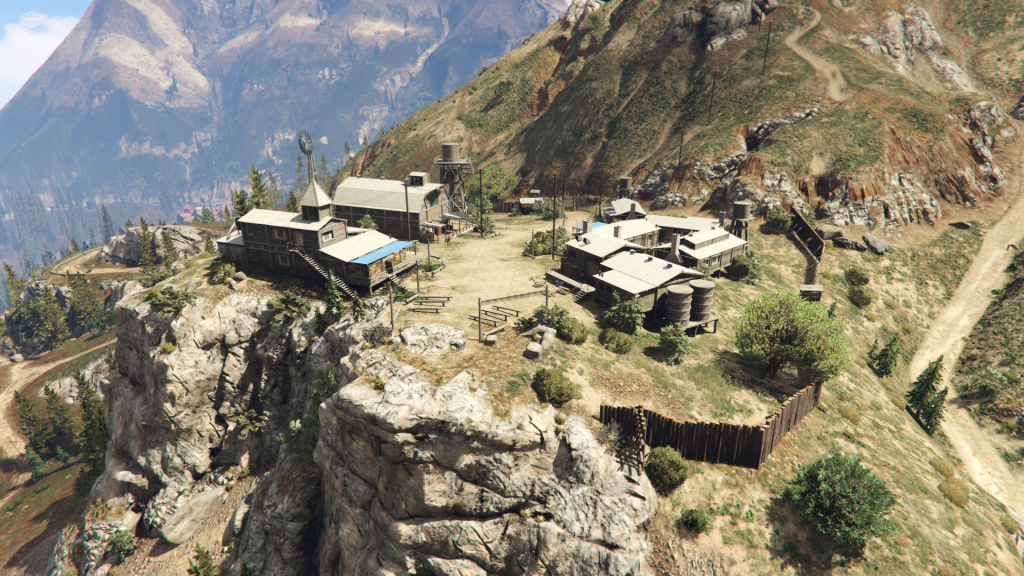 And while in-game nudity is not forbidden by Twitch, that's the case only for the unmodified, original version of a game.

If the game is modified and nudity assets are not from the original version of the game, that it is considered a bannable offence.

With this particular case, things are a bit complicated, because GTA RP is considered to be modified as it uses FiveM as a base, but the nudist colony and assets it uses are the same as those from the vanilla version of GTA V and GTA Online.

Nonetheless, EagleAye never had issues because of this before, and it seems that the problem here is that she apparently got mass-reported by xQc fans.

According to people familiar with GTA RP affairs, her stream has been hosted by Penta, and xQc fans aren't fond of Penta, so they reported her because she was having nice in-game interactions with him.

Mass-reporting apparently prompted auto-ban, despite Twitch claiming that all mass reports are being manually checked by Twitch staff and that there's no such thing as an auto-ban machine.

At the time of writing, EagleAye's Twitch account is still being suspended.