by Gonzalo "mitchmozey" Cardona
“Last week, I could barely pay my electric bill. Right now, I got 3,000 subs and I went out and I bought my dad a new bed”, GTA RPer Judd stated. Grand Theft Auto V and their player base have always found ways to stay relevant and reinvent themselves however many times needed, so this particular niche project is no surprise.

GTA Roleplay or GTA RP is a player-ran mod based on servers spawning you into a clean slate version of Los Santos and turning the player into a character with a custom backstory that takes part in a 24/7 malleable and strictly ruled storyline -- hence Roleplay.

GTA RP has been on the up and up with huge personalities like Félix “xQc” Lengyel and Jaryd Russell “Summit1g” Lazar taking a swing at the latest trend and pulling in hundreds of thousands of views on the daily whilst making a percentage of the avid GTA RP following angry in the process.

GTA Roleplayer Judd, though, is at peace with xQc and Summit-caliber streamers accidentally breaking rules as smaller streamers boom in popularity thanks to the large influx in viewership. 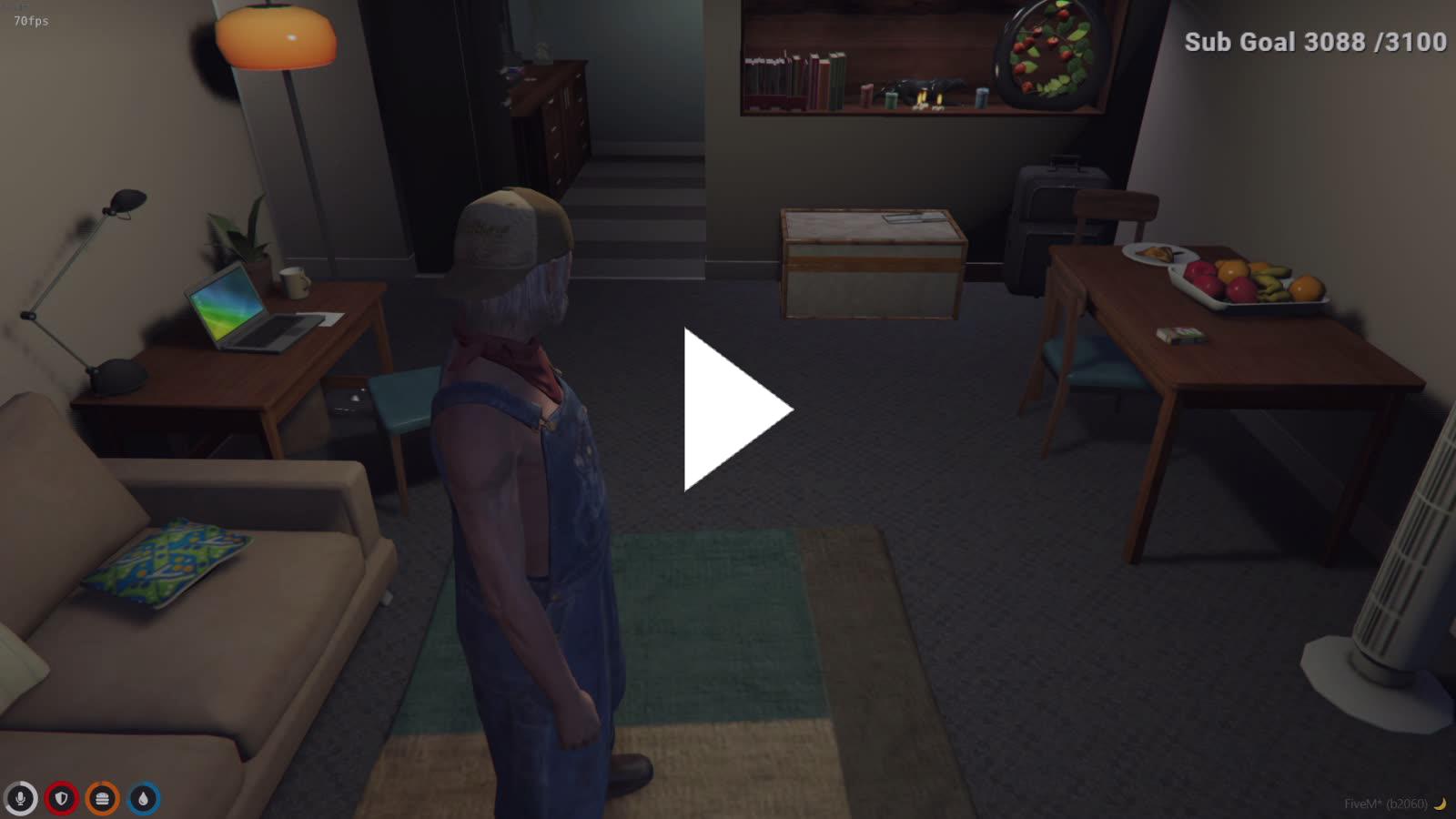 “Is [xQc] learning? Yeah. Is he a slow learner? Yeah… But, at the end of the day, you have multiple people that’s have been roleplaying for a long time that have built careers on it and you have people whose lives have changed drastically where they can do what they love every day instead of having to do another job because of people like him or people like Summit that give exposure to the server”, Judd commented.

“so if [xQc] doing a few things that trigger a few viewers is the price you have to pay for people to literally change their life, I’m ok with that.”

“Last week, I could barely pay my electric bill. Right now, I got 3,000 subs and I went out and I bought my dad a new bed, I bought him a new air conditioner, I paid for his eye surgery.”

One of the main appeals of GTA RP is the ability to create a living, breathing, working society by following a set of rules accorded by all members before joining the server.

Meta gaming, power gaming, and deathmatching are some of the main and most common rules, with Fear RP or Not Valuing Life being broken the most as streamers fighting against their basic GTA instincts seems unnatural at first.

Rachel “Valkyrae” Hoffstatter was recently called out for NVL after not complying whilst being held at gunpoint in GTA RP and viewers flocked to chat and her social media reporting the matter and asking for her ban.

rae â˜€ï¸ on Twitteri broke a rule in RP GTAV but it has led to some interesting events LOL. so sorry! im learning! thanks for the great stream today <3— rae â˜€ï¸ (@Valkyrae) April 3, 2021rae â˜€ï¸Twitter

Rules are sacred in GTA Roleplay as everyone’s compliance or negligence essentially make or break the experience, future and overall fun of the rest of the server members.

After all, as long as the roleplayers are genuinely trying their best, there is no need to get antsy about rules.

The gaming community is powerful enough to change lives, Judd is one great example of chat doing so one gamer at a time.