by Wessel Minnie
A new GTA RP NoPixel "sister server" has been announced by xQc with high payouts for crimes where the famous Twitch streamer won't get banned. Published on May 31st, 2021
On 23rd May, famous Twitch streamer Felix "xQc" Lengyel finally received a permanent ban from the GTA RP NoPixel server. Despite apologizing, xQc has remains banned, which led many fans to ascertain that his GTA RP antics would be over for good. If you are one of these fans, then think again! xQc will be returning to GTA RP very soon, with a new, secondary GTA RP NoPixel server almost ready. In this server, importantly, xQc won't get banned.

xQc will return to enjoying GTA RP on a new NoPixel server, with the founder of NoPixel, Koil, involved in the process. This new server is being completed by the NoPixel team and will feature higher payouts for criminal activity, while the fines will be way less.

Despite reports to the contrary, the new GTA RP NoPixel server will be free to access. 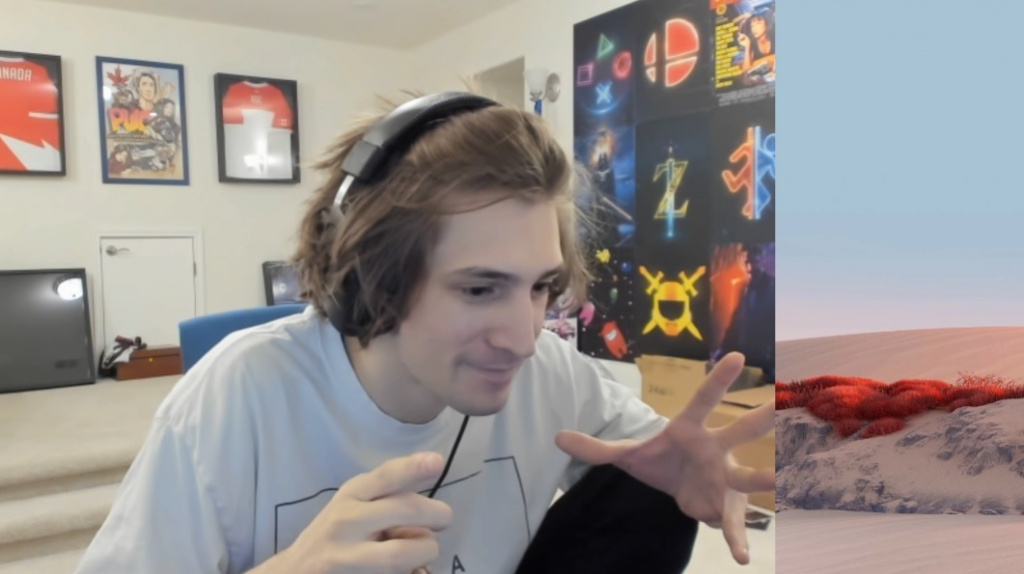 In a recent stream, xQc announced the new server where he won't get banned for his GTA RP antics.

xQc explains: "They are doing a second NoPixel server. It is going to be a little scuffed. The payouts for all the crime is going to be way higher, and the fines will be way less. And I'm not going to be banned on it."

xQc's announcement of the new server can be viewed at the start of his recent stream.

When will xQc return to NoPixel GTA RP?

The exact date for the new GTA RP NoPixel server to go live, and where we will see the return of xQc, is currently unknown.

However, it should be very soon, as xQc said on 30th May that it would take "one day or two" before everything is sorted and the server's virtual doors open up.

This is undoubtedly an exciting development for fans of xQc and his antics in GTA RP. While this new server does sound a bit chaotic, the entertainment value is sure to be through the roof.

Don't forget to check out our dedicated GTA section filled with news about the RP community and more.