Published on June 18th, 2021
Felix “xQc” Lengyel is a tremendously popular Twitch streamer, best known for his Grand Theft Auto V Role Play (GTA RP) streams. He has also (at least in recent times) been placed under the spotlight for drama on the streaming platform. This follows on from his heated IRL-spilled RP argument with his girlfriend, Adept, through to his perma-ban from the NoPixel private server. More recently, xQc exploded at his Twitch chat for chat hopping, after stumbling at one of the vault hack puzzle challenges, in an epic heist of Pacific Standard Public Deposit Bank. 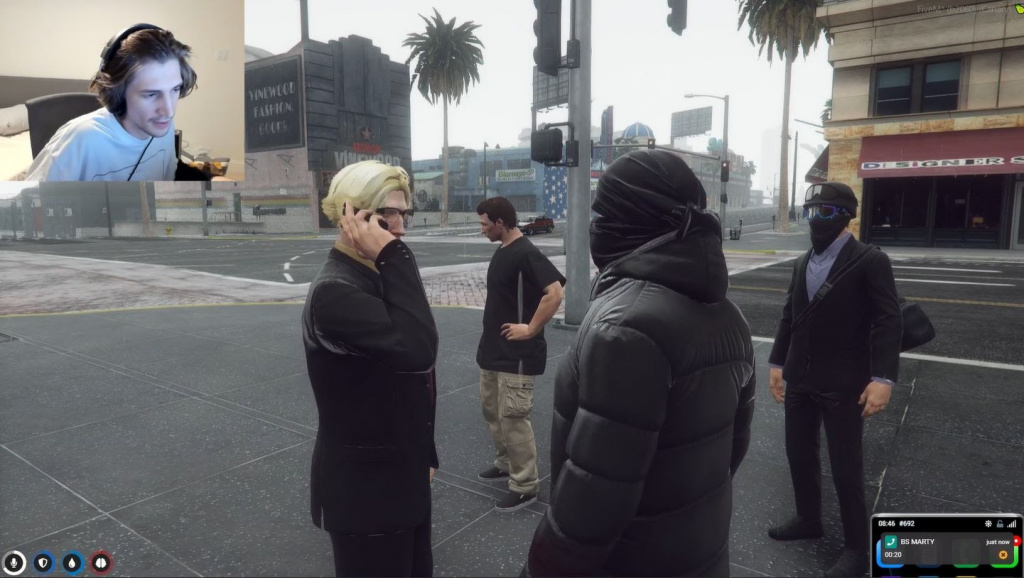 Role-playing as the character “Jean Paul”, xQc often engages in nefarious activities on the NoPixel RP server. This predominantly includes kidnapping bystanders and holding them hostage, whilst he and other criminals rob the various banks in the game.

Robbing banks on the NoPixel server is also no easy feat, as criminal parties have a narrow time window to operate in before cops storm the building. In addition to evading the cops once the heist is complete, criminals attempting to gain access to the bank vaults must “hack” the vault by completing challenging puzzles, in order to leave the bank with the stolen money. 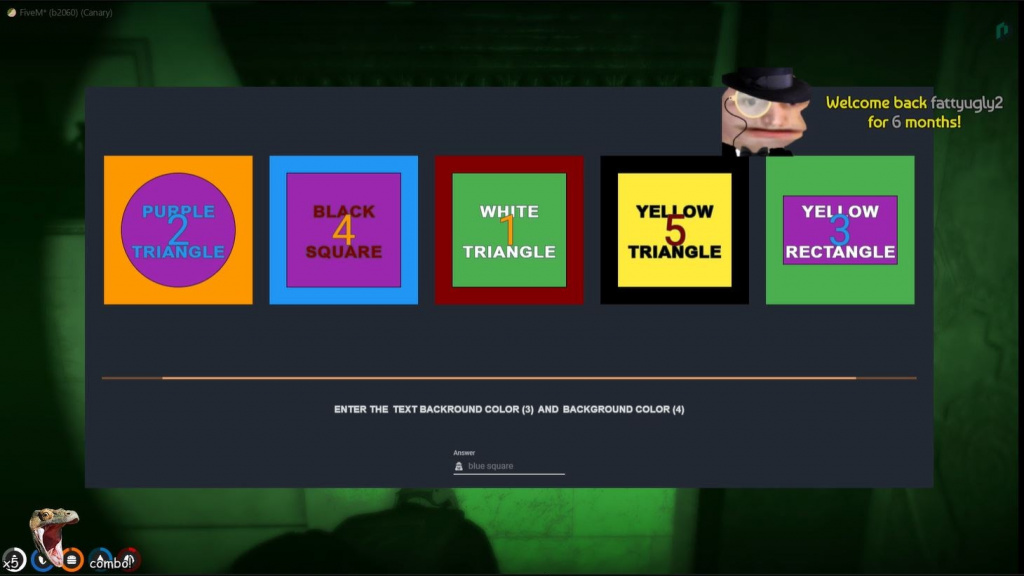 These challenges scale in difficulty, depending on which bank is being robbed. Larger banks (with larger potential rewards) have substantially harder puzzles to complete. As xQc discovered recently, even the slightest mistake could scuff the entire operation; thus putting an end to the heist.

Anyone who watches xQc’s streams will know that things never go according to plan, so it was unfortunate when he slipped up at the final puzzle, in this one. 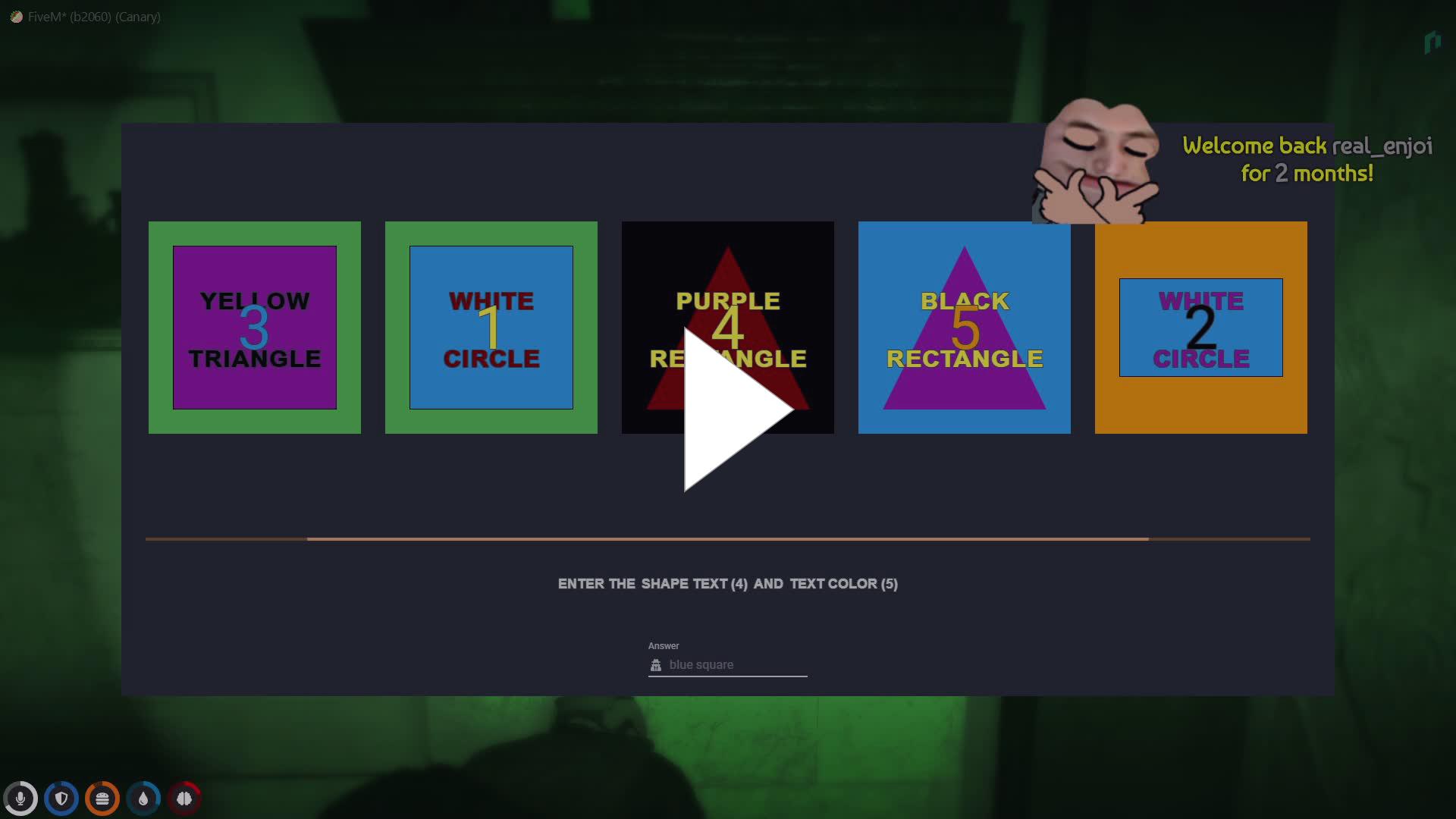 The hacking challenges can be quite defeating, so we also understand his frustration after scuffing the final puzzle. It must have been particularly devastating to have come so incredibly close, too. Sadly, his Twitch chat didn’t empathize (as usual) and proceeded to mock his slip up.

Out of frustration, xQc exploded at them, saying: "This back seating chat is so f**king bad, it’s so terrible man. I’m not crying about it, it’s just like, every single thing that happens, every move or thought, even moves that are literally anti-meta, are met with a question mark." 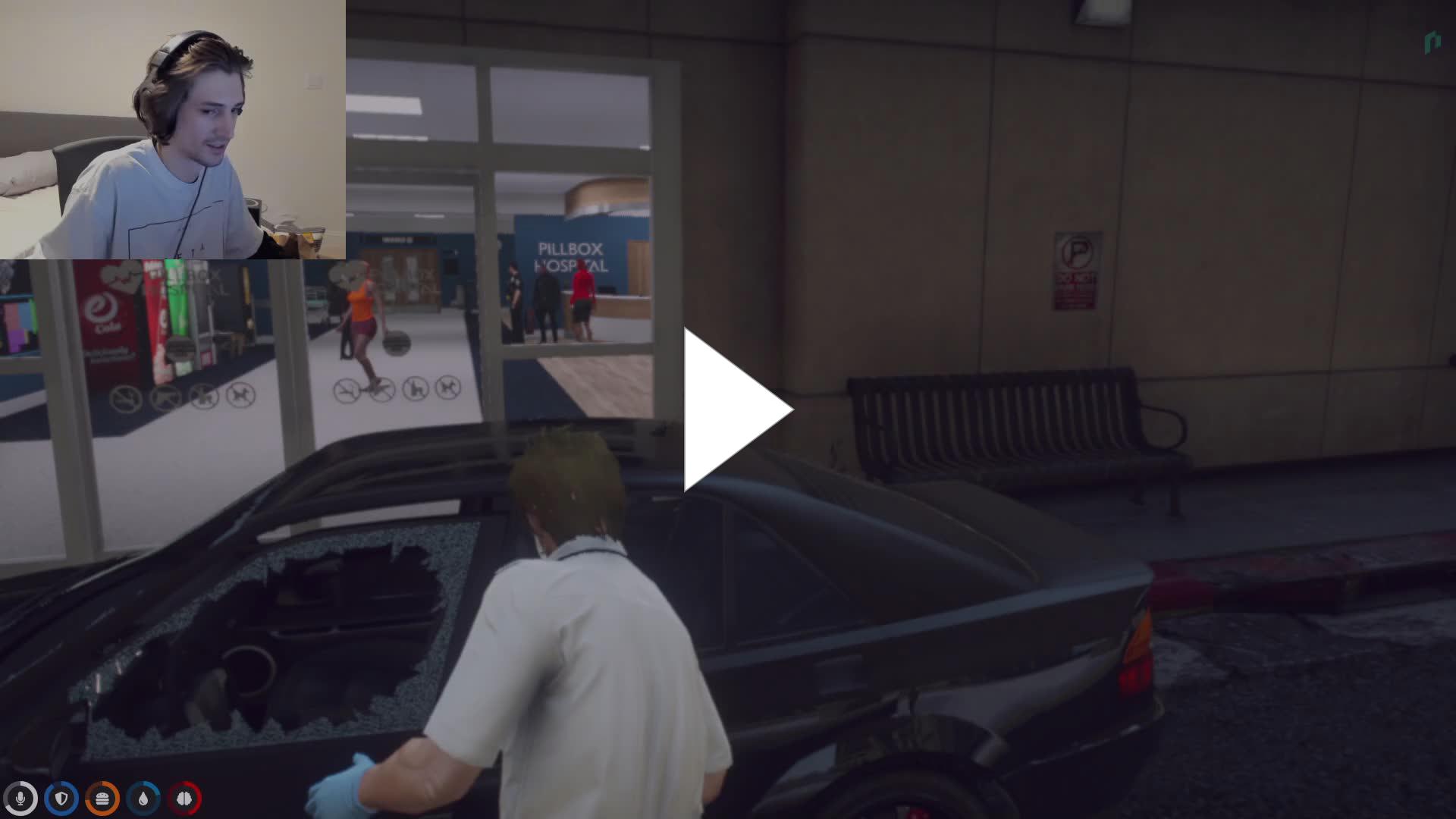 xQc is trying to turn over a new leaf and his nearly 6 million followers don’t always make it easy for him. While the outburst was perhaps a tad uncalled for, we do understand his frustration. He also does have a point and has condemned chat hopping in the past.

Chat hopping, for those who don’t know, involves leaking information to the streamer, and ultimately ruins the role-playing experience for both viewers and for the role-players themselves. 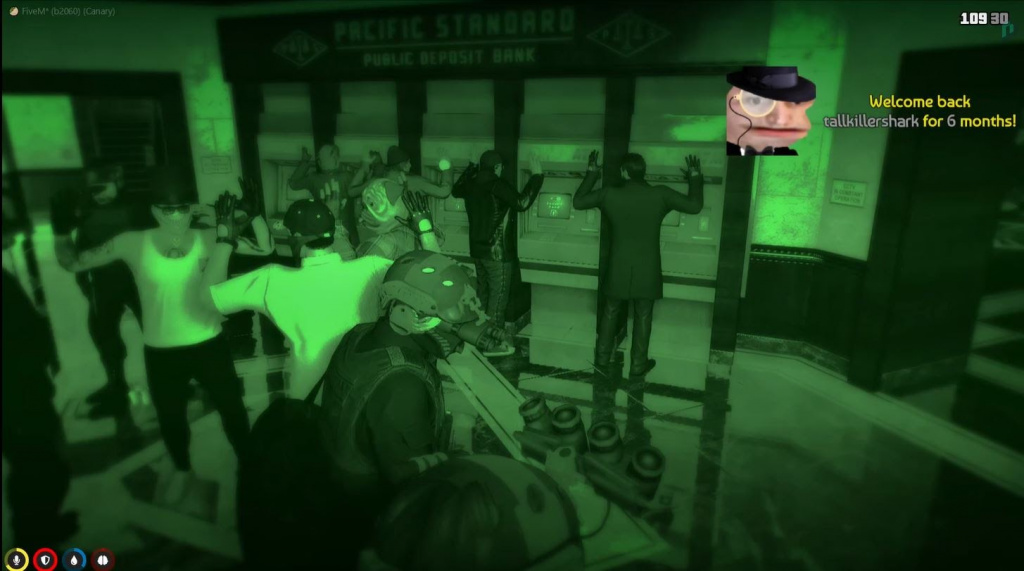 xQc is by far one of the most influential streamers on Twitch, attracting upwards of 130,000 concurrent viewers at any given time. Fortunately, it doesn’t seem as though many of his fans took offence to the outburst and we can certainly expect xQc to take another crack at the vault in the near future.

For anyone who hasn’t watched any of his GTA RP streamers, we highly recommend that you do.

Don't forget to check out our dedicated Twitch section for news, streamer antics, drama and more.