by Sam "Initia1ise" Hapgood
343 have made the difficult decision to postpone the release of the latest, hotly anticipated installment for the Halo franchise until 2021. Published on August 11th, 2020
In a recent Twitter statement from Chris Lee, 343’s Studio Head, the successors to Bungie have announced Halo Infinite is going to be delayed until 2021.

“The decision to shift our release is the result of multiple factors that have contributed to development challenges, including the ongoing COVID-related impacts affecting us all this year,” Lee states, going on to acknowledge the team’s hard work at 343, but stresses the initial release date was not “sustainable for the well-being of our team of the overall success of the game.”

2020 has seen several games delayed for exactly those sentiments. Vast changes in the working environment imposed by the global COVID situation have forced everyone from Cyberpunk 2077 to Vampire: the Masquerade Bloodlines 2 to postpone their release dates for similar purported reasons.

For 343 Studios though, more cynical rumours wonder whether the team simply needs more time to bring the game to a higher standard. After the tepid reception to Halo Infinite's unveiling at the recent Xbox Game showcase, and mixed feelings among the player base about Halo 5, 343 desperately need a successful new installment to the franchise to validate themselves as more than just a Studio rehashing Bungie content for the Masterchief Collection on PC. 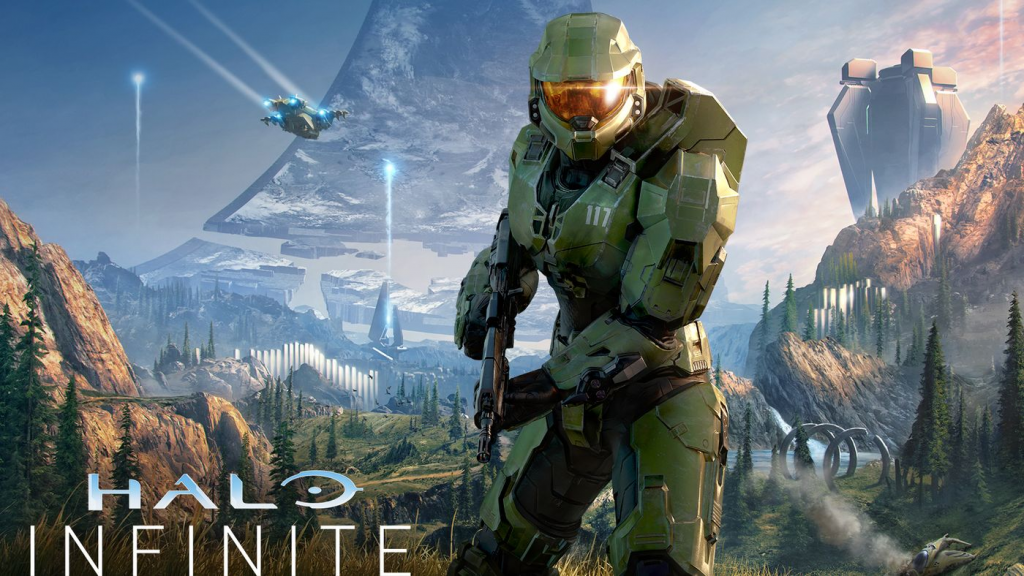 As a result, it hasn’t boded well that fans were questioning seemingly poor texture qualities - particularly on metallic or synthetic terrain - SFX changes to iconic weapons, and the ongoing debate between gameplay styles on show in Halo Infinite. In other words, should 343 keep to the “purist” approach of the original trilogy, or continue to play with the movement systems of Reach and Halo 5?

Some of these questions and fears have already been allayed. It has been confirmed, for example, that textures are being improved and that the game is set to run at an impressive 120 FPS with free-to-play multiplayer. To hit those lofty goals though, the teams at 343 might just need more time - hence the delay to 2021. That, and they avoid competing with the looming titan of Cyberpunk 2077’s November release date.