by Adam Starkey
Halo Infinite will now launch at the earliest in fall 2021, with developer 343 Industries showcasing some new screenshots. Published on December 9th, 2020
After being delayed into next year, Halo Infinite has been given a fall 2021 release date.

In an extensive blog post, Bungie veteran Joseph Staten who joined Halo Infinite’s production as a new project lead in August, provided the new release window and outlined how it’ll give the team at 343 Industries time to deliver their vision.

“I joined 343i right as the team was wrestling with feedback from the July campaign demo,” Staten wrote. “This discussion boiled down to one fundamental truth: we needed more time to do things right.

“That included pushing hard in the Fall, giving the team time to recharge over the Holidays, and then coming back in January to finish the game at a healthy place to keep the verbs consistent.

“Because Halo Infinite in the Fall of 2021… is just the beginning of the adventure.” 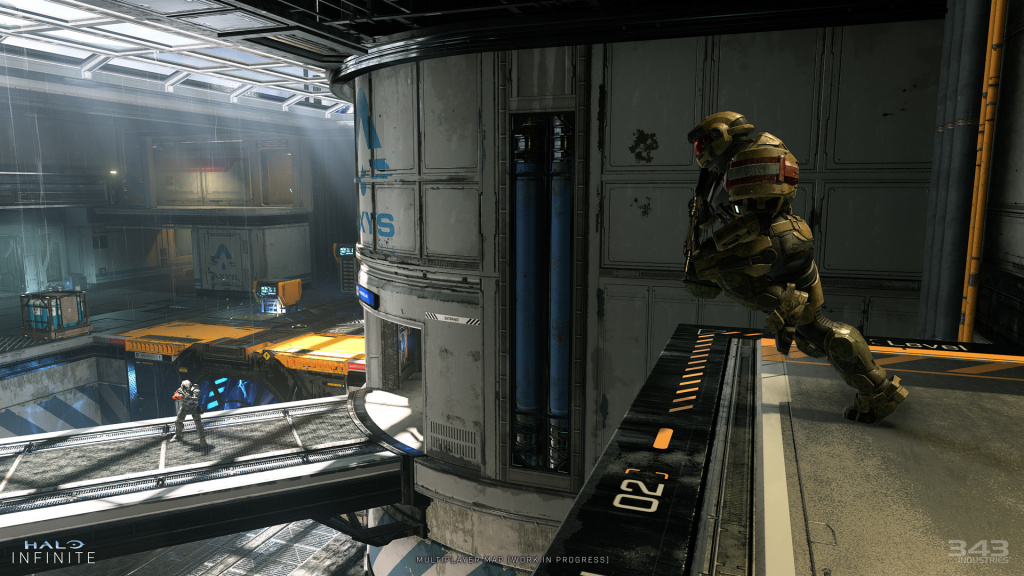 The post goes onto outline how significant improvements have been made to the graphics across environment, lighting, special effects and more, following negative feedback to an initial campaign unveiling in July.

They also made a point to highlight internet meme Craig the Brute who will undergo a significant makeover - with Brutes even set to have hairdos and beards.

With Halo Infinite going free-to-play for its multiplayer, the post also addresses concerns around micro-transactions, stating there will be “premium cosmetics” to purchase - although players can “obtain tons of customisation content through things like playing campaign, challenges, skill, special events, legacy rewards, the progress system” and more.

343 Industries developer Chris Blohm adds: “We will always provide value for pure engagement and simply playing the game. We believe that providing value isn’t exclusive to monetary transactions, it’s also about making sure you’re properly rewarded for the time you’re investing into the game. 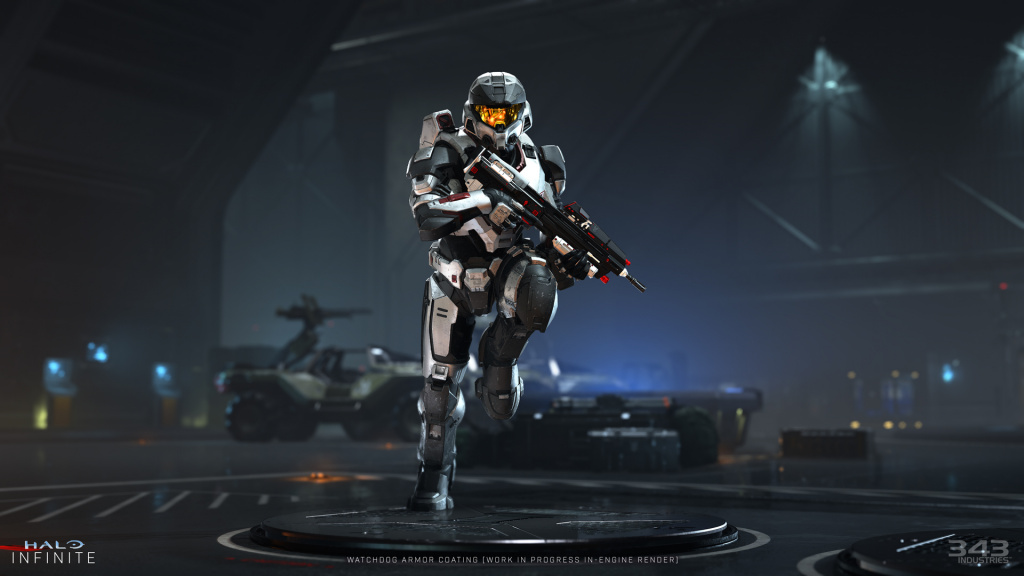 “Players that play for free will be able to unlock items across a multitude of different customisation types to allow them to represent themselves in-game.”

Staten closes the blog by explaining he played the entire Infinite campaign twice during his first week on the job, stating: “Infinite is, by far, the most expansive and vertical Halo world, ever.”

This post is certainly a promising sign of transparency between the studio and its audience, especially following rumours of behind-the-scenes trouble during Halo Infinite’s development.

With so much riding on Halo Infinite, for the Halo franchise and its competitive scene, we’ll have to wait to see if it can fulfil its promise in fall 2021.