Nikola Savic
Published: Jun 2nd, 2021, 20:13
Blizzard has revealed the second mini-set of 2021. Check out here all The Wailing Caverns cards, all legendaries, new mechanics, release date and how much the set costs. Darkmoon Races, Hearthstone's first mini-set released in January of this year, has been received quite well by the community, and so it is no surprise that Blizzard will continue to introduce these intermediate sets in between full sets.

The Wailing Caverns is the second Hearthstone mini-set of 2021. Leaked way back in March, Blizzard now officially introduces Forged in the Barrens' mini-set, which will come with 35 brand new cards, including four legendaries. 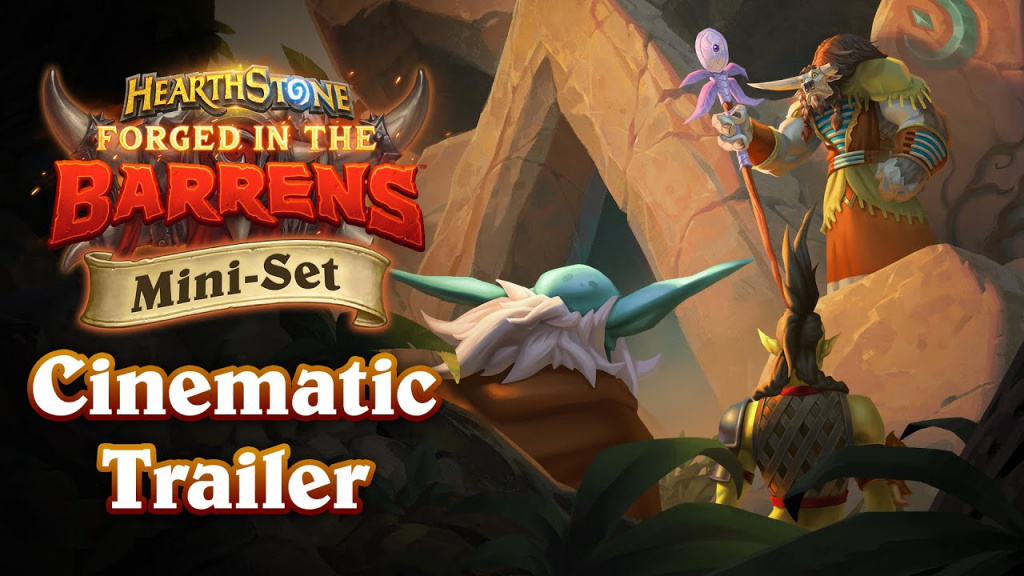 The set is themed around the titular Wailing Caverns, in World of Warcraft located in Northern Barrens, and it is usually a dungeon for rookie players who have just started the game.

This goes in line with the fact the mercenaries (the Barrens' main characters) are also young and inexperienced, so they will need to clear this dungeon for the experience.

The Wailing Caverns: All new cards

At the time of writing, Blizzard is yet to reveal new cards, and we will update the article with every new card revealed.

When it comes to legendaries, we know their characters from Warcraft: Kresh(Warrior), Mutanus the Devourer(Neutral), Lady Anacondra(Druid), and Naralex(Neutral), but their exact text is yet to be revealed.

UPDATE: All cards have now been revealed and you can check them at the official Hearthstone website. The mini-set will probably follow the pattern of the previous mini-set, and that means no new mechanics, but instead a mix of old mechanics from several previous big expansions.

As with the previous mini-set, these cards will be added to Forged in the Barrens packs, but you will also be able to buy the full set for $15 or 2000 gold, in which case you will get all 66 cards immediately.

The Wailing Caverns release is imminent, as the set is slated for release next Thursday, 3rd June, at 7 pm CET / 1 pm ET / 10 am PT.