The Legends of Runeterra dev team continues to take fan feedback into account when balancing the game and has decided to buff two underused Shurima Champions as a result -- Taliyah and Malphite.

According to the balance team, both Champions have been underperforming, with decks revolving around the pair not "meeting standards."

For Taliyah, it's a simple matter of receiving a bump in health and power, as for Malphite, its level-up requirements have been eased up, making it a more reliable Champion.

So without further ado, let's get to everything coming to Legends of Runeterra with patch v2.9.0. 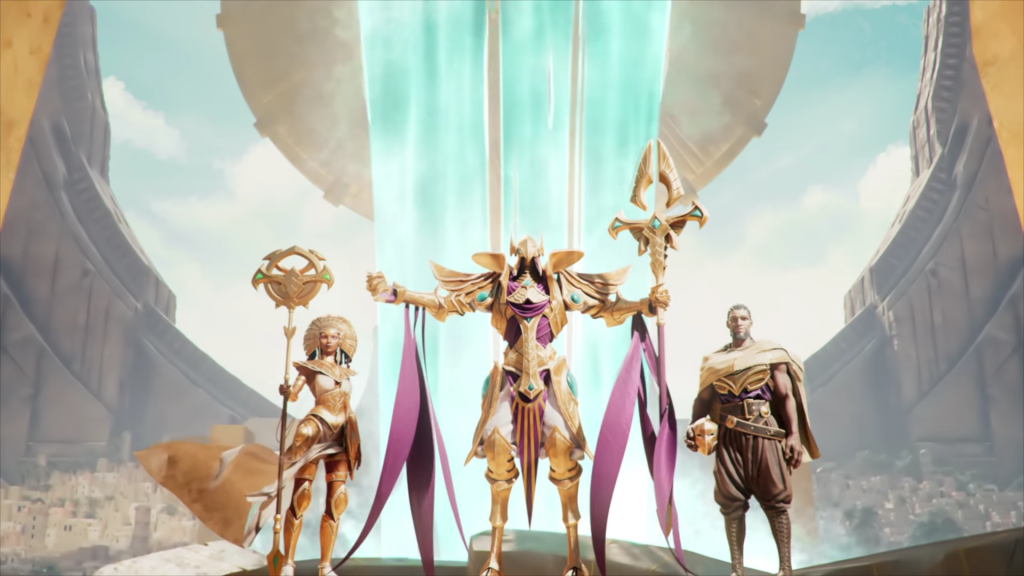