Riot's Legends of Runeterra recently celebrated its first anniversary, and with the upcoming v2.8.0 patch the devs will introduce a feature thousands of fans have been asking since day 1 -- Champion skins.

After introducing Prismatic versions and Mastery for Champions, allowing players to customize their favorite cards, Champion skins will now debut once the update drops on 19th May.

Let's take a look at the first Champions that will have different versions, as well as other things to look out for with Legends of Runeterra v2.8.0 patch. 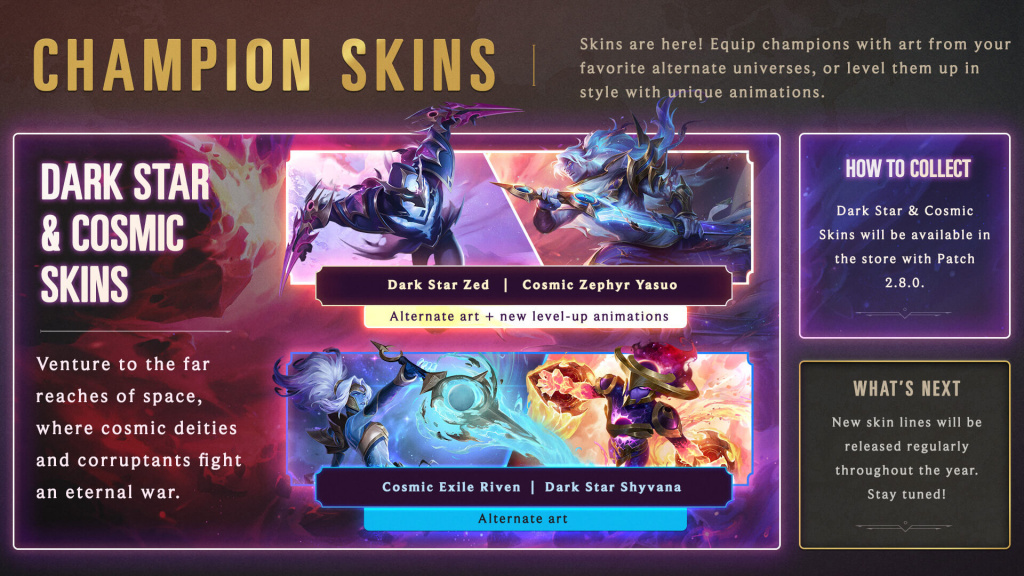 A total of four Champions will receive skins with this upcoming update, these are:

Both Yasuo and Zed will be accompanied by new level-up animations, however, Riven and Shyvana, who are newer Champions won't get upgraded animations.

Check out the images down below: 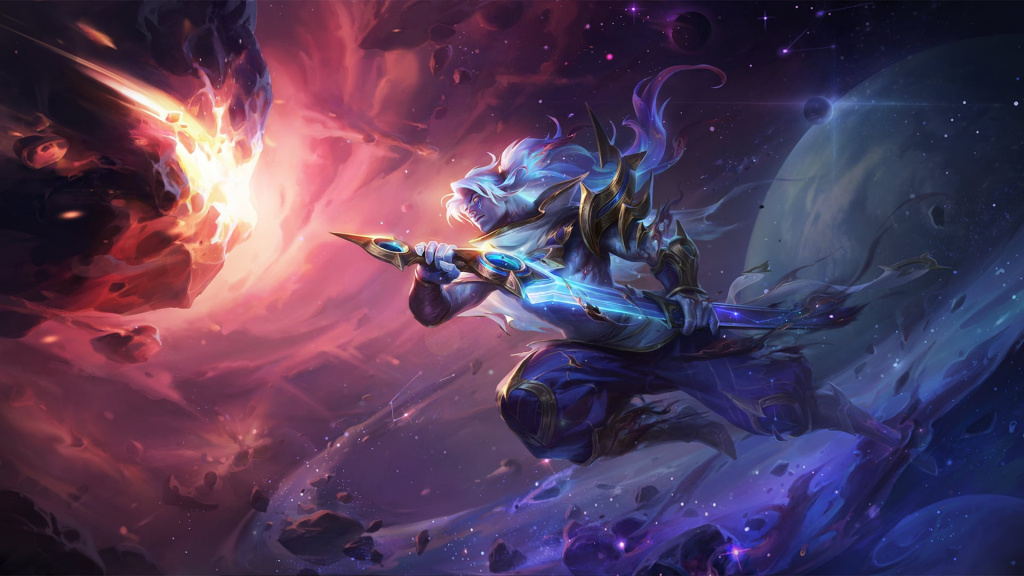 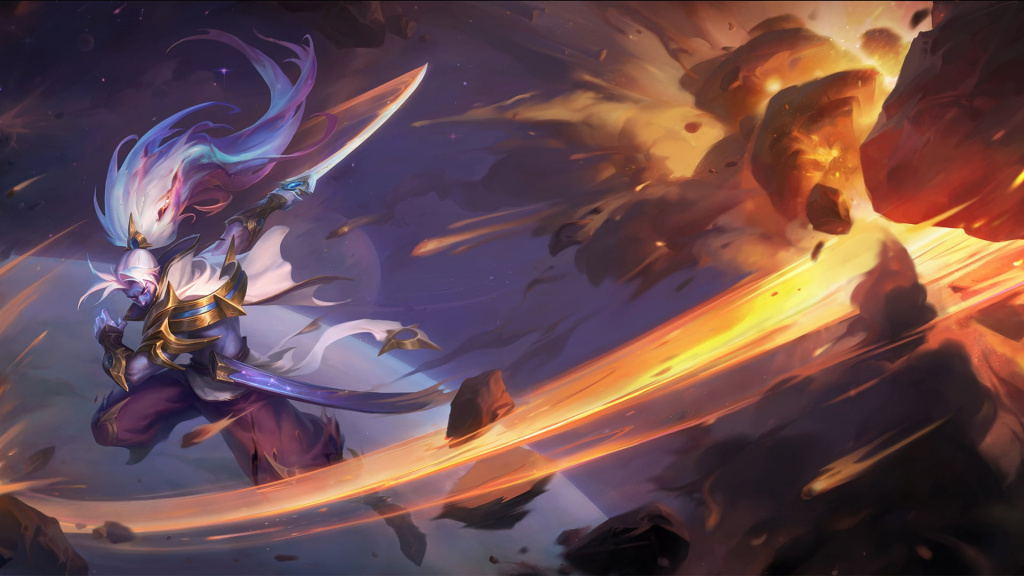 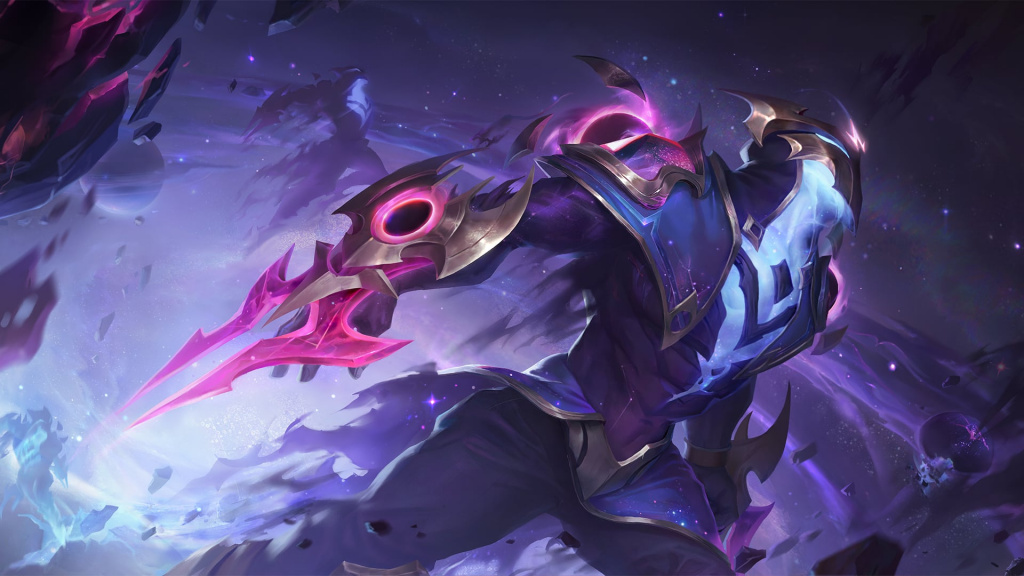 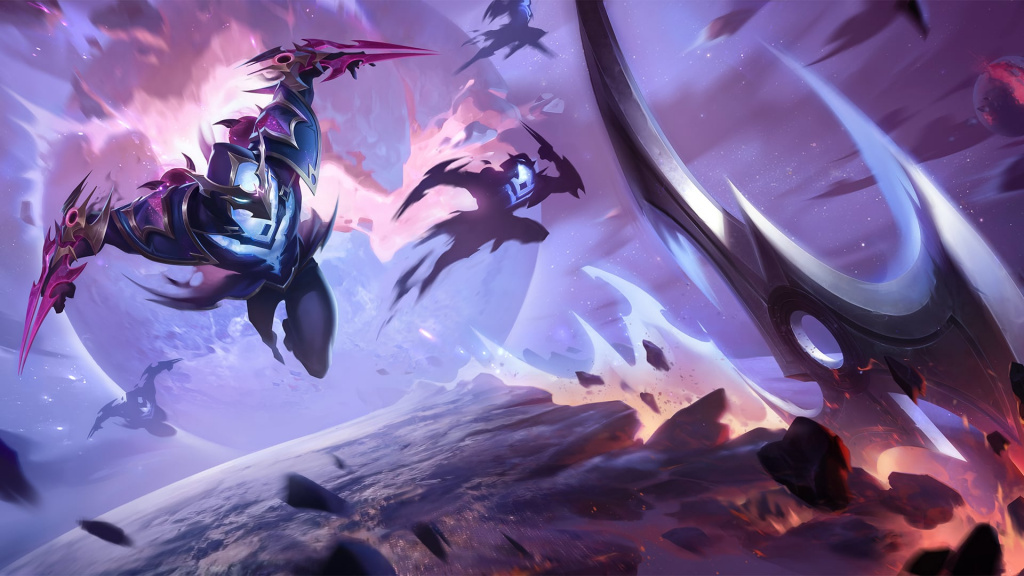 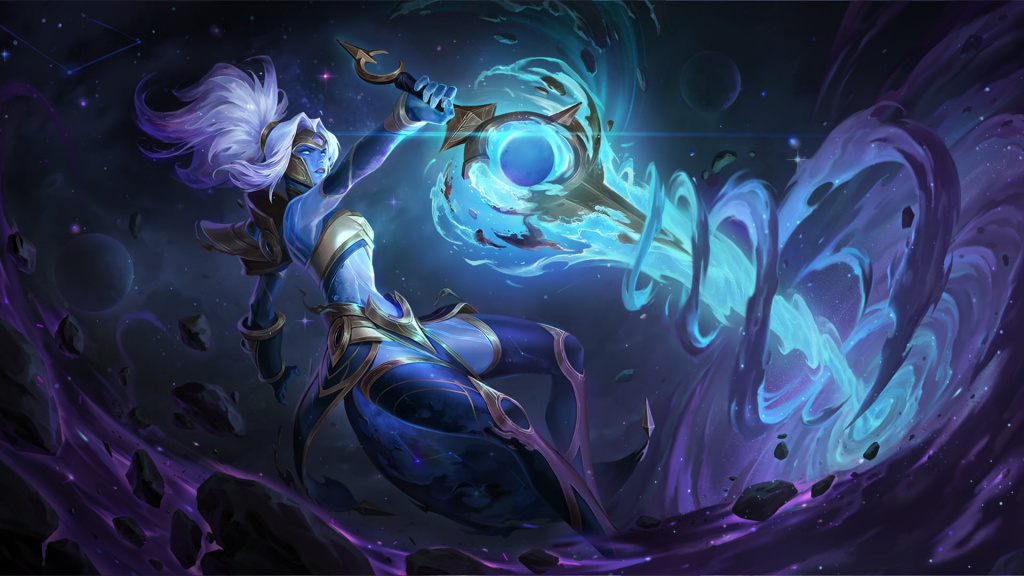 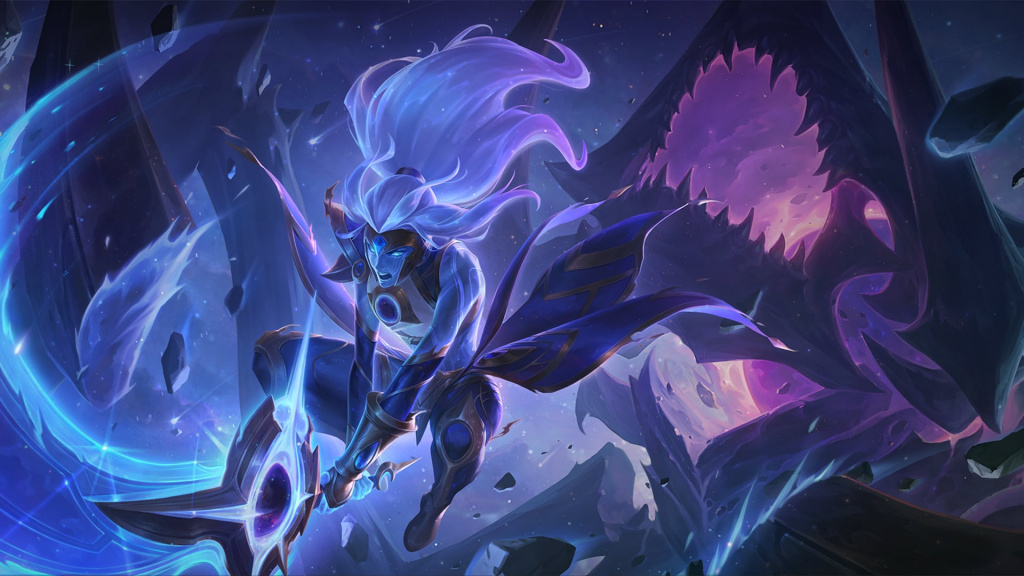 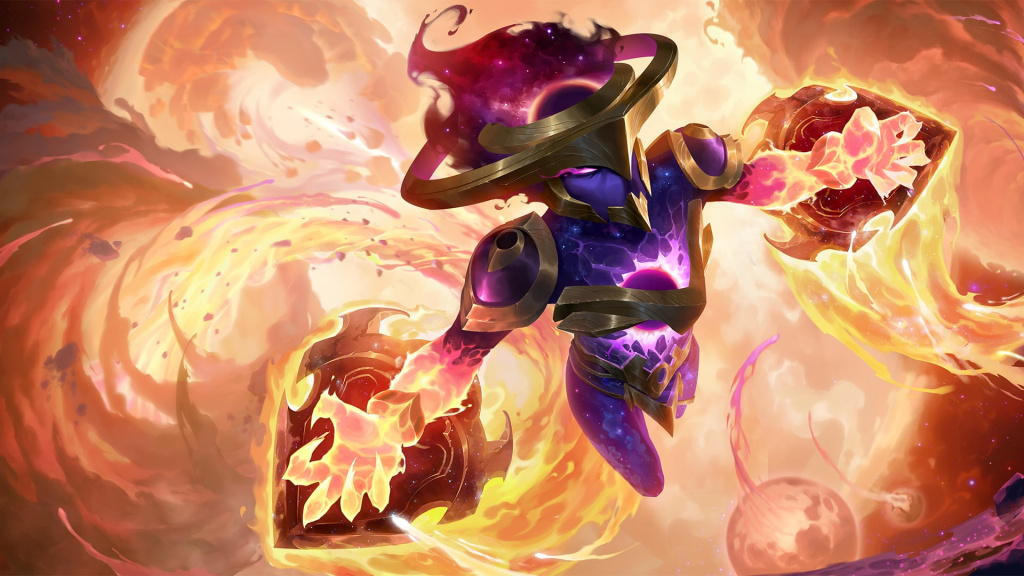 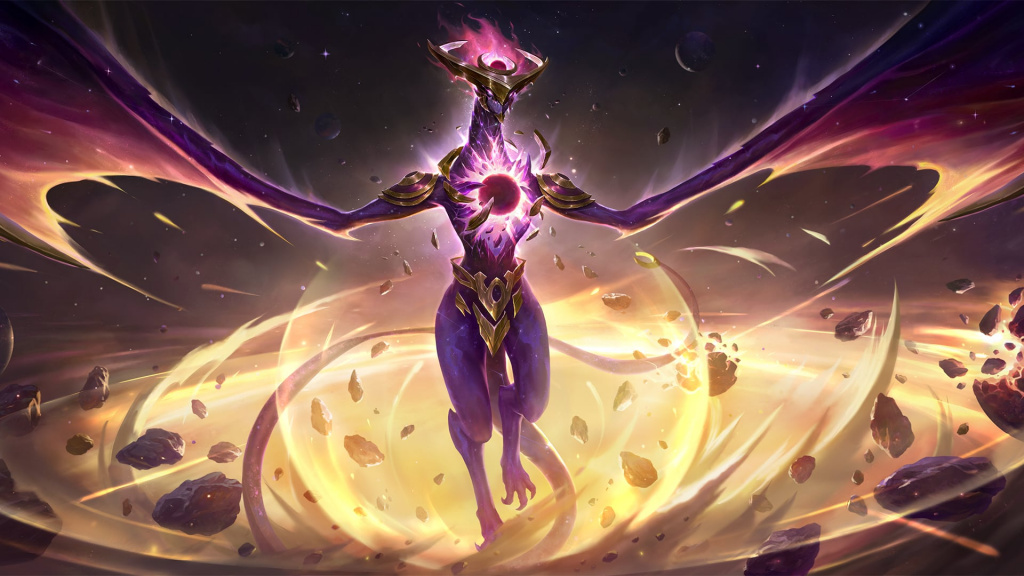 Legends of Runeterra Champion skins - How to get

The skins will be available through the LoR in-game store, prices for individual skins are yet to be revealed, however, a bundle selling for 4921 Coins including all four Champion cards and skins will also be available.

The bundle is prorated, meaning that if you own any of the Champion cards you'll only pay for the skins themselves. 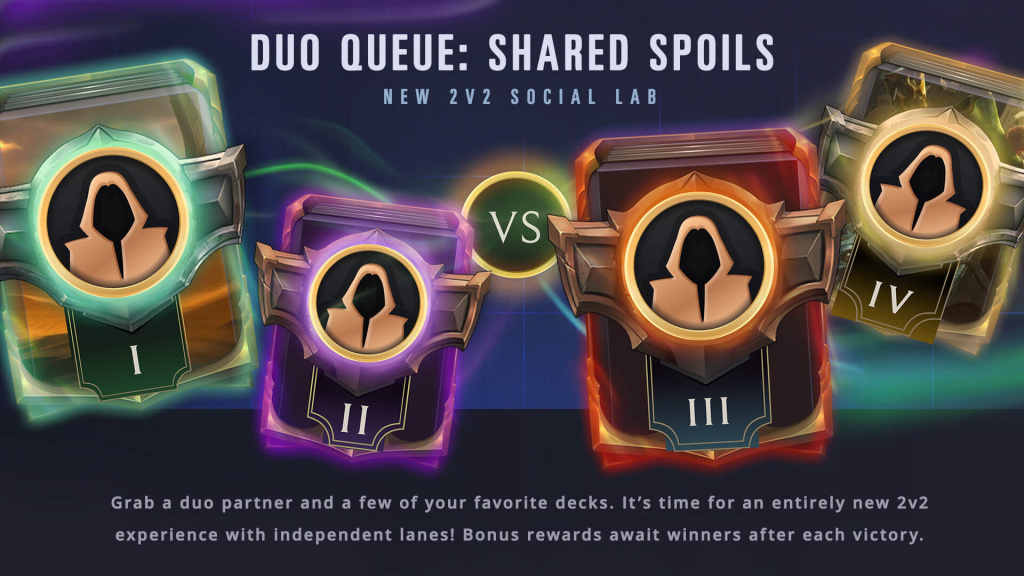 A new 2v2 PvP mode will also debut with patch v2.8.0. This is Riot's official description:

"In Duo Queue: Shared Spoils, each teammate plays their own 1v1 match alongside their partner. A choice of unique ‘supply drop’ cards are offered to a player on each team every few rounds; the drops a player doesn’t choose are offered to their teammate, so choose your drops wisely to support your team! If both players on a team win, their team wins. If one player on each team wins their match, they’ll enter into a tiebreaker match to determine the winning team."

You can head out to the official Legends of Runeterra website for the full break down of all the cosmetics coming with patch v2.8.0.