What is Project Cowboy? A wild west PUBG spinoff

by Tousif Biswas
Krafton’s upcoming open-world game based on PUBG IP is currently in the works and you might be wondering what in the world Project Cowboy is all about. Published on May 25th, 2021
In an exclusive interview with South Korean outlet Bloter, PUBG parent company Krafton announced Project Cowboy. The project is currently under development as part of PlayerUnknown's Battlegrounds (PUBG) IP, making it the third spin-off in the series. Here's what we know so far about Project Cowboy.

What is Project Cowboy?

The upcoming project is said to be an open-world shooter and it will be available for PC and consoles. It is expected to be the standalone title based on the popular battle royale that would allow only old western-themed weapons.

The news was first reported by a Twitter user PlayerIGN, who is popular for dataminers, translations, and insiders related to PUBG. “Project Cowboy started on the behest of requests received from battleground users.

It’s expected to be an opportunity to expand the Battleground IP along with Battleground: New State,” reported Bloter. 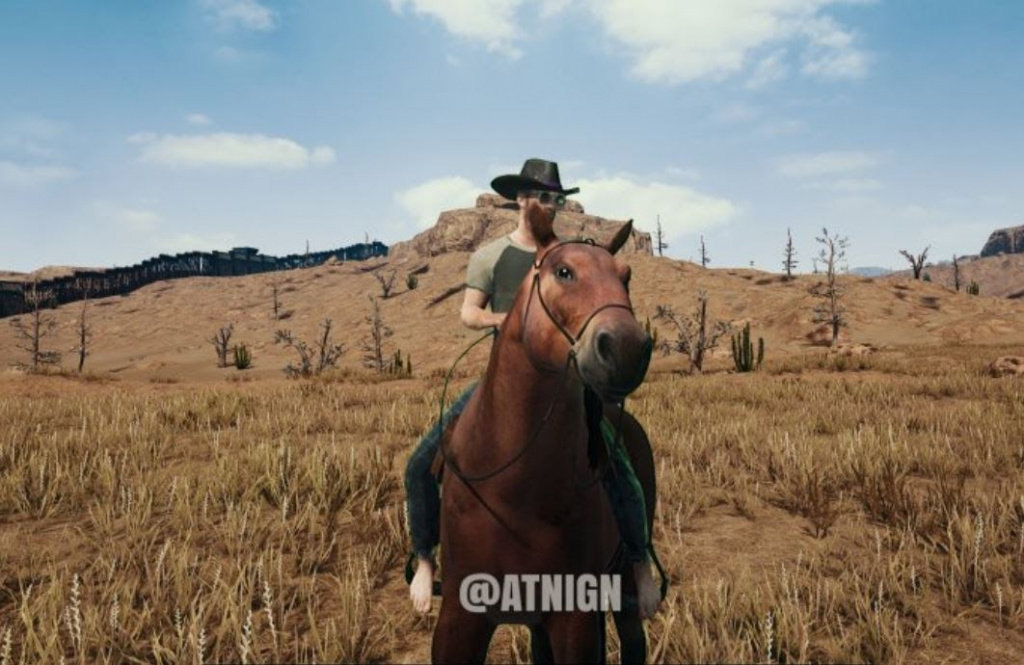 Project Cowboy was started just as a custom game for PUBG. The Wild West-themed custom set-up was based in Miramar and restricted players from using any guns other than pistols and Win94s.

The seriousness of Krafton on the new spinoff can be understood from the fact that they started the recruitment for the development team through the website on 18th May 2021. In order to have an optimized balance of game production and services, they had a job posting for technical artists, among others.

Apart from the project Cowboy, Krafton is also working on developing the horror film The Callisto Protocol and prologue. It’s being said that the players will get to add a futuristic shooter, though it’s all speculation and Krafton hasn’t confirmed anything at the moment.

Check out our dedicated section for everything PUBG, from news to guides and more.