Mizkif loses "thousands" in Pokémon playing cards after being graded.

Chadley Kemp
Published: Jun 10th, 2021, 08:46
Twitch streamer Mizkif was gutted after spending $100K on Pokémon cards, only to lose it all after grading. The Pokémon fandom is huge. To put things into perspective, The Pokémon Trading Card Game was first launched in October 1996 and comprises what is now a multibillion-dollar industry. We can therefore understand why Mizkif was gutted when he learned that his 100,000 USD collection of Pokémon cards was reduced to a couple of thousand dollars.

How does Pokémon card appraisal work?

If you happen to be in the market of trading Pokémon cards, then you’ll know that a card’s worth is determined by a multitude of factors. These may include the card’s rarity if it is holographic or a first-edition print, and its overall condition. 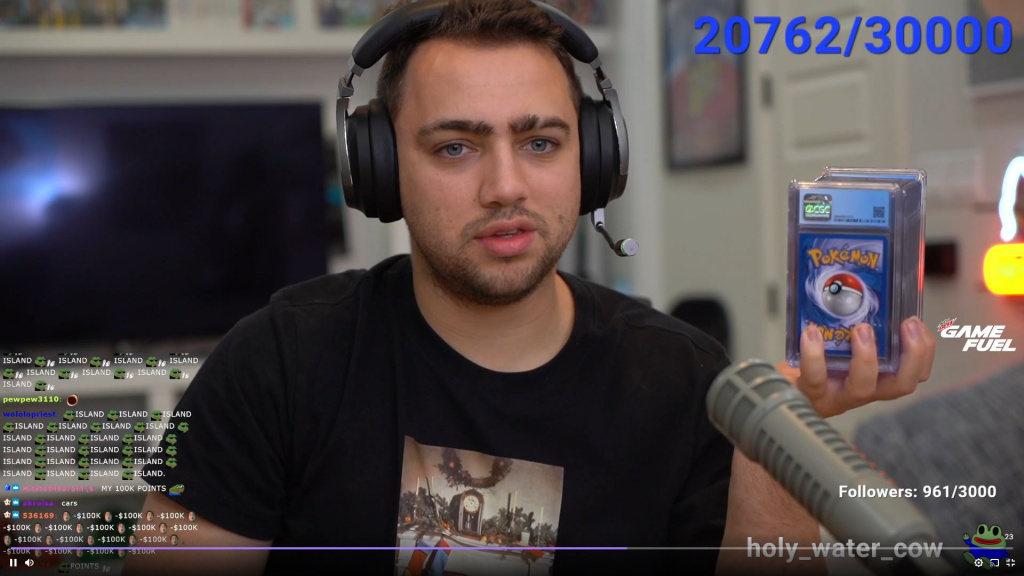 The value of each card is appraised by grading companies, such as PSA or CGC, which rank cards on a scale from 1 to 10. The higher the ranking, the more valuable the card; with rating 10 being ‘perfect condition’ cards. As Twitch streamer, Mizkif discovered, there may be tens-of-thousands dollar differences in pricing between rankings of, say 9 and 10.

How much money did Mizkif lose exactly?

You can watch the heartbreaking moment when Mizkif learned that none of his Pokémon cards received PSA 10 gradings in the video below. Mizkif stated that his $100K card collection is “worth maybe $3000 in total”, adding that “[he] spent $3000 getting [the cards] graded”. Big oof, indeed. Perhaps this is a lesson that gambling money into Pokemon cards isn’t the best idea. 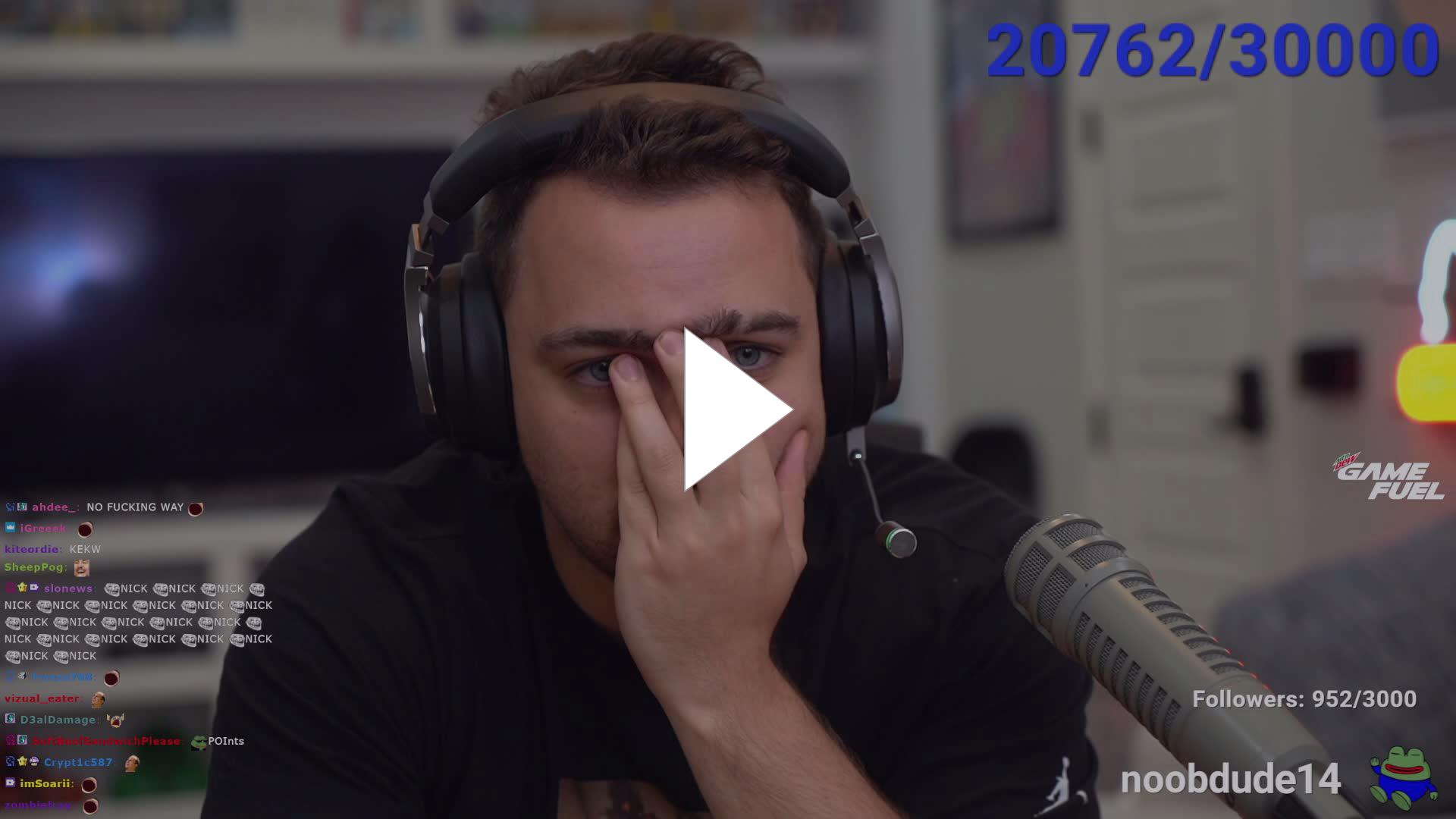 Most of the cards were graded as PSA 9, with the highest grading being a holographic Ninetails, at PSA 9.5. To make matters worse, his first edition PSA 10 Neon Genesis Lugia (which was supposedly valued at ~$130K) was downgraded to a PSA 8.5, dropping the value of the card immensely.

Perhaps Mizkif should take his own advice and stick to playing League of Legends, like everybody else.

Do you want more Twitch news and updates? Well, you’re in luck because we have an entire section on the GINX website, which is available right here.

IN FEED: Mizkif loses "thousands" in Pokémon playing cards after being graded