Ceirnan 'Excoundrel' Lowe is a full time esports commentator who's worked across multiple titles, including League of Legends, Hearthstone, Rainbow 6 and Vainglory.

Ceiran's on-stage experience is also extensive. For example, he hosted the IEM 2017 League of Legends Championships, a competition where top teams from around the globe competed for one of the most prestigious titles in League of Legends esports.

Before his casting career, Ceirnan was a doctor, pursuing his esports dream for three years as a hobby during the latter half of medical school. In the end, esports won out, and now Excoundrel spends his time travelling the world casting some of the biggest events in gaming. 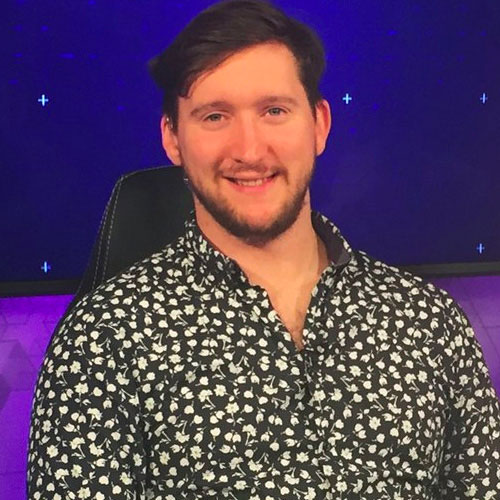