“It’s been FIVE years,” Pengu wrote. “Five years of living my childhood dream, and getting to experience the most incredible things.

“I have stepped down as an active pro league player active as of this tweet. I can’t wait to show you what the future holds. But for now. We gotta be patient.”

With G2, Pengu won back-to-back Six Invitationals in 2018 and 2019, the latter alongside JNSzki, Fabian, Goga, and Kantoraketti.

He's ended his run on a high too. While the Six Invitational was delayed until May, G2 came out on top at the European League finals. 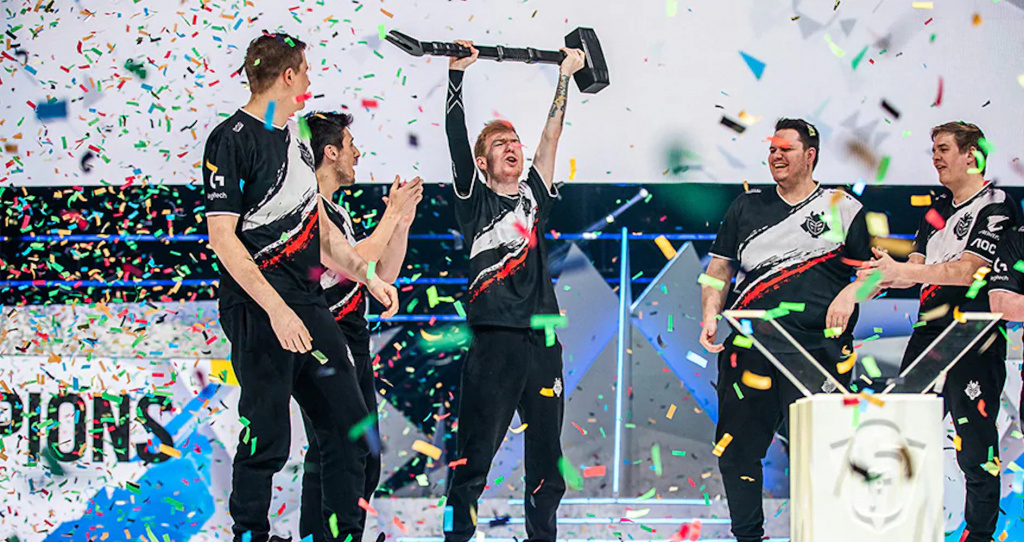 G2 were back-to-back winners of the Six Invitational (Picture: Ubisoft)

While it’s unclear where Pengu will be heading next, or if he’ll perhaps switch to coaching, an exit video from G2 Esports does state he’ll continue to stream and be a part of the community.

Rainbow Six Siege looks set for a huge year in 2021, with Year 6 DLC bringing a wealth of changes to the visual design and additional operators.