by Joseph Carr
Surviving the attack early on in Resident Evil Village isn’t as difficult as it seems. In classic Resident Evil fashion, the first big combat sequence in Resident Evil 8: Village involves you trying to take on an impossible number of enemies. The enemies, werewolves known as lycan, seemingly have you outnumbered by gigantic odds. However, the developers never intended for any player to take them all out.

Instead, your real goal is to simply survive the lycan ambush long enough to trigger a cutscene and the game shoo off the werewolves instead of you killing every last one. The cutscene does take a bit of time to get to though, so you need to have a strategy in order to survive long enough.

You’ll know when the attack has started, as dozens of lycan will surround you in a closed area. However, there are a couple of different places you can run away to in order to prolong your life. 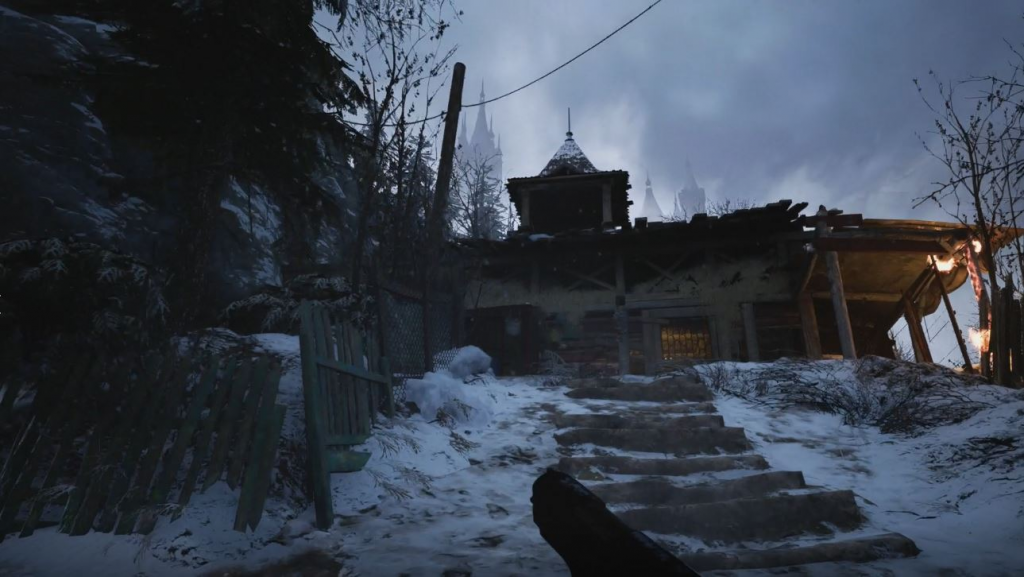 The house you can use to survive. (Picture: Capcom)

The first is the house nearest you. In here, you’ll find a shotgun on the table, which will give you some great firepower to ward off any lycan that tries and follow you into the house. You’ll also find some ammo for your pistol in case your shotgun runs out of bullets.

To make the house a viable option, it’s wise to get the werewolves to funnel in when they chase you. You can remain firm on the porch, making the enemies come up one at a time, giving yourself an easy target.

However, you can also use the ladder in one of the back rooms to get underneath the floor once a good amount of lycan are in the house with you. They can’t follow you down the ladder, so this is a great way to get some extra time without any threat of being killed. 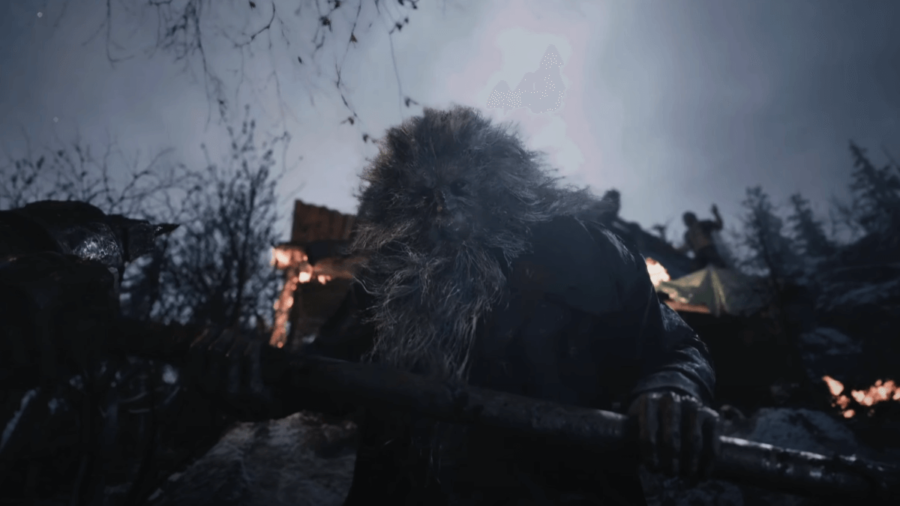 The lycan are nasty creatures in Village. (Picture: Capcom)

For players that want a bit more of a challenge, you can pick up the shotgun in the house, exit and then find some red barrels scattered around the snowy area. These barrels will explode once shot at so if you can gather a bunch of lycan around one, you can send them flying in one fell swoop.

If worst comes to worst, simply dodge or block the lycan or the large enemy with a hammer outside. All you need to do is survive long enough for the cutscene to trigger and then you’re out of the situation and can progress in Resident Evil Village.