by Daniel Conlan
Getting low FPS in the latest instalment of the Resident Evil franchise? Then have no fear (at least when it comes to performance) as our handy guide will show you what settings are tanking your FPS. Published on May 6th, 2021
Resident Evil 8: Village is almost here, the latest instalment in Capcom's undead franchise, set three years after the events of Resident Evil 7, players once again play Ethan Winters, tasked with finding his daughter in a remote village in Romania which is, of course, possessed by otherworldly creatures.

The game is available on consoles and services including PlayStation 4/5, Stadia, and the Xbox One and Xbox Series X/S.

It is also available on PC, and some that played it during the review process have complained of poor performance and low FPS, especially when attacked by some of the game's most monstrous enemies. 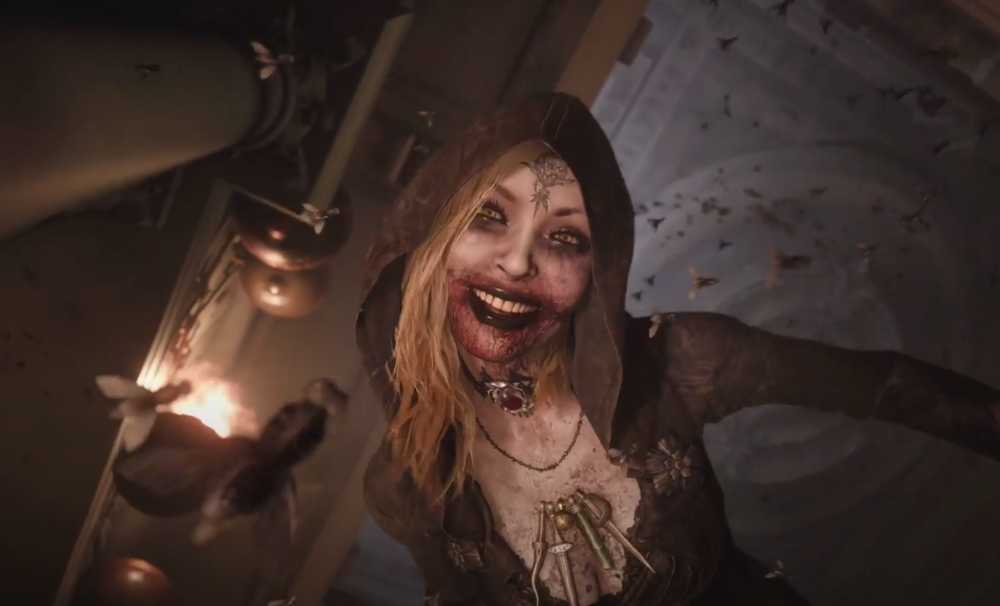 Some users have reported choppy performance when attacked by Bella. (Picture: Capcom)

The game is graphically impressive but for most PCs suffering from low FPS, it is likely a combination of factors included unoptimized code on the game's side, old drivers, and a few too many of the game's high fidelity settings turned on.

Help is at hand though, follow the steps below and you should be able to get the game run, if not perfectly, far better than when you started.

It may well go without saying but it is almost always worth upgrading your graphic card drivers when a big new release comes out.

Most manufacturers work with the game developers on issues and processes that their game may be introducing for the first time. Following this is usually a period of optimization and a resulting driver upgrade for graphics cards.

Whether you are AMD or NVIDIA, both manufacturers have easy to use tools to keep your drivers upgraded in AMD's case their Radeon software, NVIDIA users can use GeForce Experience.

Keeping your graphic drivers up to date is easy these days with tools like AMD's Radeon software. (Picture: AMD)

To help improve in-game performance there are a number of graphics settings that should provide you with a welcome FPS boost.

Note: These aren't designed for a particular rig, they are just the settings that we have seen to provide the biggest FPS boost when adjusted.

Subsurface scattering is an advanced lighting technique that, when turned on, makes light react off different surfaces, especially skin, in a more realistic manner. Turning it off should give you a 5-10 FPS increase.

No surprises here, shadows are consistently one of the biggest resource hogs and Resident Evil 8: Village is no different. Turning it to low will make the game look markedly different. This should provide a 5-10 FPS increase and also make your frame rate more consistent.

It kind of goes without saying. but ray-tracing, even on the most high-end PCs, is an FPS destroyer. Keep it off.

If you are really struggling with low FPS there is one way to maximise your performance.

This is something we wouldn't recommend unless you are really struggling, however, if you are this will improve your FPS massively. Switching your rendering mode from 'Normal' to 'Interlaced' could see your frame rate increase by over 30 FPS.