Nikola Savic
Published: Jan 31st, 2021, 20:14
Everything you need to know about the biggest StarCraft 2 tournament of the year, from players and race distribution to format and schedule. For the first time ever, StarCraft 2 world champion will be crowned at IEM Katowice 2021.

StarCraft 2 IEM Katowice 2021 tournaments will traditionally one of the biggest StarCraft 2 events, but were always the second most important, behind StarCraft 2 World Championship at BlizzCon.

Now, for the first time, the StarCraft 2 world champion won't be crowned at BlizzCon, instead, we will get the new champion at IEM Katowice 2021.

Unfortunately, due to ongoing COVID-19 crisis, the event won't be held in legendary Spodek Arena, and it will be a fully online event.

Nonetheless, some of the most epic StarCraft 2 games in history occurred during the IEM Katowice 2021 tournament, and we expect many legendary games this year as well.

Here's everything you need to know about the event. 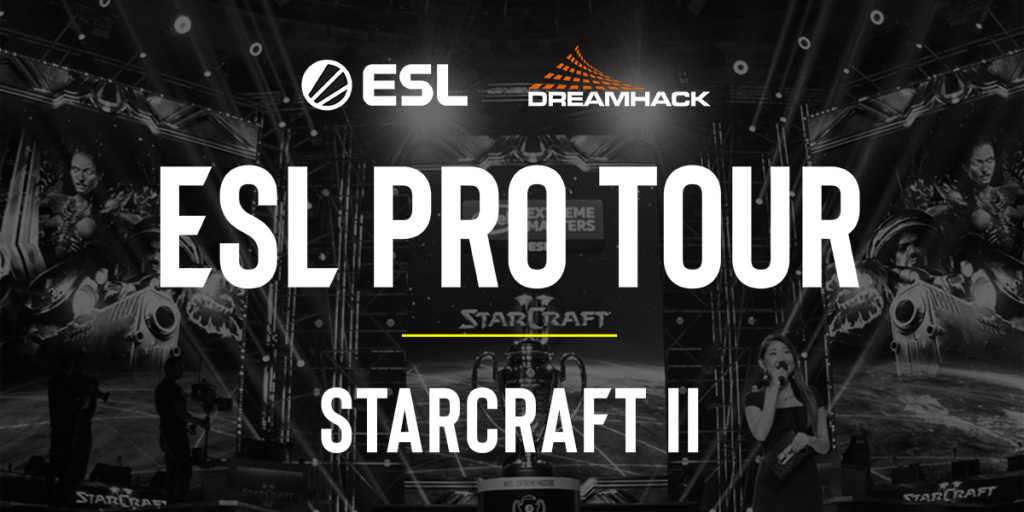 IEM Katowice 2021 will be held from 20th February to 28th February.

The exact schedule for each phase is yet to be revealed. 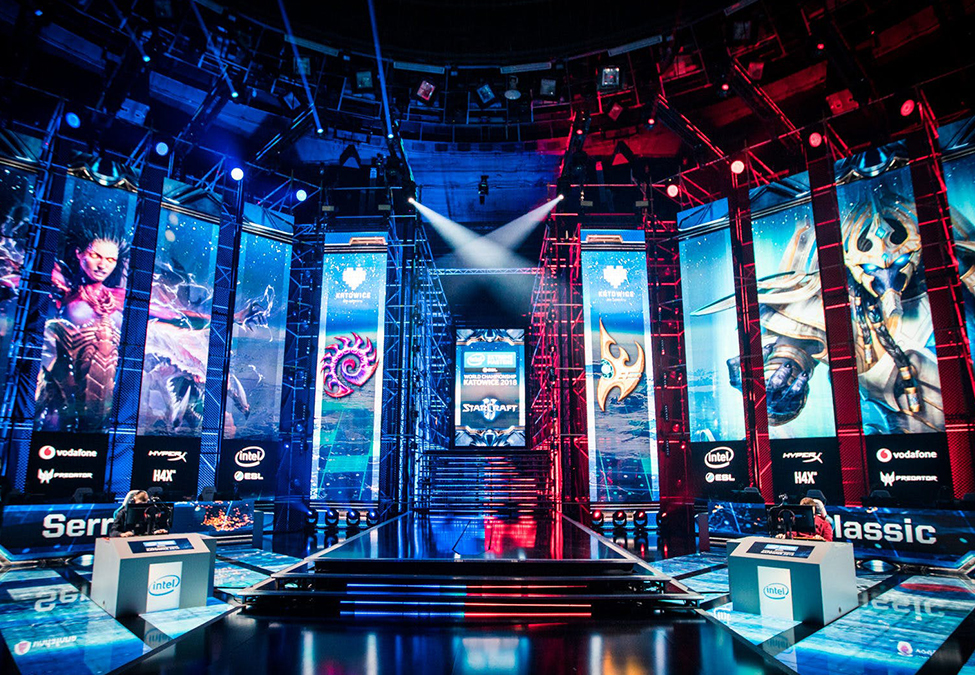 Due to structural changes and the online play, the tournament's prize pool was cut to $250,000, and the remaining prize money which was set for the event will be distributed across qualifier, regional, and season final events in the next two seasons of ESL Pro Tour SC2 ending at IEM Katowice 2023.

In addition, players will be rewarded $100 USD for each Bo3 win in the Group Stage.

IEM Katowice 2021 will be broadcasted live on the official StarCraft 2 ESL channel as well as on the ESL SC2c channel. 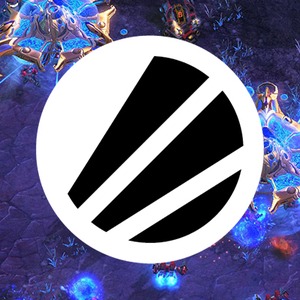