Alejandro Sandoval
Published: Jun 15th, 2021, 07:30
It’s time to take a look at some of the first tentative Champion and Traits changes prepared for patch 11.13 of Teamfight Tactics. It’s been nearly a week since the release of patch 11.12 for Teamfight Tactics, a patch that brought many changes to both lots of champions and traits, the introduction of Reach Trait tiers, and balance updates to some of its systems like the Armory.

As the first batch of changes for the TFT 11.13 has started to be released on the PBE, it’s time to take a look at some of them in our early patch notes, with more nerfs to OP units from the current meta, and some adjustments to Reach Traits.

Starting with the proposed nerfs, Soraka pops up at first as her mana cost increase wll be flattened at 35% at all levels, while Varus will get a decrease in his AD. Also, many tier 3, 4, and 5 champions will be subjected to a nerf in their damage at all levels, just with a couple of exceptions. 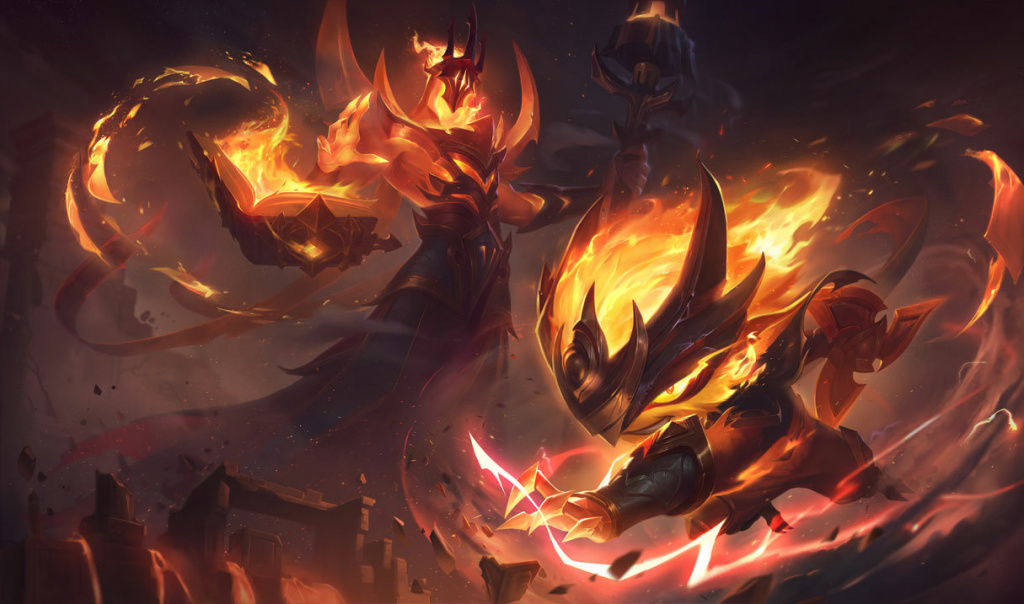 However, among all of this, Kennen will be blessed with a little buff in damage for his two- and three-stars levels. 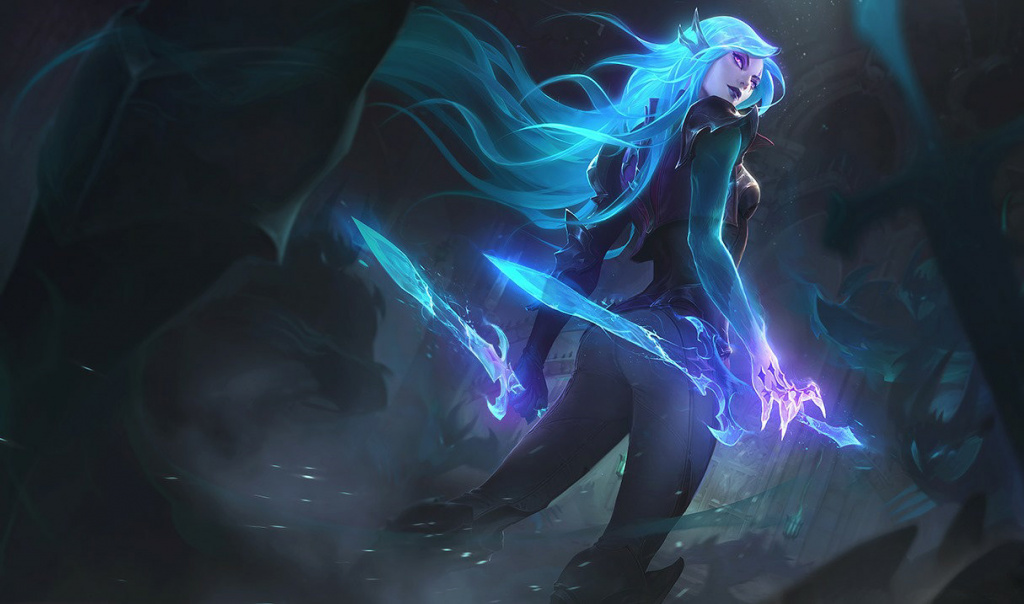 As for the Traits changes, most of them will be focused on giving back power to some underused comps, like Skirmishers, while also helping some others like Nightbringers and Redeemed get back some of their lost terrains. 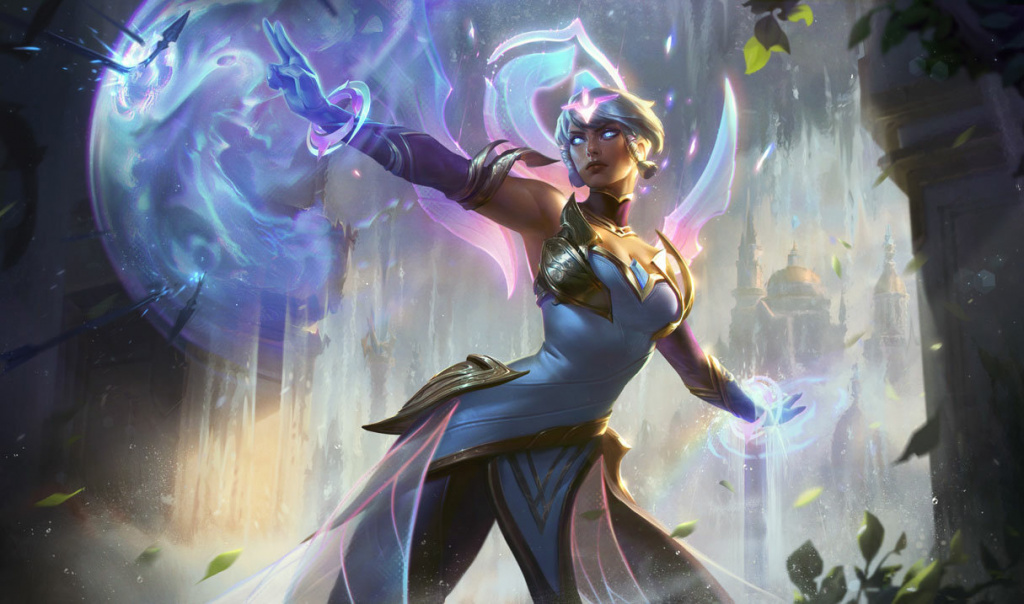 On the other side, Renewers are getting hit hard this time, as along with Soraka’s nerf, they will receive a decrease in their HP and Mana bonuses.

These are all changes revealed at the moment, but as always, remember these are tentative so there is a slight chance some of them will not make it to the live servers.