Alejandro Sandoval
Published: May 25th, 2021, 21:58
The second patch of the set will include adjustments to traits, nerfs to debuffs and improvements to some less used items, in addition to changes to the balance and the game interface. The TFT: Reckoning set continues, bringing plenty of changes as it continues to revitalize the game via new strategies and outstanding compositions before the start of the Reckoning World Championship qualifiers.

Continuing with this evolution, just like every two weeks, Riot has released everything related to the update that will come with patch 11.11. This time around, it focuses on items and units that have had little relevance to the meta in addition to certain technical details that will be revamped for the first time in a long time.

Champions like Udyr and LeBlanc who have received updates recently to impact their power will be rebalanced to make them more fitting into the current state of the game, while Trundle will see be nerfed as his Subjugate will now get less Ability Power Ratio, but its Stat Steal Duration will be increased by two seconds. 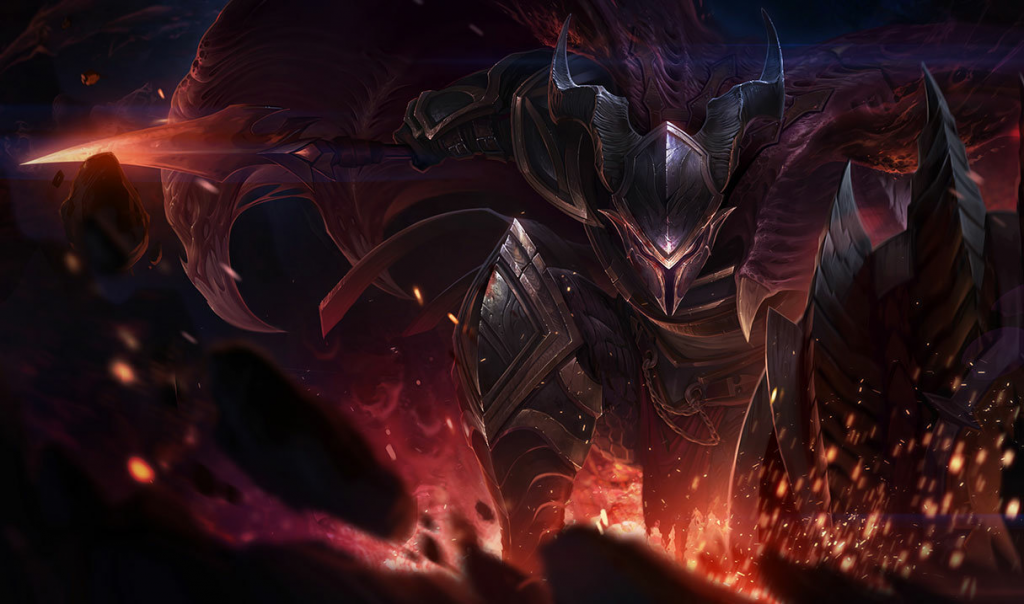 Pantheon has become one of the best tank units thanks to great damage reduction from his Aegis Assault, sadly for Pantheon mains, it will be reduced and flattened, making him a less profitable pick. Meanwhile, the 4-cost units have defined this set so far, so to balance them all, the worst performing will be buffed either in their stats or their abilities.

Last but not least, the God-Kings have been underperforming since the start of the set, as they haven’t had a consistent presence in many comps due to their high costs, and bad stats. For this patch, Darius will receive lots of buffs in every single aspect, while Garen will have a change in his power. 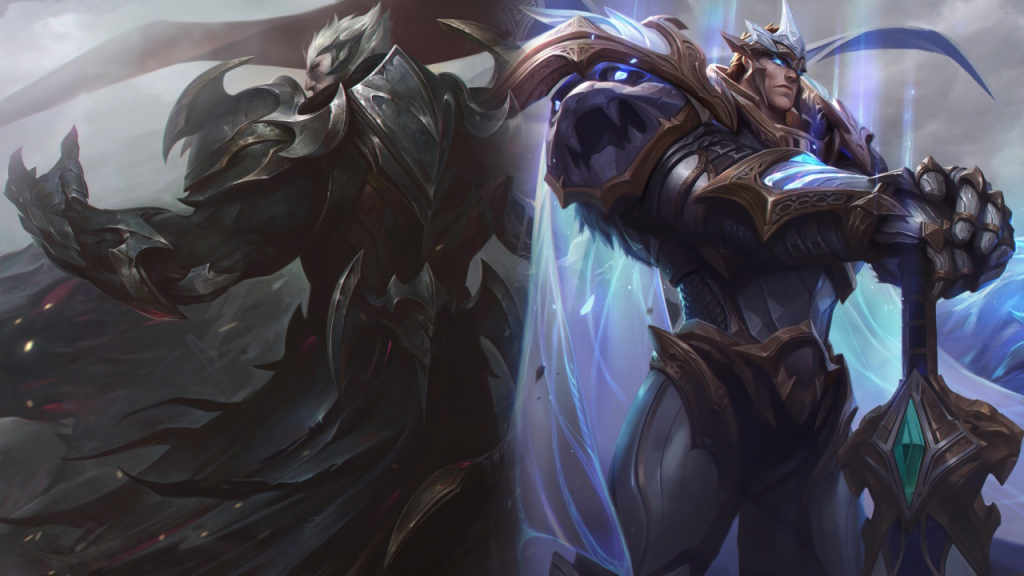 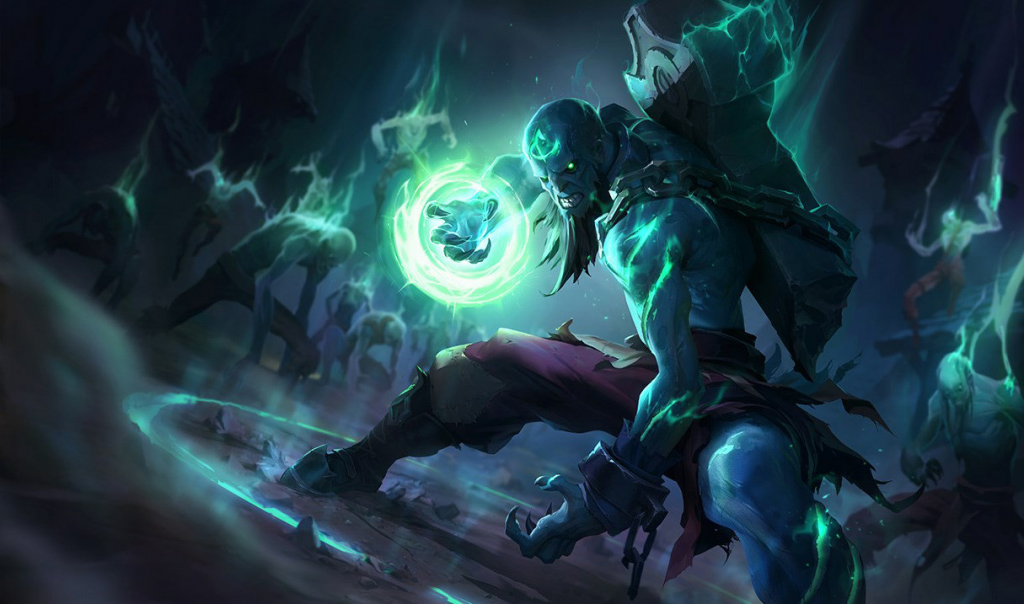 After being buffed in the last patch due to its low late-game potential, the Abominations will be getting a buff.

The Forgotten and Spellweavers are having a reduction on their Ability Power stats, and finally, both the Skirmishers and Knights have proven to be strong enough in the current meta, so to impact their preference as a base for any comp, their Shields and Damage Reduction are being reduced respectively.

Like the the previous patch, the less utilized items will be focused again, with the Archangel, Archdemon, and Riskthirster being among the most benefited, accompanied by the Deathblade and the Final Whisper. To top it all, the Vengeful Trap Claw is getting a massive update by giving a wider coverage for its ability shields. 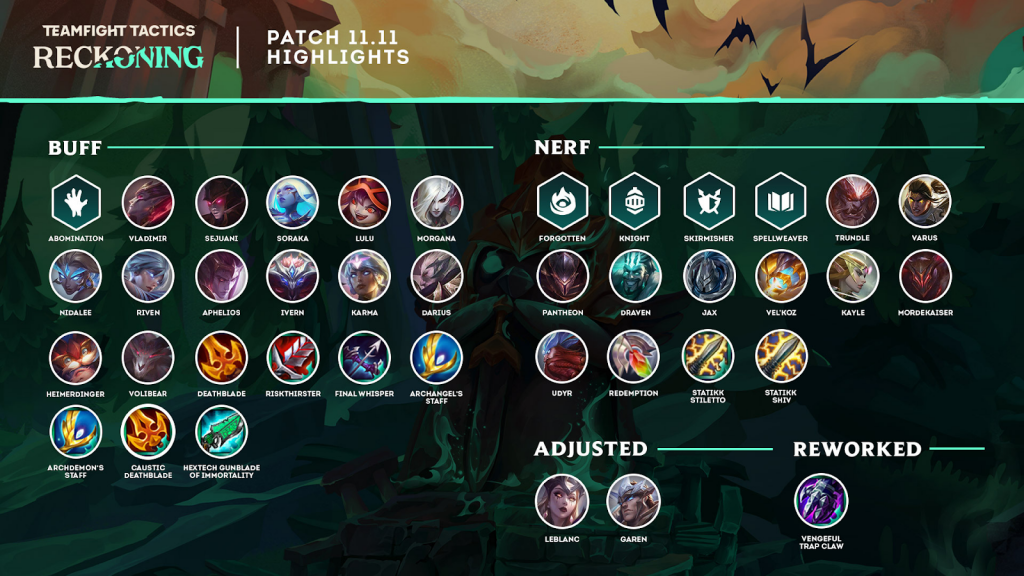 The Carousel Shadow Item Rates are being revamped giving you more opportunities to play around with them by deleting the 1 Shadow Item chance, and increasing the 3 Shadow Items spawn rate, while the Loot Orbs will give champions more often instead of gold.

And to finish this review, the User Interface (UI) and User Experience (UX) will be buffed by giving more accessibility when looking at Recipe hints, the Blue Buff and Very Dark Blue Buff will now pop off of Champions with no mana, and the Zz’Rot Portal’s icon will now glow purple instead of green, to avoid confusion with its Shadow variation.

Remember to also be on the lookout for everything coming with patch 11.11 for League of Legends in our patch notes, and enjoy your time fighting in the Convergence.