TFT Set 5 Shadow Items: Full list, how to get, components and more

Wessel Minnie
Published: Apr 12th, 2021, 10:38
Everything you need to know about TeamFight Tactic's Shadow Items, including how you can get them and a full list of details for all Shadow Items.

On 28th April 2021, the TeamFight Tactics (TFT) Set 5, entitled Reckoning, will release on live servers. There's a plethora of content in TFT Set 5 but one of the most interesting additions has to be the new Shadow Items. In this guide, we will tell you how you will be able to get these TFT Shadow Items, including the materials required, their effects, and a full list so you don't get flustered when the update drops.

What are Shadow Items in TFT Reckoning

In the most basic of terms, Shadow Items releasing with TFT Set 5 is a new mechanic which will allow players to create new items from the ones they already know.

The Shadow Items mechanic effectively doubles the number of items in TeamFight Tactics, allowing players to create new ones and maximize the effectiveness of their build.

While Shadow Items are extremely powerful in TFT Set 5, there is also a downside to each of these powerful items.

Riot Games explains: "With great power, but risky drawbacks, Shadow Items can be mixed and matched with various team compositions to make for powerful win conditions.

"Can you imagine Draven throwing axes faster and faster while dealing damage to himself, but also healing back with a Bloodthirster? That’s a scary build, but it gets even scarier when we talk about the team comp you can run it in."

Some champions and traits, such as Forgotten units, will also get extra stats from Shadow Items, so pick wisely when you dive into TFT Set 5 matches.

Now that you know what Shadow Items are in TFT Set 5, let's find out how to get some of these items to use.

TFT Set 5: How to get Shadow Items

In the new Armory, you will be able to pick between two and four items, and half of them should be Shadow Items. You will get to make your picks at 2-2, 3-2 and 4-2. 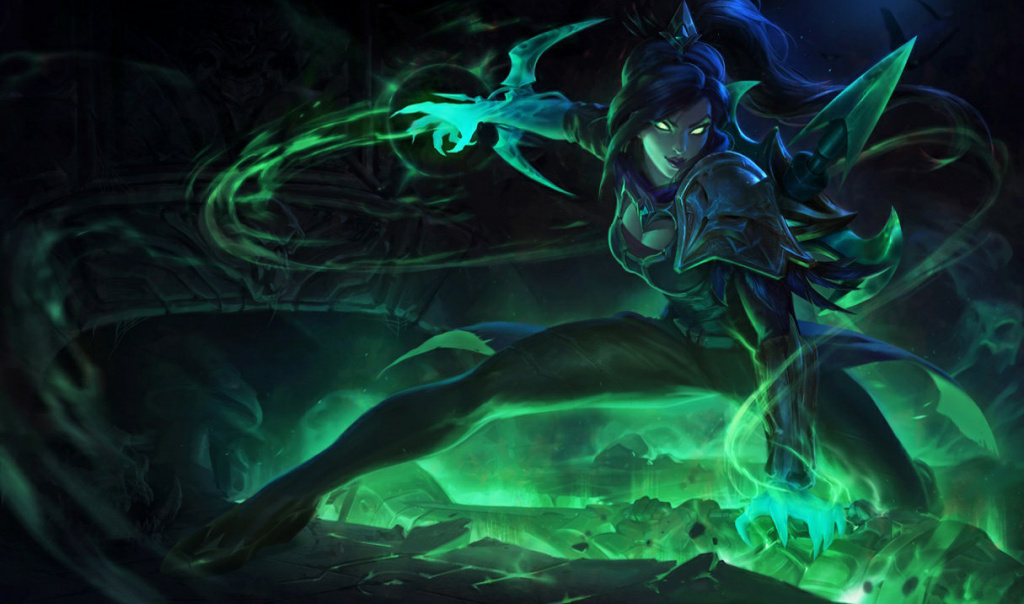 It is important to note two Shadow Components do not create an uncorrupted item, and once an item is corrupted, you can't cleanse it. You also can not get Shadow Items from PvE rounds.

If you want a full list of TFT Set 5 Reckoning Shadow Items, we've got you covered. Please note that for the component requirements, at least one should be a Shadow Item.

Check out the full TFT Shadow Items list, including the components required and what all these items do below.

The wearer also gains 25% critical strike damage. Each time the wearer crits, they deal 5% of their maximum HP to themselves as true damage.

When combat begins, shoots a beam straight ahead of and behind them that delays affected enemies’ and allies’ first spellcast, increasing their max Mana by 50% until they cast.

At the beginning of each planning phase, the wearer equips 2 temporary items. These Items are always full shadow items.

Blocks the first enemy spell that hits the wearer, then teleports them to the spell’s caster, and causes both units to start targeting eachother. They deal 20% increased damage to eachother.

The wearer is immune to crowd control, but has 25% less max health.

After each takedown, if the holder has these buffs, they lose them; if they do not, they get both buffs again.

The wearer radiates an aura to all allies on the board, and heals them for 15% of their missing Health every 5 seconds. Each time this happens, the wearer damages themselves for 10% of their current health as true damage.

When combat begins, all allies within 1 hex in the same row gain 50 Spell Power for the rest of combat. The wearer loses 20 Spell Power.

Every other Basic Attack from the wearer unleashes a chain lightning, dealing 65 magic damage to 4 enemies.

Each time the holder casts their spell, they gain maximum Health equal to 250% of their maximum Mana. The holder then heals for the maximum Health that was gained from that spellcast.

After casting their spell, the wearer’s Mana is set to 10. If the wearer has less than 50% health, this is increased to 40.

The holder’s spells heal the nearest ally with missing health for 50% of the damage dealt. This heal cannot effect the holder.

The wearer and all allies within 2 hexes take 20% reduced damage but gain 5 less mana per attack.

When the holder deals magic damage with their spell, the spell deals 50% less damage but they burn the target, dealing 100% of the target’s maximum Health as true damage over 25 seconds, and reducing healing by 50% for the duration of the burn.

Contributing to a kill grants +15 Attack Damage for the remainder of combat. This effect can stack any number of times (starting at 3 stacks). The wearer receives a penalty of -25% max health.

Prevents the wearer’s first death, placing them in stasis instead. After 2 seconds, they return with 100% Health and shed all negative effects. After this effect triggers, the wearer’s Attack Speed is reduced by 50%.

Prevents the wearer’s first death, placing them in stasis instead. After 2 seconds, they return with 100% Health and shed all negative effects. After this effect triggers, the wearer’s Attack Speed is reduced by 50%.

Basic Attacks heal the holder for 40% of the damage dealt. The holder takes 25% of their maximum Health in true damage at the beginning of combat. Each time the holder heals to 90% Health, they gain 40% Attack Speed for 3 seconds (does not stack).

The holder instantly executes enemies they damage who are below 10% Health. If the target has more than 1750 maximum Health, the execute threshold is increased to 25% Health.

Whenever the wearer takes damage they gain a stack of Explosive Power for each point of premitigated damage taken. This effect can stack any number of times.

When the wearer dies, a Construct with 500 Health arises to continue the fight. When it dies it deals 777 true damage to enemies within one hex.

Basic Attacks fire bolts at 2 nearby enemies, dealing 60% of the wearer’s Attack Damage. These bolts can critically strike but do not apply on-hit effects.

Grants 1500 bonus Health (including components), but the wearer loses 100 Health each second.

When combat begins, the wearer summons a whirlwind on the opposite side of the arena that removes the closest enemy from combat for 8 seconds. The wearer also banishes themselves for 3 seconds.

Every 2 seconds, the wearer heals themselves for 70 for each unit targeting them.

Negates bonus damage from incoming critical hits, and reduces the base damage of those attacks by 30%. On being hit by a Basic Attack, deal 80/100/150 magic damage to all nearby enemies (once every 2.5 seconds). The wearer also deals this magic damage to themselves.

The wearer cannot take more than 100 damage from a single instance of magic damage. 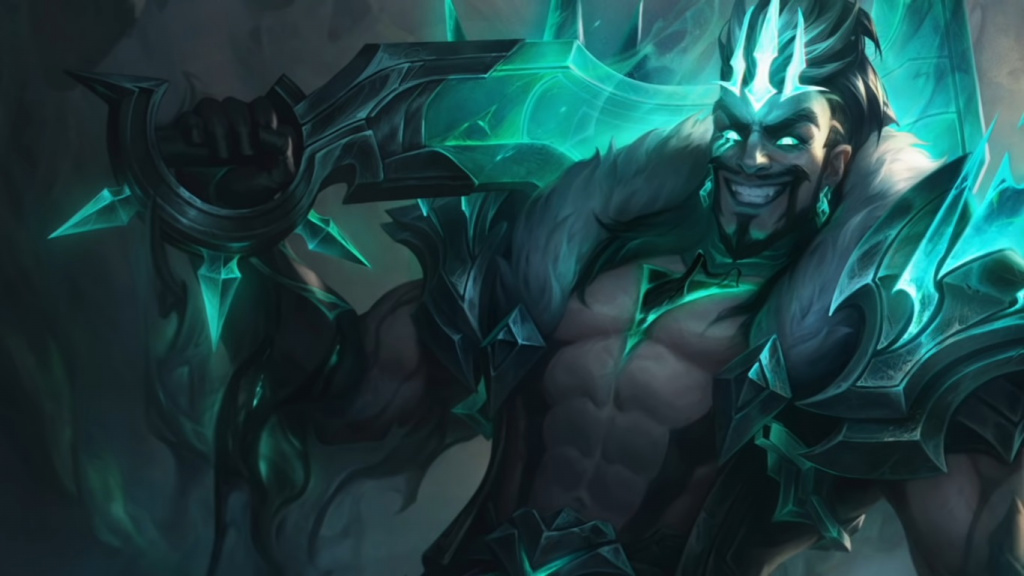 So there you have it, everything you need to know about TFT Set 5 Shadow Items, from how to get them, to what they do, and of course the full list we've shared above.

It will be interesting to see what combinations players come up with, as the Shadow Items mechanic in TeamFight Tactics is sure to shake things up in a big way.