While the Ruination has hit Summoner’s Rift hard already (thanks, Viego), TFT had avoided its nefarious corruption… until now.

The Black Mist has made its way into Team Fight Tactics bringing along a whole host of new problems (and mechanics) with it. With corruption setting in, and the balance between order and chaos destroyed, players have to choose between standing for the forces of order or indulging in a little chaos.

Here’s what the set has in store. Oh, and it includes an evil overlord Pengu… 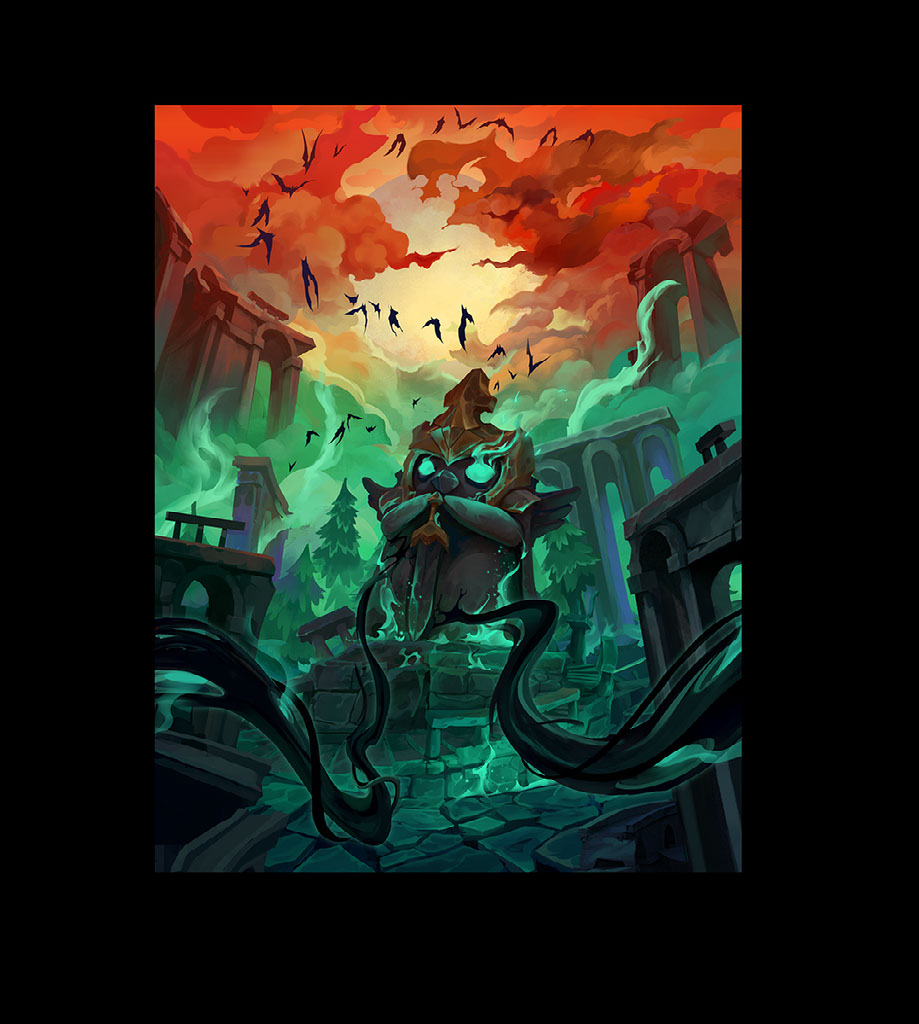 This is the big mechanic for the new set. Anyone who’s been playing even a little of TFT Fates can tell you items have been a little… overtuned. That should be less of an issue in Reckoning - components and full items are receiving some stat nerfs, and more importantly you should be getting more of them.

On to the mechanic itself. The intended goal, according to the devs, is to allow for more player agency and more combinations. How, you may ask? By effectively doubling the available full items via all-new Shadow components.

Any full item built with at least one Shadow component will be made into the Shadow variety of their normal counterparts. Shadow Items come with incredible upsides… but equally nasty downsides. Take Guinsoo’s Evil Rageblade, the Shadow variant of good ol’ Rageblade, which grants the holder +8% bonus Attack Speed on every basic attack… but the wielder also takes 2% of their max health as damage every time they attack. Yeah, ouch. 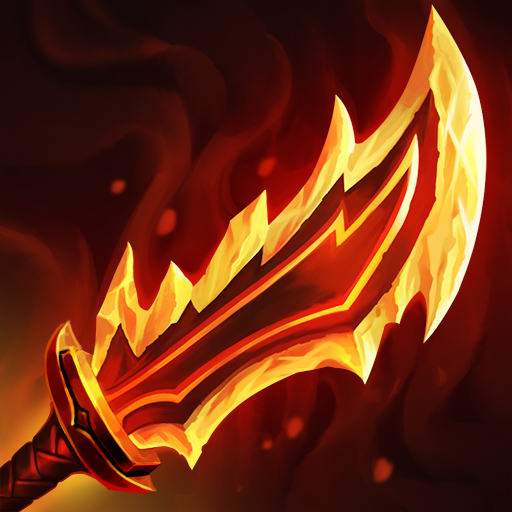 With that in mind, players will need to make some very calculated decisions on how - or if - to use Shadow Items. You can just as easily ruin a key carry as make them untouchable if you stick the wrong Shadow variant on them.

With all these juicy new Shadow Items to work with, it’s important to know how to get a hold of them in the first place. Like other items and components, you’ll be able to pick them up from the Carousel - though only after Round 1.

The other way to pick up Shadow Components is from a new system, the Armory. The Armory is a pop-up shop where you can choose from a selection of item components (including Shadow varieties) for free during your play of Reckoning. Between the Carousel and the Armory, players should expect to get between 3-4 Shadow Components a game according to the devs. In other words, choose how you use them wisely!

Much like LoL’s rotating game modes, TFT is getting it’s own version dubbed Labs. While we (sadly) didn’t get to playtest Labs, here’s the lowdown all the same:

Labs are intended as fun and new ways to experience TFT with wildly different playstyles and are intended to be impermanent, but popular modes are likely to make semi-regular returns.

The first version of Labs is going to be called Hyper Roll. This rapid-fire game mode should only last about 15 minutes and starts players with a minuscule 10HP. Players lose 1 HP on a loss at a fixed rate, but that jumps up to 2 HP per loss in later rounds. There’s no gold interest and no EXP, so you’ll want to be perma Hyper Rolling all game long - appropriate really.

Get spending on those Champions, and out roll the best of ‘em. 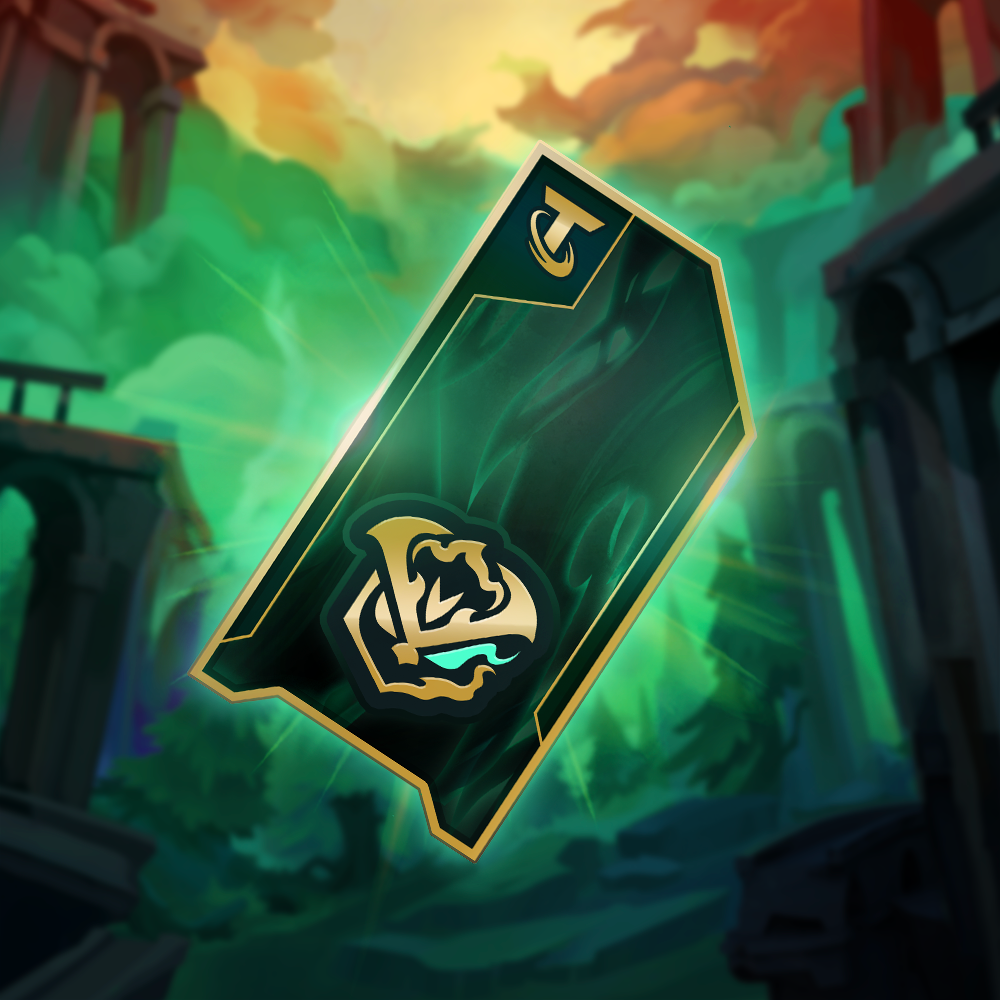 It wouldn’t be a new Set without vast quantities of new cosmetics to get your hands on. Reckoning will come with a new Pass similar to previous versions, allowing access to more missions and collectable loot, which can also be upgraded to the Pass+ for more access to even more loot including what Riot describes as a “magnificently maniacal Pengu.” Tempting. 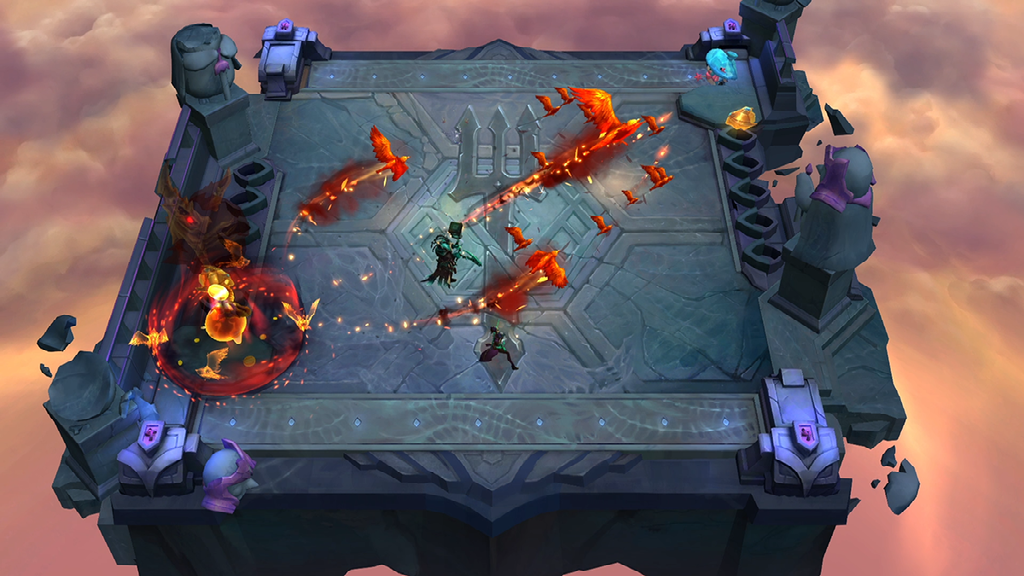 Included in the pass will be three new Arenas (Sanctum of Order, Real of Harmony, and Court of Chaos), alongside a hefty number of new Booms like Infernal Flock and Prismatic Smite to name but two.

Outside of the Pass goodies, Reckoning also contains two new interactive Arenas, The Count Spatula Arena and the Splash Party Arena, replete with their own zany elements. On top of that, three new varieties of Little Legend, Dowsie, Fenroar, and Nimblefoot, will also be joining the menagerie alongside the truly terrifying...ly adorable Chaos Pengu.

There may even be a multi-format story led by Pengu to sink your teeth into...

Reckoning sees the return of some of TFT’s most beloved Champions, but with all-new Origins and Classes, alongside some brand-new additions to the roster. One thing players should notice straight away is a much higher number of 3-Trait Champions, which is intended to allow for more late-game flexibility without overwhelming players early on

Here’s the current list of Champions you’ll have at your fingertips in Reckoning: