TFT Reckoning World Championship to be held in China

Alejandro Sandoval
Updated: Jun 12th, 2021, 06:59
For the first time, players from around the world will compete at a live event to crown a new TFT World Champion. After a more than successful season culminating with the crowning of South Korea’s 8LJayWalking as the new TFT World Champion, Teamfight Tactics esports is looking to the future, with Riot Games announcing, on Wednesday 5th May, the TFT Reckoning World Championship.

This event will mark TFT’s next big step, being the first Riot backed LAN, bringing the best TFT players from around the world to China. 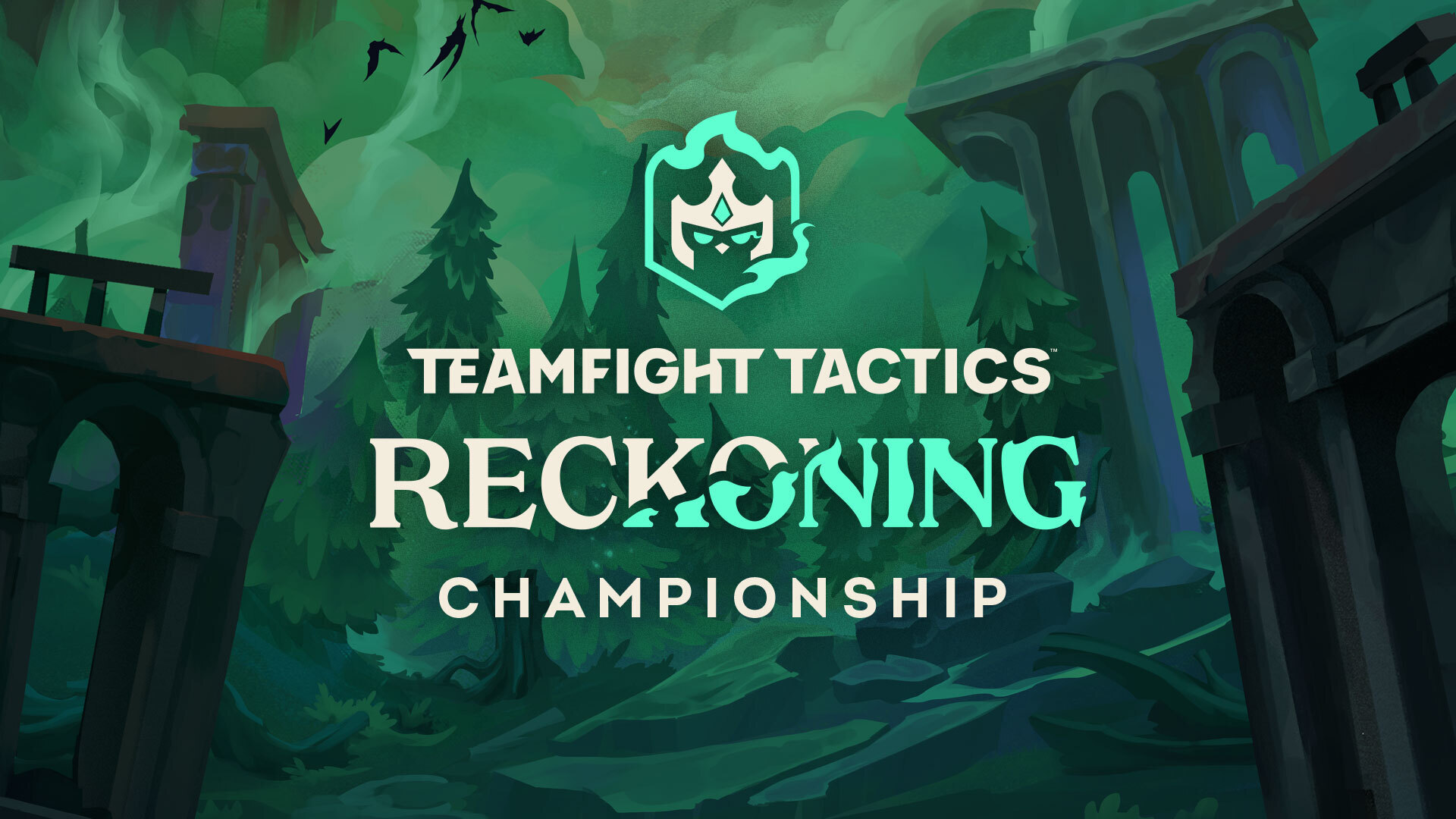 Teamfight Tactics on TwitterWe are excited to share that for the first time in TFT history, the Reckoning Championship will see qualified players competing at a live event, which will take place later this year in China! pic.twitter.com/FixW8A2FeY— Teamfight Tactics (@TFT) May 5, 2021Teamfight TacticsTwitter

As every single tournament before this has been played online due to the current worldwide situation, it will be exciting to see the performance of the best around the TFT community in a LAN environment, settling an evolution of the auto battler Riot introduced almost two years ago. 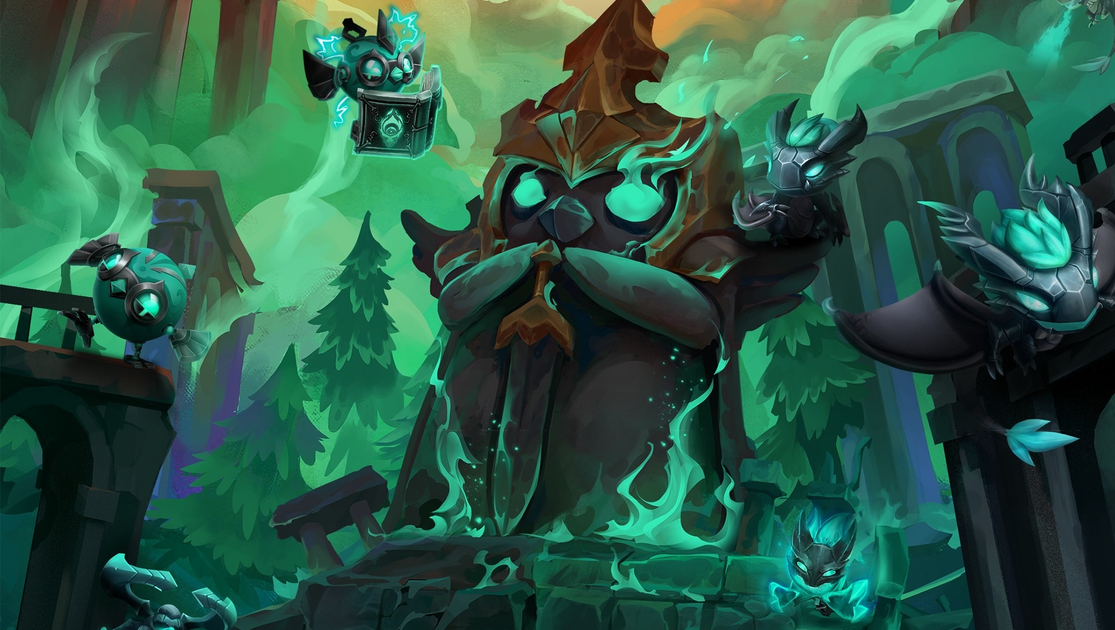 The TFT Reckoning World Championship will be held in October 2021, while regional seedings, prize pools, and qualifying details are expected to be released during the course of the year.

While you are here, don’t forget to see some of the biggest reveals from Riot’s Media Day, including the details on the first-ever Wild Rift global tournament, the Valorant Masters Stage 3 announcement, and which city will be the host of the Worlds 2021.