Over the last couple of days, the streaming world has become preoccupied with the drama surrounding former OfflineTV house tenants, Pokimane and Fedmyster.

After months of silence from disgraced streamer Federico "Fedmyster" Gaytan, a lengthy statement titled "My Truth" appeared online, in which Fed talks about his relationship with Imane "Pokimane" Anys, in an effort to explain how she "manipulated the narrative" after she had claimed publically that Fed had ruined her time at the Offline TV house.

As it turned out, the leaked statement was indeed his, but he was not the one that made it public, nor it was ever intended for public eyes but was nonetheless leaked by some he "had asked for advice and support." 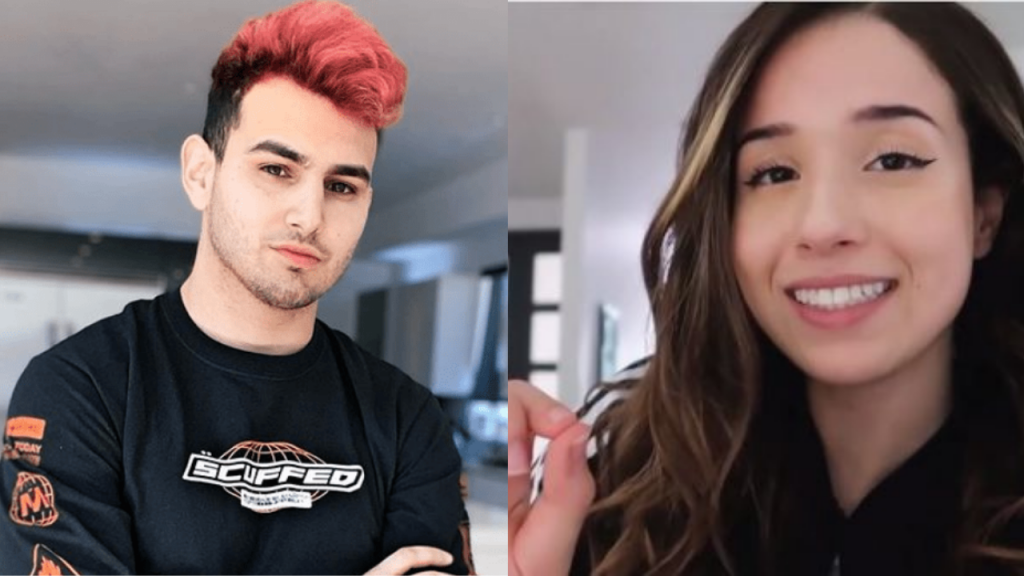 Fedmyster (left) and Pokimane (right) have been at the centre of a Twitch drama. (Picture: Fed / Pokimane)

One of the first persons to talk about the statement publicly was Twitch streamer Steven "Destiny" Bonnell, who was reading and commenting on the document while he was live-streaming.

While Destiny was not responsible for leaking the document, his popularity on Twitch and YouTube meant that, at the least, hundreds of thousands of eyes were quickly going to see it. Clips from his stream, where he was reading the document, quickly shot to the top of the LiveStreamFails subreddit, and from there the story exploded.

His role in the drama has attracted criticism with streamer Maya Higgs accusing him of "violating the normalcy they deserve," instead, treating the parties involved like reality TV stars.

In his opinion, Destiny thinks that he did nothing wrong nor that he bears any responsibility for what happened after that and claiming that it's better coming from him than "somebody like Keemstar."

"This was DM'd to multiple streamers, meaning that it's only a matter of time before losers like Keemstar are going to be covering this sh**t," opined Destiny. "I would rather be the first one to publicly cover something like this and do it by reading the entire document, than having the first word on this be somebody like Keemstar." 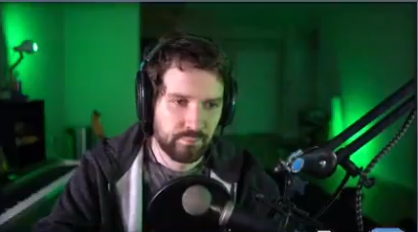 Destiny has defended his decision to read through Fedmyster's "My Truth" statement on stream. (Picture: Destiny)

He justifies his public reading of the document by saying that the document was already leaked and that sooner or later everyone would be talking about it whether he covered it or not.

Destiny did partly concede that he could be, if even only inadvertently, adding to the toxicity and distress the people involved may be facing by requesting that his chat in any way harass those involved, threatening those that do with a ban from "every single platform I have."

"All of the people involved in this, Yvonne and even Lily, and definitely Poki, and Fed are going to be getting a lot of hate and pressure and attacks over these things and most of it will be undeserved. Even if some people did f***k up here. Don't add to that, nothing good ever comes to it."

Pokimane has responded to claims written in the leaked document, refuting most of the claims against her.