Pokimane blames Fedmyster for ruining her time at the OfflineTV house

Andrés Aquino
Published: Jul 1st, 2020, 13:34
Federico 'Fedmyster' Gaytan has been accused of sexual misconduct by several members of the OfflineTV house and now Pokimane has decided to share more information regarding her experiences. The sudden departure of Twitch streamer Imane "Pokimane" Anys from OfflineTV's mansion left many fans wondering what was really going on behind the scenes, and weeks later, the Fortnite star revealed the real reasons she decided to leave.

Following the removal of fellow content creator Federico 'Fedmyster' Gaytan from the house amid allegations of sexual misconduct, the 24-year-old shared stories of Fed's manipulative behaviour and how she drove her to feel isolated from the rest of the streamers living together.

“He would lie a lot. I had a lot of trust issues with him over the years, and we would fight a lot about things. If he was in the wrong, he would ignore my existence in the house. He would literally refuse to acknowledge me,” she stated on her June 28th stream. 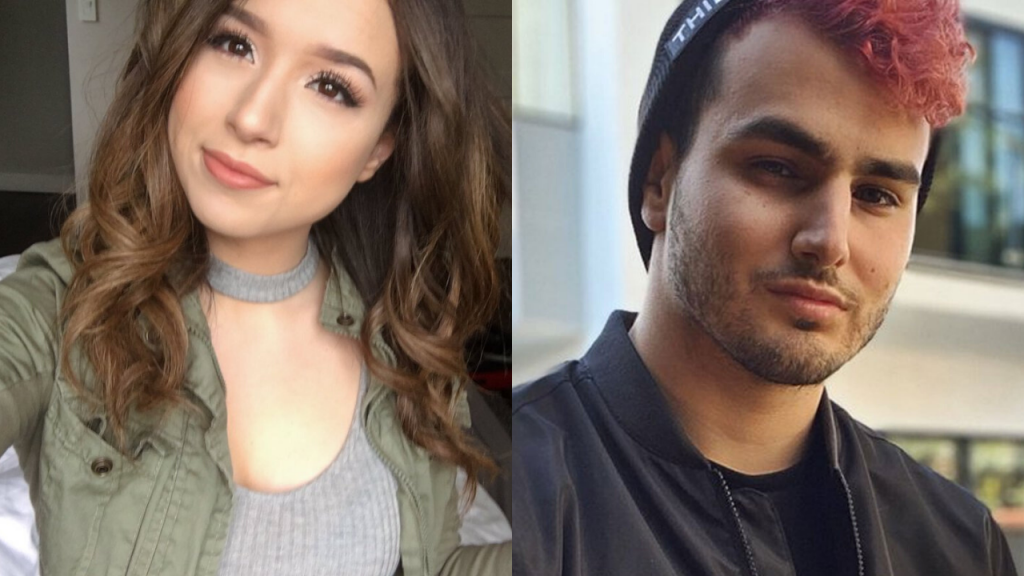 Pokimane and Fedmyster had a fractured friendship (Credit: @Pokimanelol)

"I felt a growing distance between me and the people within OfflineTV. This was coincidental with the time everyone was becoming a lot closer to Fed. I would share with him how isolated I felt. He still continued to exclude me, ultimately, I just put it on myself and people not liking me," she would later add.

Poki also claimed Gaytan would routinely lie about being in a relationship with her, especially around people that showed interest in her, detailing one such instance during a house party where this conduct finally got outed.

Soon after, the streamer would reach out to more people asking if this behaviour was exhibited by Fedmyster in the past. "I retroactively asked someone else whether Fed had said something similar to him, and they did and just today I found out that he said the same thing to another guy."

Eventually, Pokimane decided that the best course of action was to leave the house entirely to avoid any further confrontation. “I felt the only proper and unproblematic way for me to deal with my emotions was to move out. There were a lot of reasons but Fed was a big pushing force.”

You can watch her full stream below.