Why did Twitch and WoW star Mitch Jones quit streaming?

by Wessel Minnie
Famous World of Warcraft Twitch streamer Mitch Jones has announced he is quitting streaming and has provided a reason as to why. Published on April 23rd, 2021
Mitch Jones has been streaming World of Warcraft for roughly a decade now and has gained over 580,000 followers on Twitch as a result. From great WoW content to Just Chatting streams, Mitch Jones has entertained his audience without pause. Now, he has announced an indefinite break from streaming to "tread new waters". Here's why Mitch Jones has quit Twitch streaming, and what the future holds for the content creator.

Why did Mitch Jones quit streaming?

In a recent video entitled "Treading new waters" uploaded to his YouTube channel, Mitch Jones announced he is quitting streaming to pursue a career in the music industry.

For those who don't know, Mitch Jones is a talented musician, as evidenced by his tribute song "Now that you're gone' ft. Kitsune" to Byron "Reckful" Bernstein who committed suicide back in July 2020.

In the video announcing his retirement from streaming, Mitch Jones explained: "Livestreaming has been very good to me, and I’ve met a lot of cool people and a lot of good things have happened to me, but for some reason, my heart is just not in it anymore." 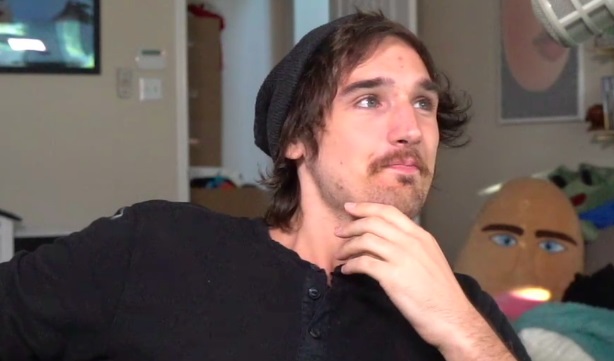 Mitch Jones and Reckful had a falling out back in 2016, and the death of Reckful hit him particularly hard.

Touching on the subject of Reckful and how streaming on Twitch made him feel after he lost his friend, Mitch Jones explains: "I’ve been streaming for 10 years and it just reminds me of the times in the past.

"Every time I go live, I’m just reminded of everything. It’s hard for me to just sit there and have this permanent reminder of my past and the friends that I will never see again."

His announcement has been met with overwhelming support by fans. Mitch Jones didn't completely rule out the possibility of steaming on Twitch again, explaining: "I might stream some WoW releases here and there, who knows what will happen? But for now, I just want to try something different."