by Payton Nash
The former CS:GO veteran will no longer be playing for NRG Esports’ Valorant team. Published on June 11th, 2021
One of the founding members of NRG Esports’ Valorant roster, Damian “daps” Steele, is stepping down from the team and retiring from professional play. The team took to Twitter to make the announcement.

Daps explained the reasoning behind his retirement in a Twitter post stating, “It's been no secret to the people around me that I just don't enjoy playing anymore which was the main reason to my choice.” 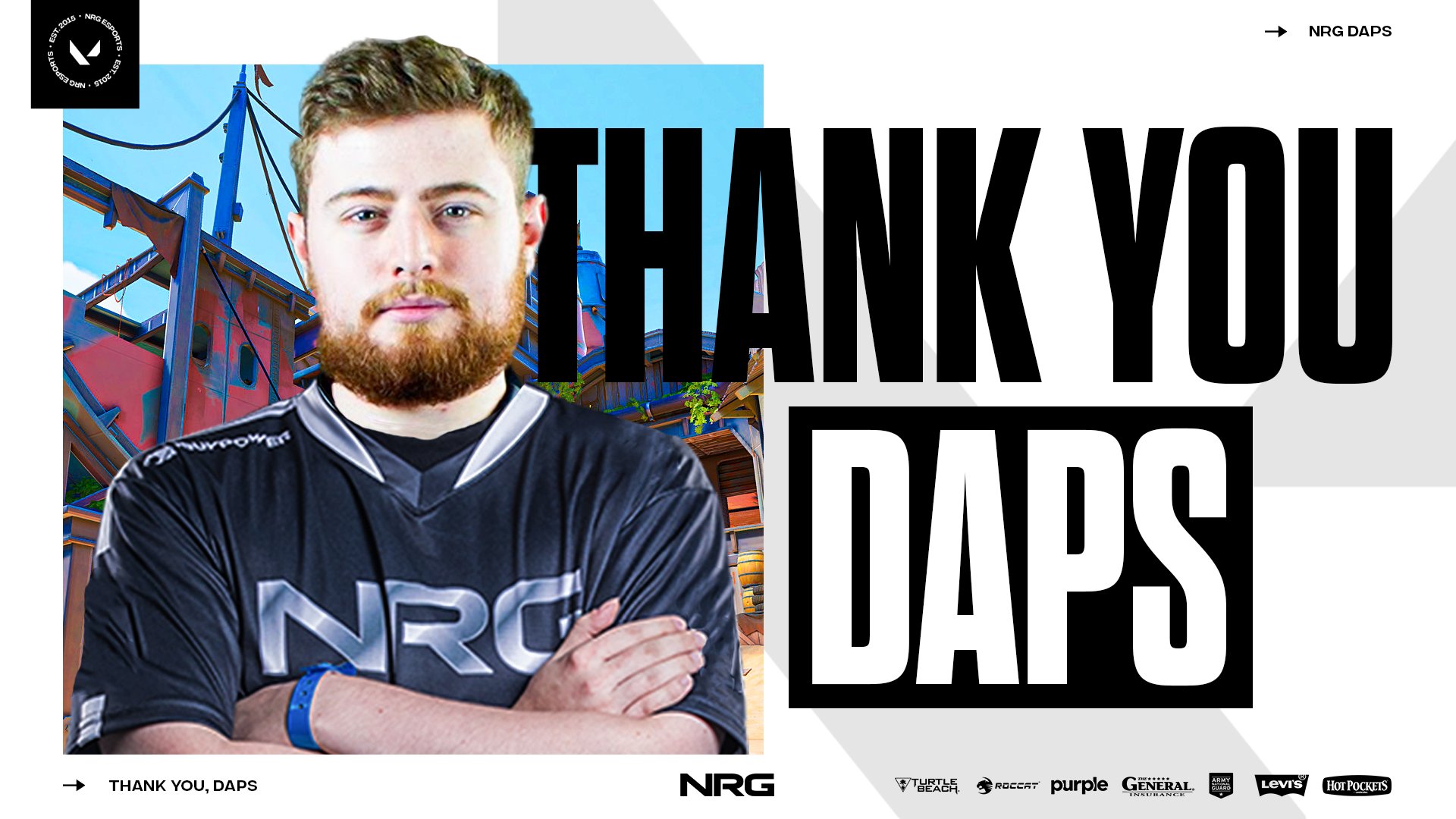 NRG on Twitter [email protected] has decided to step down from the NRG VALORANT roster and will be retiring from professional play. Thank you for everything you've accomplished with the #NRGFAM, we've had some amazing moments, thank you for the memories. pic.twitter.com/us96ssscg4— NRG (@NRGgg) June 11, 2021 NRG Twitter 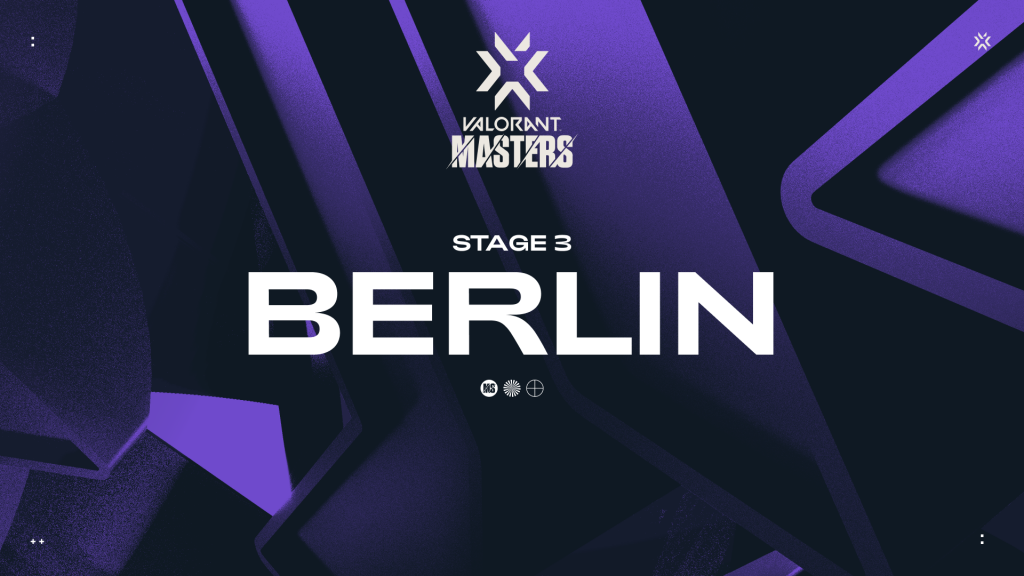