by Payton Nash
The stars of NA returned to form and conquered the opposition. Sentinels began their run at VCT Stage 2: Challengers 2 with a depressing 0-2 loss to Andbox. Followed up by a close 2-1 victory over T1, a match they could have lost if it weren’t for Hunter “SicK” Mims’ extraordinary performance. However, from these poor performances, it seems that Sentinels have found their groove again.

First, Sentinels dominated Immortals with a 2-0 victory. Including a 13-6 stomp on one of Immortal’s best maps; Ascent. Next up on the chopping block was a rematch against Andbox, the team that sent them to the losers bracket in the first place. And in typical Sentinels fashion, they won. It was a close match with both teams winning the other’s map pick, but then came Split. It looked like Tyson “TenZ” Ngo wanted to remind the world why his price tag is so high; dropping 30 kills in a 13-6 beating. 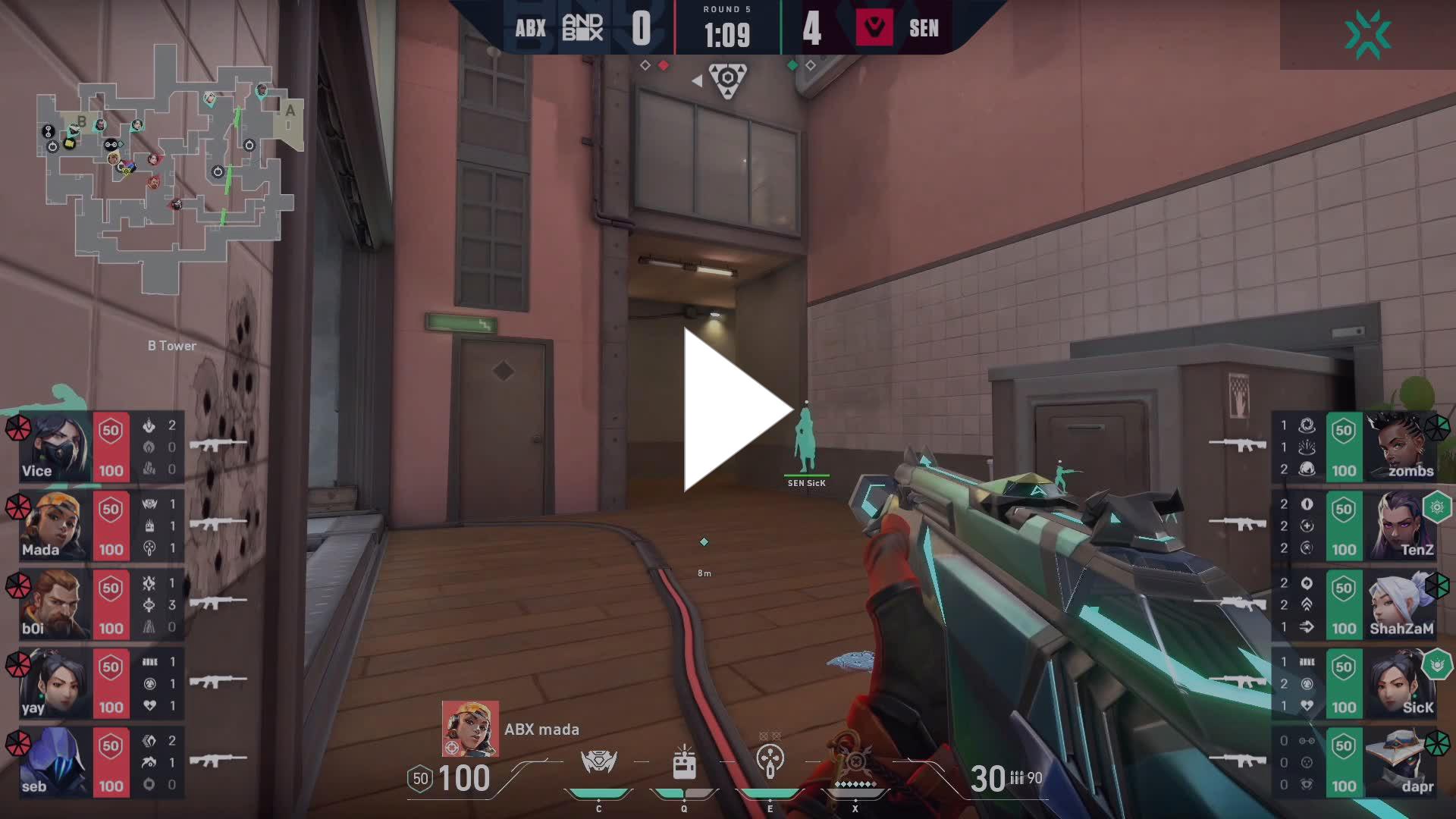 The last two teams standing in Sentinel’s way were NRG Esports and Cloud9 Blue. First in the Lower Finals Sentinels took on NRG and soundly defeated them 13-7 on the first map and 17-15 on the second.

Finally, Sentinels had made it to the Grand Finals through an impressive lower bracket run, and they were not going to let Cloud9 get the better of them. Sentinels crushed Cloud9 in a 3-0 thrashing, with Split being the only competitive map, where they won 14-12. They proved once again why you can never count out this roster, claiming US$20,000 in prize money while they did it.

Sentinels move on to the VCT Stage 2: Challengers Finals which will start on 29 April 2021, along with Andbox, NRG Esports, and Cloud9 Blue.

Here’s a breakdown of the results: