by Nikola Savic
The member of TSM's female Valorant roster was unable to register for the event due to her not being able to "confirm" her gender. Published on May 11th, 2021
TSM Zoe, who plays for the esports organisation's female roster has shared her frustration over the verification process for the upcoming GirlGamer Esports Festival tournament.

Zoe, who is a trans woman, posted today the response she got from the tournament organizers, where they request her to provide evidence in order to verify her gender. 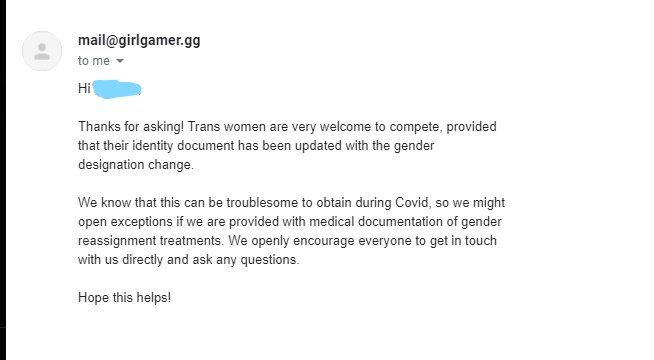 TSM Zoe on TwitterSo, because I haven't had the time or money to legally change my name in my state, I'm now unable to participate in your tournaments because my ID doesn't say "Zoe" on it. This is extremely intrusive of privacy. You just eliminated several top NA teams from participating. pic.twitter.com/ifLOhQhqwO— TSM Zoe (@Zoessielol) May 11, 2021TSM ZoeTwitter

"Trans women are very welcome to compete, provided that their identity document has been updated with the gender designation change," the response reads.

Additionally, the organisation explains that they are aware that this could be an issue due to the ongoing pandemic, and they offered an alternative solution for her to send them "medical documentation of gender reassignment treatments." 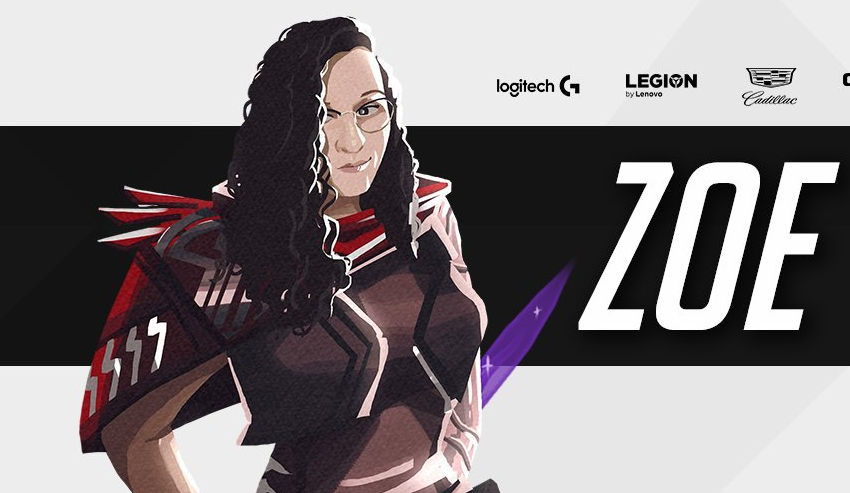 Zoe explains that she hasn't legally changed her name because she "haven't had the time or money" and states that GirlGamer's policy is "is extremely intrusive of privacy."

When some fans asked her what she sees as an alternative solution to verify her gender, Zoe stated that Galorants, the platform for competitive female Valorant players, is doing "a phenomenal job with their verification process."

And while she didn't provide any details about their procedure, she states that the process is "simple, quick, and absolutely far from invasive."

The festival promises to make changes in regards to the verification process, although they didn't reveal what those changes will be.