Daniel Conlan
Published: Jun 13th, 2021, 17:31
Turtle Rock Studios' Back 4 Blood is the spiritual sequel to the blood splattering mayhem that was the Left 4 Dead series. It's been over 12 years since the release of Left 4 Dead 2 and ever since then fans of the zombie-bashing series have been asking one question: "Can we have some more?"

And such is the nature of the industry these days with games-as-service with their battle passes and seasonal content, it really is a surprise that no more Left 4 Dead has been served up, even in some pleases no one cash grab.

Developer politics saw to that. Turtle Rock Studios, the brain(s) and brawn behind the games, was purchased and subsumed by Valve only for the studio to later reform in March 2010 but without rights to their most beloved work.

Long story short, the year is now 2021 and Turtle Rock have been hard at work on a brand new title, set to release later this year, and which goes by the name Back 4 Blood. Of course, the game is a spiritual sequel to their most popular title featuring the action-packed, zombie-infested co-op experience that people fell in love with all those years ago.

There is plenty to unearth here, so let's not wait until dark... here is everything you need to know about Back 4 Blood.

When Back 4 Blood was announced back in December at The Game Awards it originally had a 22nd June release date, an alpha test even follow that shortly after its reveal but in March of this year, it was announced that the game had been pushed back and will now release on the 12th October 2021.

Back 4 Blood will be available from day 1 on Xbox Game Pass. 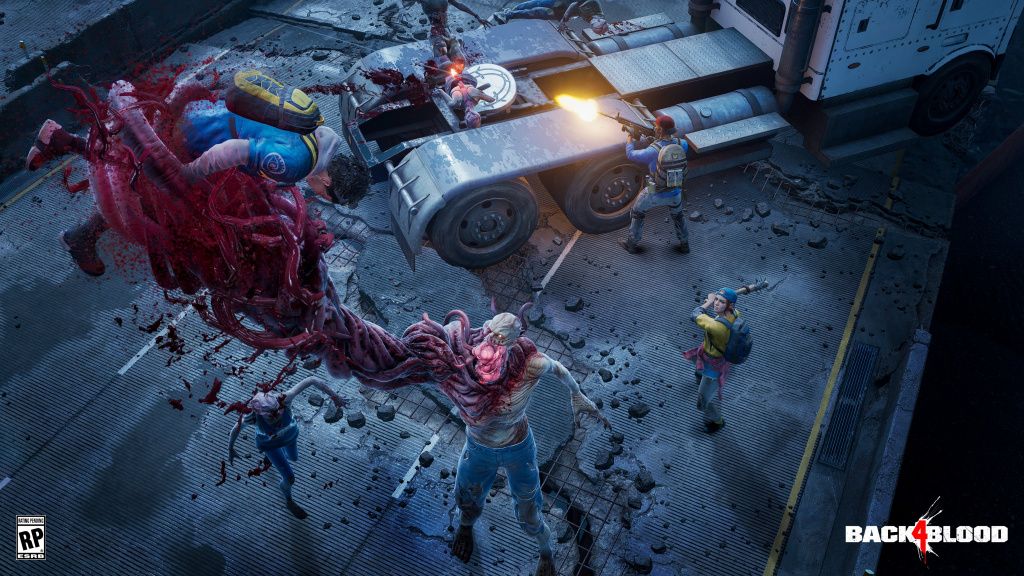 Tall Boys are one of the game's more deadly 'Ridden'. (Picture: Warner Bros.

An open beta is expected in "the summer" with players invited to register on the Back 4 Blood website.

The gameplay of Back 4 Blood will be familiar to anyone that has played the original games, players can choose to play solo or co-op in parties of four and then you can then work your way through the campaign.

The developers are promising more attention will be given to the overall story and players will select characters from a group called "The Cleaners", a quasi-military faction that is intent on ridding the world of the undead. At launch, there will be eight characters all with different backstories and crucially, abilities.

There are eight Cleaners in total. (Picture: Warner Bros.)

Each Cleaner has skills that fall into recognisable classes including tank, healer, grenadier, etc. 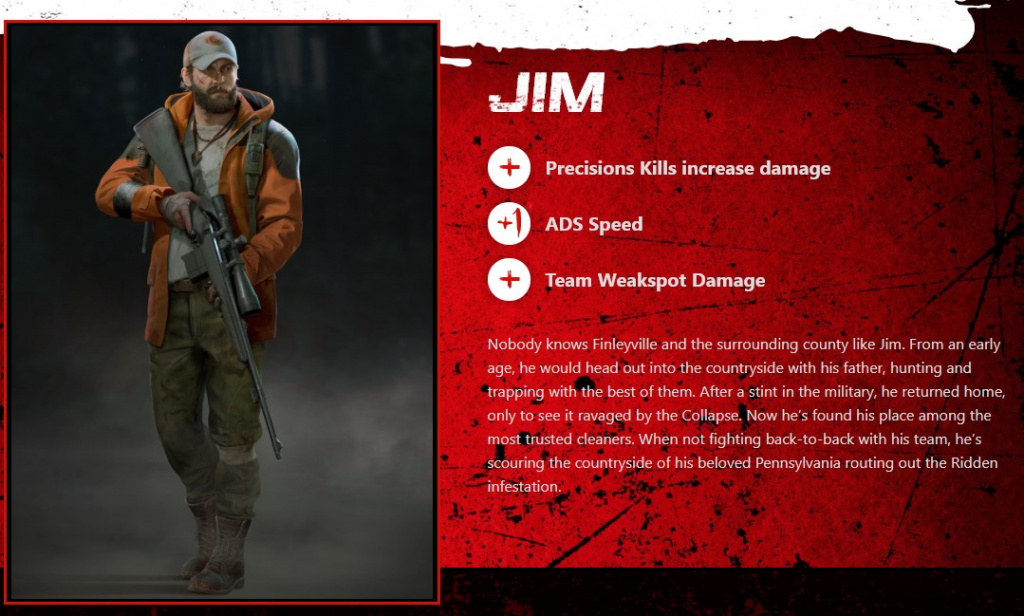 Jim is the outdoorsy type aka he owns a lot of guns. (Picture: Warner Bros.)

One of the most drastic departures from the previous games is the introduction of a card system, which sees the AI "Game Director" and human players draw from a deck of cards at the start of the game. Players can earn bonuses while the AI Director's picks will change what opponents you may face or the environment around you.

There will also be a new 4v4 PvP mode with players either Cleaners or Ridden with unique weapons, abilities and specialities on both sides.

What platforms will Back 4 Blood be on?

Back 4 Blood will release on PlayStation 4 and 5, Xbox Series X|S and Xbox One consoles, and PC through Steam and the Epic Games Store.

There will be three editions of the game, and players that pre-order any of them will get bonus content in the shape of the Fort Hope Elite skin bundle, which includes skins for the M4 Carbine, UZI SMG, S70 Shotgun and RPK LMG.

The three editions of the game are: