Alejandro Sandoval
Published: Feb 10th, 2021, 23:59
The first edition of BlizzConline is just around the corner giving gamers the chance to see what Blizzard has in store for 2021 and beyond. Due to issues related to the COVID-19 pandemic, many in-person events had to be delayed and even cancelled, including BlizzCon, Blizzard Entertainment's flagship event.

Even with this, Blizzard managed to carry out the favourite event of its entire community, and today, they have officially announced the schedule of activities of BlizzConline, the online edition of their great event, available to everyone around the world.

All of this will begin this 19th February starting at 4 pm CST, with the opening ceremony and special presentations of their most important franchises. 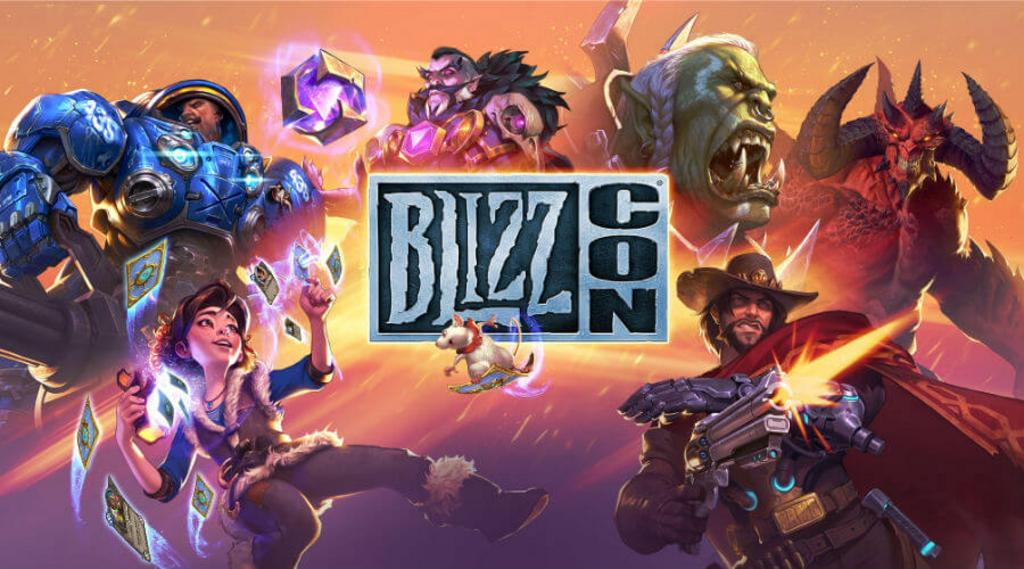 To continue with the event, Blizzard will host six channels within the BlizzConline website, all of them focused on different future projects with various activities and conferences.

The most important to follow will come with the big announcements and updates for Overwatch 2, the Diablo franchise, which will cover Diablo IV, Diablo Immortal and the possible remake of Diablo II, and the future of World of Warcraft, with an announcement of a future expansion and maybe, some of their projects for mobile platforms.

On the 20th February, the second day of Con, the event will be focused on the Blizzard’s global community, with Community Showcase contests and exhibits, along with Q&As with the developers of each of the franchises.

It should be noted that during the course of BlizzConline, there will be esports competitions that will feature the participation of streamers and professional players, and much more.

Both days will end with a wrap-up presentation, covering the highlights of the conferences and activities for those who tune in earlier.

Celebrate 30 years of BlizzCon with The Celebration Collection

As part of the celebration of 30 years of BlizzCon, Blizzard has released The Celebration Collection, a special package available for a limited time with various rewards for the publishers various games. 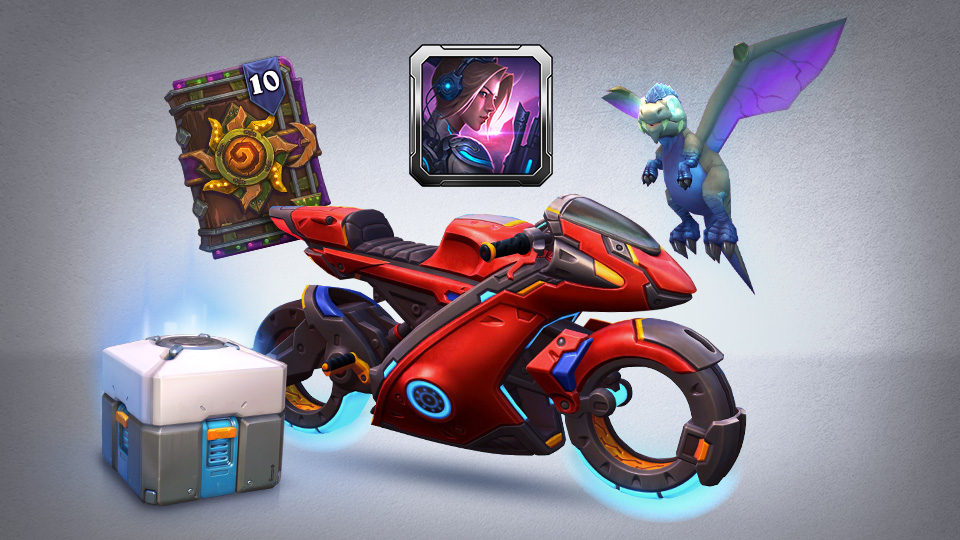 Containing the Moon-Touched Netherwhelp pet for World of Warcraft, Tracer’s OSV-03 Rogue mount with the Tracer Hero for Heroes of the Storm, an Overwatch player icon and spray, a set of StarCraft portraits commemorating Blizzard’s 30th anniversary, and a Diablo III pet and portrait.

Also includes 10 Madness at the Darkmoon Faire card packs for Hearthstone, 5 Overwatch Loot Boxes, and a code to receive 15% off one order in the Blizzard Gear Store (restrictions apply). 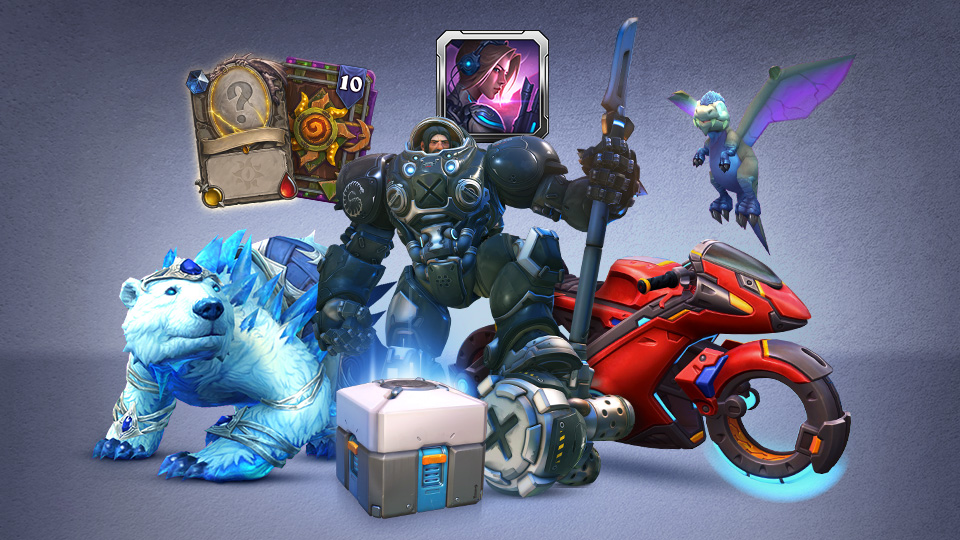 In addition to the above, this pack adds the Blizzard-born Snowstorm mount to your WoW collection and a Legendary Skin for Reinhardt in Overwatch. In addition, it contains a random legendary Hearthstone card from the Madness at the Darkmoon Faire set and cosmetic wings for Diablo III. 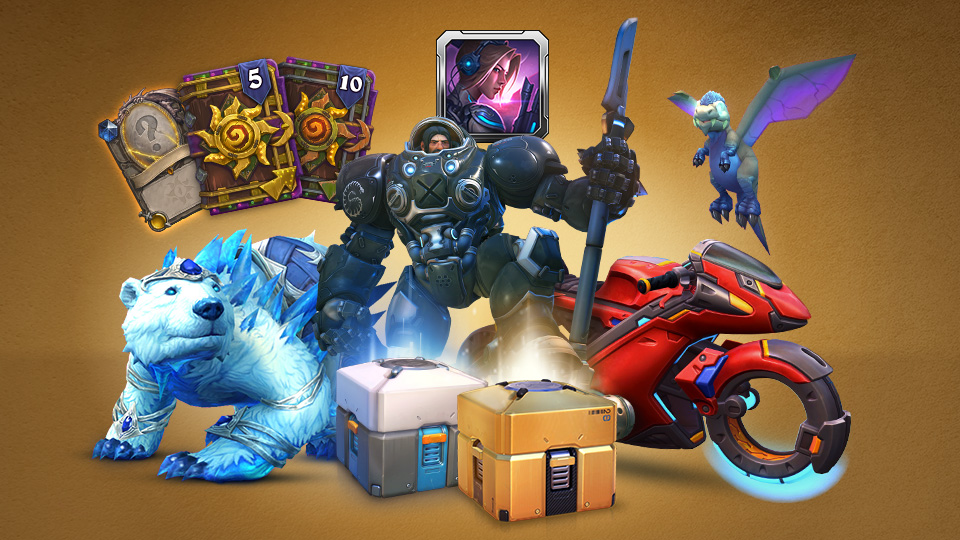 This bundle includes everything from the Heroic Pack plus 5 Golden Madness at the Darkmoon Faire card packs with all Golden cards; 3 Golden Loot Boxes in Overwatch, each with a guaranteed legendary; 30 days of World of Warcraft game time; and a complete set of Diablo III transmog items.

Heading into the event, J. Allen Brack, President of Blizzard Entertainment, added: “We couldn't let as much time go by without connecting with our community as we always do at BlizzCon.

That's what this show is all about: getting together with our friends from all over the world and celebrating the bonds and experiences we share through games."