by Alejandro Sandoval
One of the most downloaded psychological horror games on Steam will receive an enhanced edition, coming to both PC and consoles this month. Published on June 11th, 2021
There are very few indie horror titles that have managed to transcend to another level such as Doki Doki Literature Club, a game developed by Team Salvato and released in mid-2017.

The title became an internet phenomenon thanks to its deceiving cute appearance, making it look as yet another visual novel, but as players progress through the story it becomes a very unconventional experience, which catapulted it into being one of the most popular unsuspected horror games. 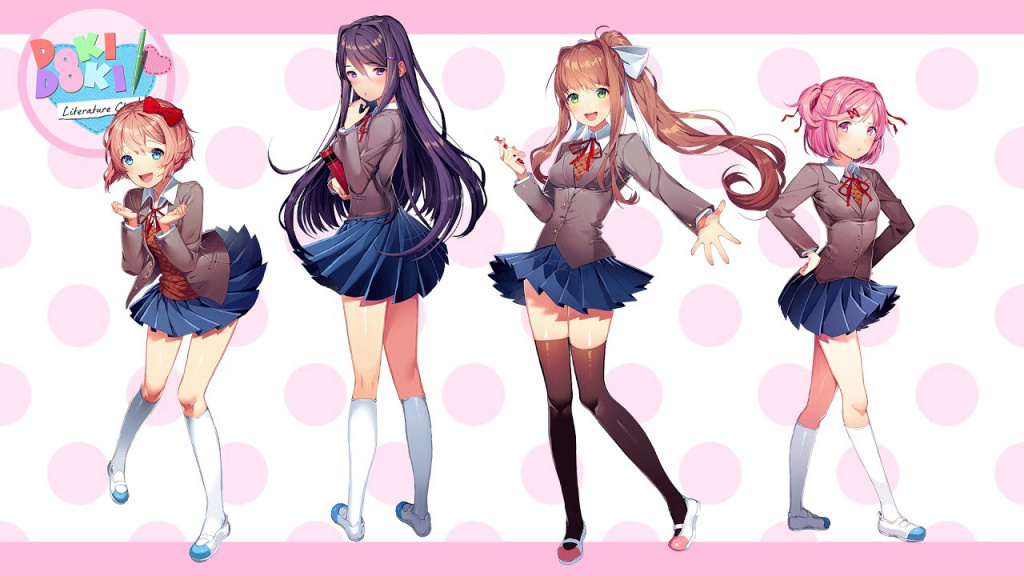 Thanks to this, in addition to the big support of its community and more than 10 million downloads in Steam, it has been announced the launch of an enhanced edition for both PC and consoles through IGN Expo 2021, with many new features that we will cover below.

Doki Doki Literature Club Plus will be released this June 30th, 2021, thanks to an alliance between Team Salvato and publisher Serenity Forge, who will handle both the launch on consoles, as well as the physical special editions for the game. 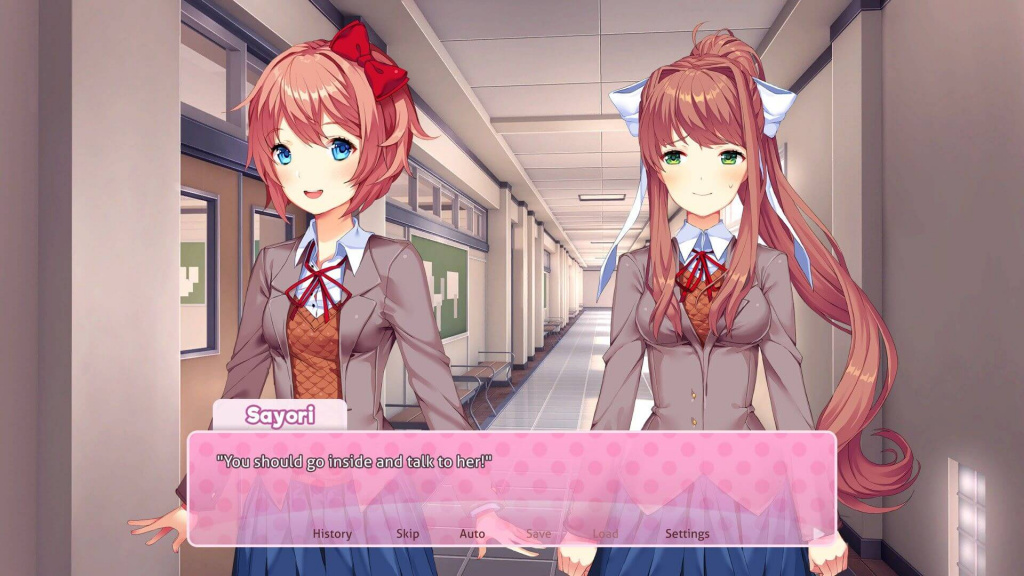 Being an enhanced edition, this title will feature many HD visual enhancements in many of the game's scenarios, as well as new designs for its main characters, and extra in-game content such as art, wallpapers, and more.

Some of the novelties it will have will come from its six new Side Stories packed with hours of new content, a built-in music player with 13 new tracks made for this edition, and many changes in its interface making it smoother and more clean.

Doki Doki Literature Club Plus will be available both in digital format for a price of $ 14.99 USD, as well as in a physical edition available for Nintendo Switch, PS4, and PS5, which in addition to the game will include the following: 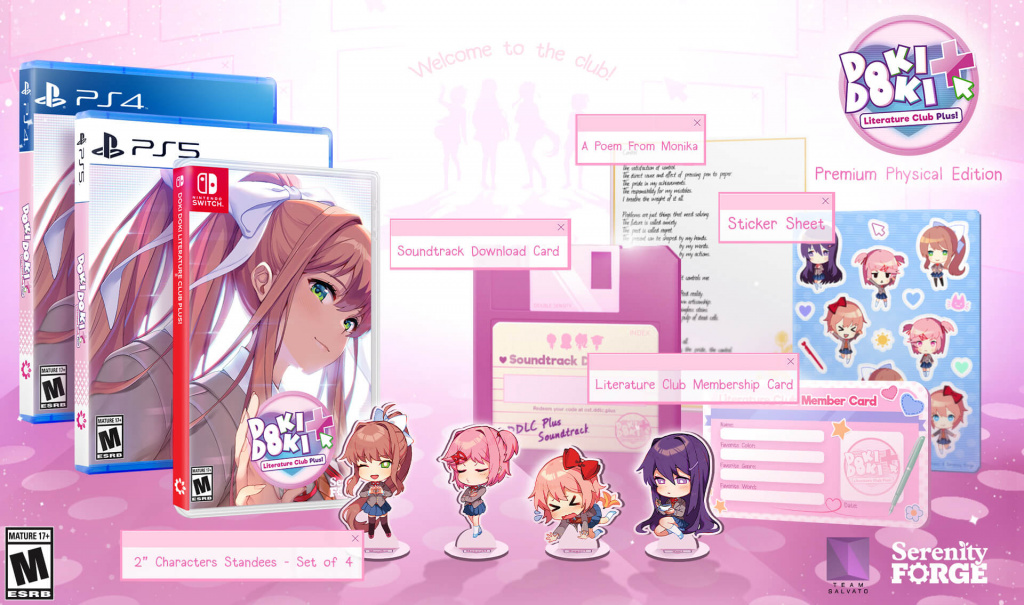 The Nintendo Switch edition will also include a poem notebook inner cover sheet. Physical editions of the game are now available for pre-order on the Serenity Forge store, while digital editions are only available for Steam at the moment, with a special price of $ 13.49 USD.

You can check out more about this release through the game’s trailer, courtesy of IGN.

Doki Doki Literature Club Plus will be available on 30th June, 2021, for Xbox, PlayStation, Nintendo Switch, and on PC via Steam and the Epic Games Store.