by Adam Starkey
Techland showed off a deep dive on Dying Light 2, confirming its release date. Published on May 27th, 2021
Dying Light 2 will release 7th December across PlayStation, Xbox and PC.

The sequel to 2015’s Dying Light was shown off in a developer showcase, where new gameplay footage was debuted for the first time since E3 2019.

Dying Light 2 takes place 20 years after events of the first, where the human population is on the brink of becoming extinct. Players will once again control Aiden Caldwell, as he navigates around a city that’s become the last bastion for humankind.

In this city, Aiden will encounter three factions who are wrestling for control. Players will be able to choose whether to assist or fight against each faction, which will affect the city in different ways. 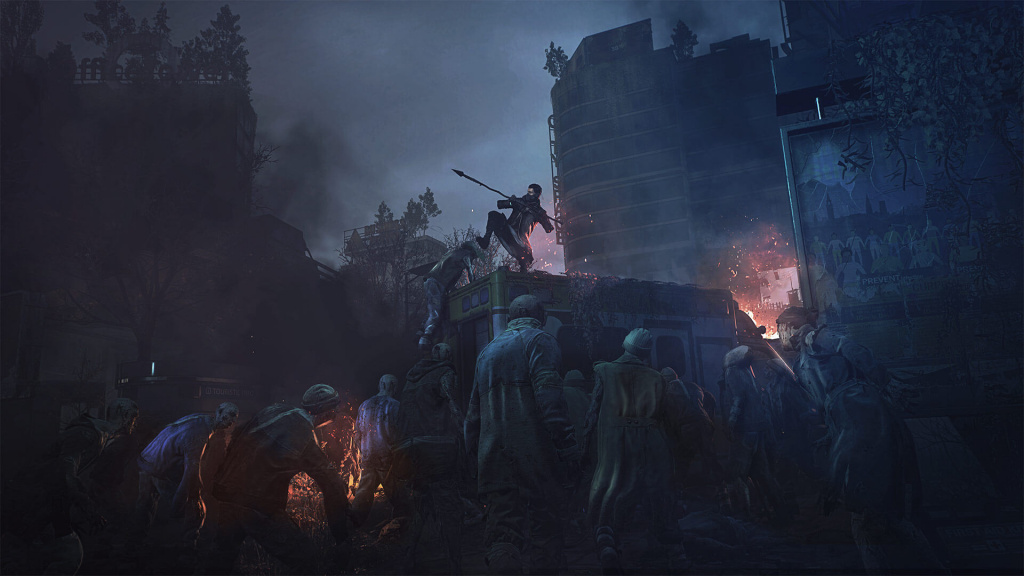 The developer promises this will be an expansive sequel in every way, with double the number of parkour moves and four player co-op.

Like the original Dying Light, there will also be a day/night cycle which will affect how many zombies are running rampant throughout the city. Hint, you should probably stay off the streets once the sun falls.

Dying Light 2 was previously delayed indefinitely last year, while reports of studio mismanagement prompted some concern around the title’s state. All the new footage however looks extremely promising, so we’ll just have to wait and see if makes the December release date.