How long does it take to beat God of War? 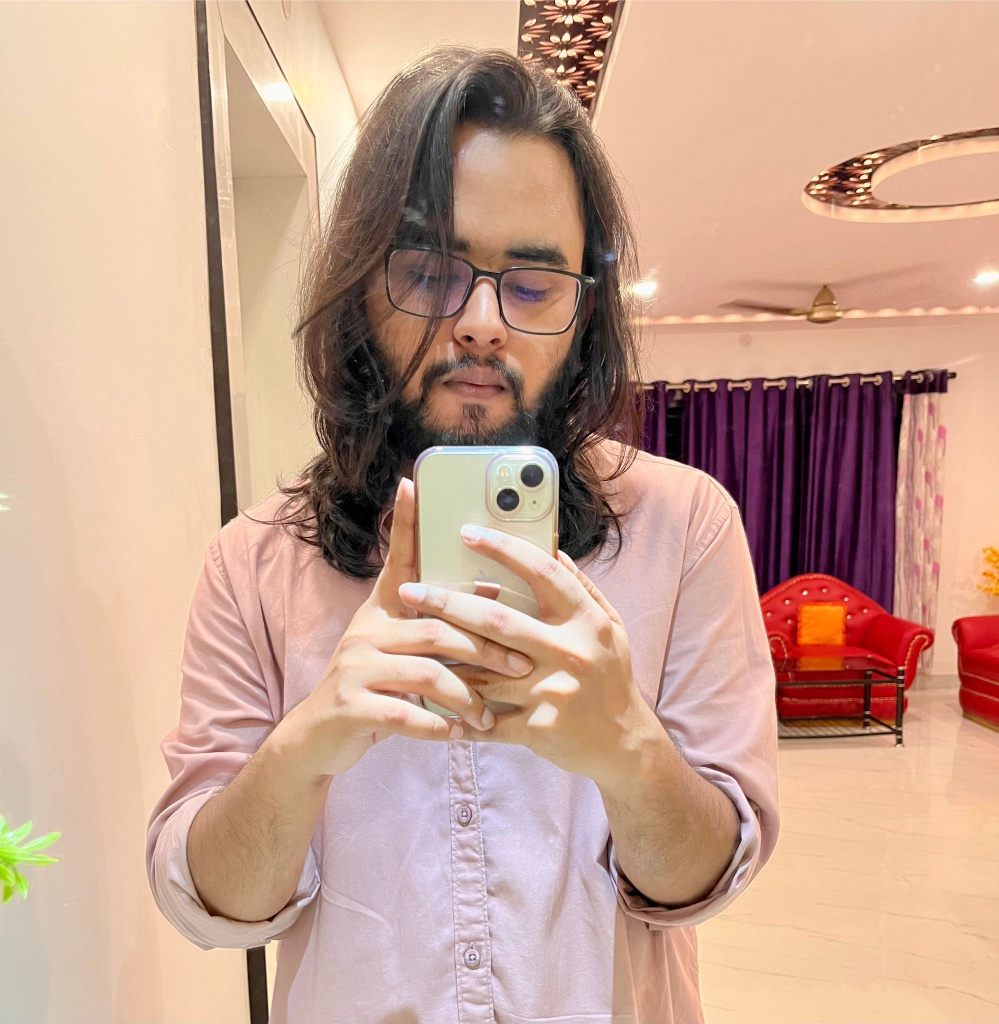 The 2018 God of War was a fresh start for the iconic franchise in many ways. For instance, it ditched its hack and slash combat for a more methodical, Dark Souls inspired combat. Unlike its predecessors, 2018's God of War also featured a semi-open world with lots of side activities to complete and collectables to find.

The latest God of War is also the first entry in the franchise to receive an official PC port. While a $60 price tag for a four years old game may seem a bit too much, God of War offers plenty of quality content to keep players busy for a substantial amount of time. Thus the question, how long does it take to actually beat it?

Due to its open-ended structure, everyone's playthrough of God of War may take a different amount of time to finish. It's hard not to get deviated from the main path to find treasures, hunt Odin's ravens, open nornir chests, and so forth. In short, there's plenty to see and do in God of War.

Although an open-ended game, the main story is pretty linear. There are a total of 16 main quests. It should take about 15-20 hours for the credits to roll if players mostly stick to the main path. For completionists, it may take well over 50 hours to beat God of War.

It is in stark contrast to the previous God of War games, none of which takes over 15 hours to beat in entirety. Aside from side missions and collectables in 2018's God of War, there is also the end-game incredibly challenging optional boss encounters that we won't spoil here. But players should know that it's something they would not want to miss out on as it set the stage for the narrative in the upcoming God of War Ragnarok.

Overall, God of War is a meaty experience with over 20-50 hours of playtime. While it doesn't compare to the lengths of Sony's other first-party games ported to PC, such as Days Gone and Horizon Zero Dawn, it more than makes up with its quality.