How to solve the TV elevator puzzle in Little Nightmares 2

Adam Starkey
Published: Feb 10th, 2021, 18:39
Some of the trickiest puzzles in Little Nightmares 2 take place in the fourth chapter, so here’s how to overcome the elevator problem. Little Nightmares 2 has numerous sequences involving unlocking or navigating across elevators, although the most memorable might be in chapter four.

This chapter is revolved around teleporting through TVs with a remote, guiding terrifying residents obsessed with screens to their next fix so they avoid sucking your face.

At one point, you’ll be faced with a puzzle which isn’t so clear in its direction. So here’s how to solve and move past the elevator area. 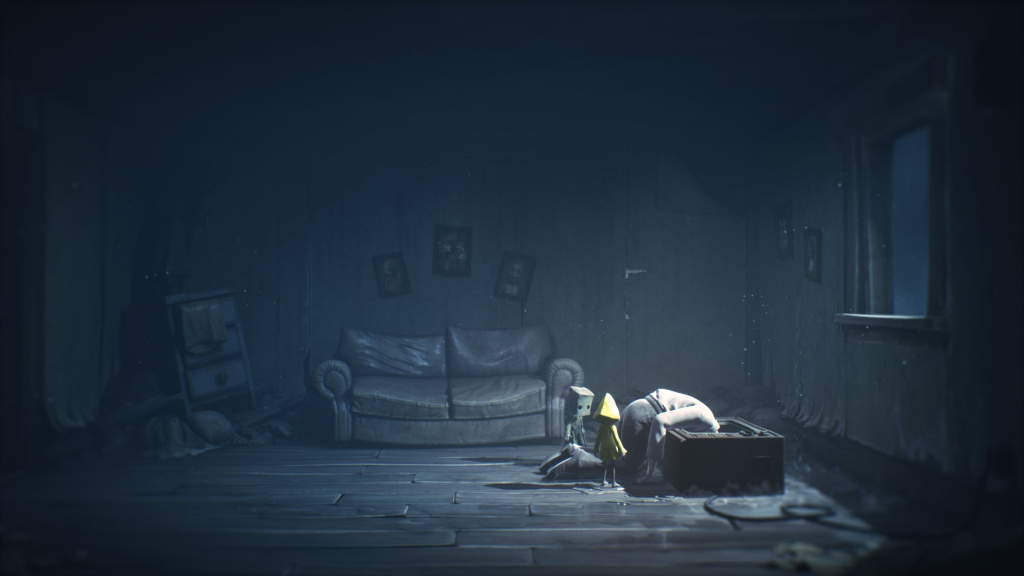 In a section during chapter four, you’ll be faced with a TV you can switch on and a garbage chute, with a missing elevator with a broken switch in the middle.

Jump down the garbage chute (jumping on the boxes to push them down), and you’ll find yourself in a room with the elevator. Move the box underneath the switch to open the elevator door, allowing yourself to squeeze through.

Pull the lever inside the elevator to head back up to the top floor. You’ll notice on the way up a middle floor which it moves past. To access this area, you’ll need to do some TV teleport magic.

You’ll now be able to progress to the next area in chapter four of Little Nightmares 2.