by Nikola Savic
E3 2021 is almost here, and traditionally Ubisoft will have its own conference. Here's how to watch Ubisoft Forward at E3 2021 and what games we can expect to see. Published on June 7th, 2021
Ubisoft Forward is coming back this year at E3 2021, although only in a digital form, as there will be no offline event due to the ongoing pandemic.

There is a lot of hype this year around Ubisoft Forward, as we will finally find out more about a lot of previously announced games and also potentially see some brand new games being revealed.

There's a lot of already confirmed games to be featured at Ubisoft Forward, but also a lot of potential surprises that are on the cards.

Here's everything you need to know about Ubisoft Forward E3 2021 The Ubisoft Forward showcase is slated for 12th June 2021.

The main part of the show will last for about an hour with new announcements, trailers, first looks, and more.

The event will be broadcasted live on the official Ubisoft channels.

You can watch Ubisoft Forward on YouTube, on Twitch, or via Ubisoft's site.

As revealed by Ubisoft, the pre-show will mostly focus on the content, updates, and news in regards to already existing Ubisoft games.

For Honor Year 5 Season 2 starts on 10th June, so there will probably be a lot of talk about it.

Then, there will probably be some segments about Watch Dogs: Legion, Rainbow Six Siege, Just Dance, Brawlhalla, Trackmania, and other current Ubisoft games. 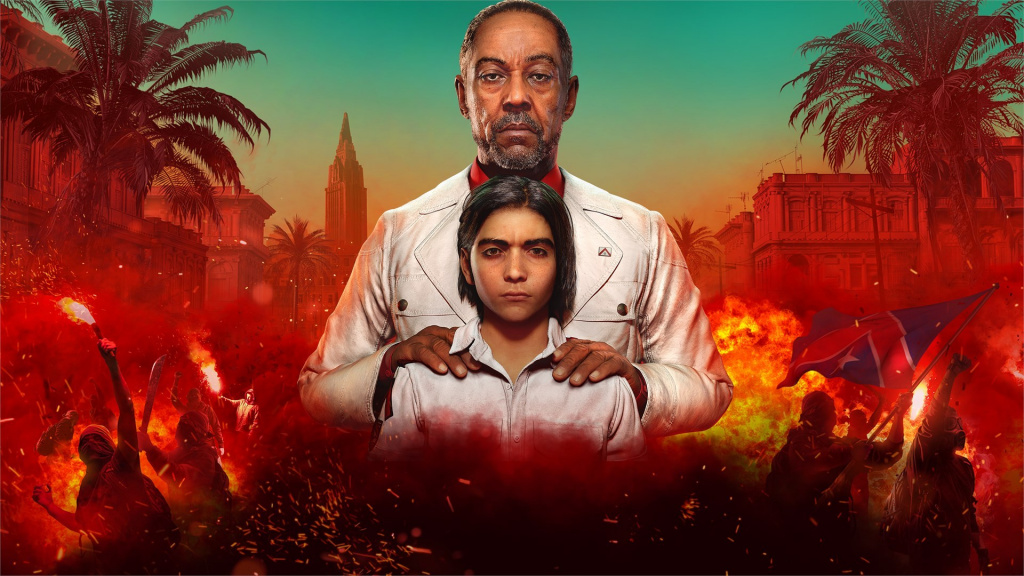 For now, it has been confirmed that we will see at least two games during the main part of Ubisoft Forward.

The big focus will be on Far Cry 6, which has recently received several new trailers as well as a release date, 7th October 2021.

We expect to see first gameplay trailers, in-depth talk about the story, gameplay, co-op, and more. Expect the biggest part of the presentation to be centred around Far Cry 6.

Rainbow Six Extraction (formerly known as Quarantine) will be another game that will have a lot of space during the main show.

Devs have recently revealed the game's new name and announced that they will talk more about the game during Ubisoft Forward E3 2021.

There's not much that is currently known about this game, so we expect Ubisoft to show several trailers that will reveal more details about the game's story, gameplay, co-op features, and more.

The third game that we expect to see during the main show is The Division: Heartland, a recently announced The Division spin-off. The game is planed to be released in late 2021, and we still don't know much about it, thus it is almost guaranteed that we will have a first look at the game during Ubisoft Forward, which will quite possibly be followed by the announcement of dates for the closed beta testing.

Asides from these three games, we expect Ubisoft to talk about what's next for Assassin's Creed Valhalla, and maybe will we find out what's going on with indefinitely postponed games like The Settlers and Skull and Bones, and more.

Oh, and we might see the progress on Prince of Persia: The Sands of Time remake.

What would we like to see during Ubisoft Forward? 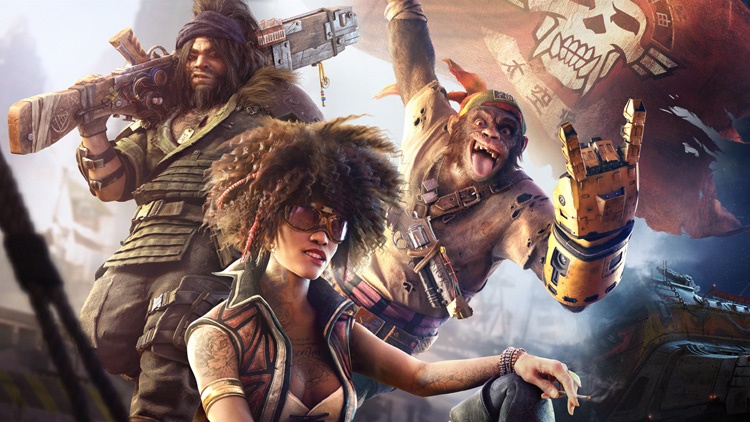 Finally, Ubisoft might have a few surprises up its sleeves, as everyone knows that E3 is the perfect time for big reveals that will bring hype and excitement.

We are sure that they are preparing some big reveals, but what exactly would those be?

Well, we are hoping to have the first glimpse of their open-world Star Wars game, whose existence was revealed back in January.

Furthermore, Massive Entertainment (The Division developers) have been working for quite some time on a new Avatar game, which can possibly also be revealed.

Finally, our biggest hope is that we will receive at least some news about Beyond Good and Evil 2, which has been announced at E3 2018. Since then there has been complete radio silence, with rumours saying that the game is undergoing some design changes.

And there you have it, everything you need to know about Ubisoft Forward E3 2021. We hope that you will enjoy the show!