While it nailed creepy atmospherics, the original Little Nightmares stumbled when it came to actually navigating through the horror show. The imprecise, clunky platforming often led to unnecessary deaths which held the game back from classic status, despite the stellar designs and production elsewhere.

A sequel then is a no-brainer. Developed by Swedish developer Tarsier Studios, Little Nightmares 2 is an opportunity to tighten and dial up the scares. While it doesn’t eradicate all the gameplay annoyances, it’s impressive how widespread the improvements are - offering better level variety, new mechanics, more responsive controls, and creepier ghouls who linger in your mind’s dark recesses long after the credits roll.

This is a compelling extension of the first game’s story too. Little Nightmares 2 sees you control new protagonist Mono, who wakes up in desolate woodland surrounded by chunky, retro television sets. As shown in the demo released last month, you’re reunited with Six from the first title in a creepy house basement. This time around, Six is an unplayable companion relegated to puzzle assistant, flinging you to higher ledges or operating levers so you can cross chasms. 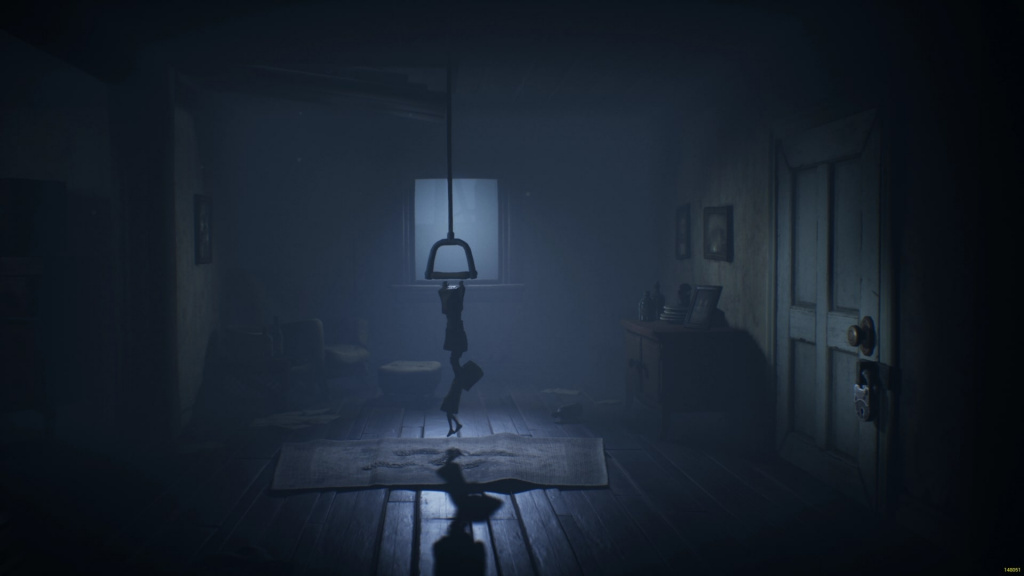 Mono and Six work together to get through Pale City (Picture: Bandai Namco)

As a pair, you venture in linear fashion through Pale City — a haunting, joyless landscape with untold horrors within its bending tower blocks. In comparison to the confined boat setting from the first game, The Maw, the environment here leaves a much stronger impression, with visual imagery which is surprisingly disturbing and bleak. If there was uncertainty around social commentary in the first Little Nightmares, the sequel makes these readings more clear and apparent — a possible byproduct of the city setting being generally more relatable.

The adventure is split into five chapters defined by locations within Pale City, ranging from a school to a standout hospital section. Each chapter revolves around unique dangers too, from deadly traps, using a torch to navigate pitch black rooms, or light combat mechanics with hammers and axes. The latter is the best addition due to its satisfying weight; chopping through wooden doors with the kind of heft where it’s hard not to yell “Here’s Johnny!” to an irritating degree. 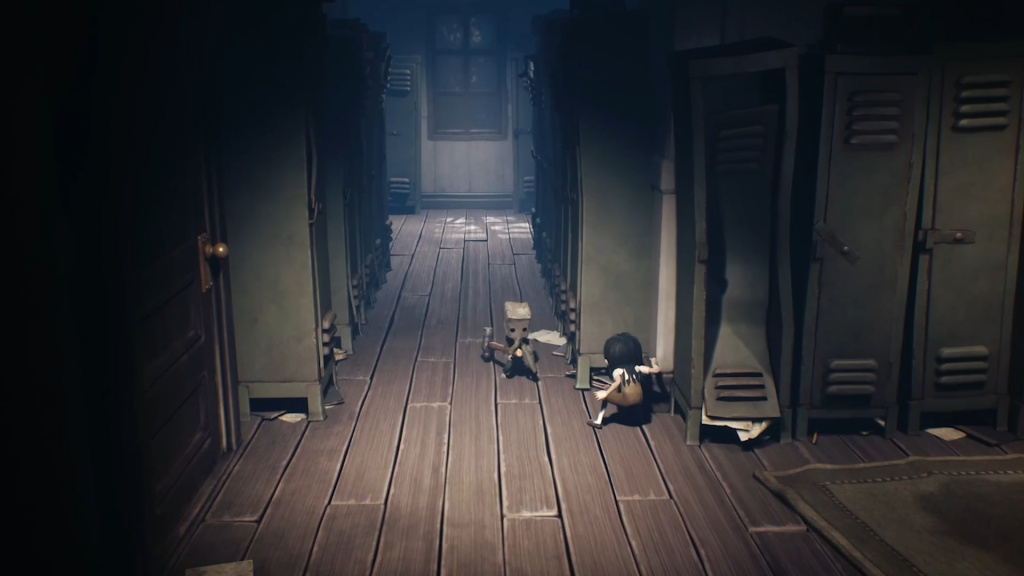 There isn’t any radical changes to the puzzle-platforming formula seen in the first, but Little Nightmares 2 refines and expands what’s already there for a greater, accomplished experience. The game can still be unforgiving, particularly during chase sequences which require precise timing, but the frequent checkpoints, quicker load times (on PS5 at least) and tighter controls go a long way to lessening frustration. The puzzles are also rewarding, requiring you to pay close attention to the highly detailed environments for visual clues.

The most divisive element might be the story. The original Little Nightmares was propelled along by the mystery of the location and not knowing what's going on, which climaxed on a satisfying, ambiguous note. The sequel, thankfully, maintains the mystery, but some may find the lack of answers in regards to Six’s story irksome. It’s down to a matter of personal taste, but I was relieved there were still questions and ambiguity in the world of Little Nightmares left by the end of the sequel - which gives the horror elements an even greater sting.

And sting it will. Little Nightmares 2 still leans towards an unsettling atmosphere over outright scares, but the monster designs are more impactful than most big-budget horror titles. While Resident Evil Village will likely have something to say about it, we’d be surprised if one hospital sequence here doesn’t rank as one of the year’s scariest — heightened by the game's chilling soundtrack.

Little Nightmares 2 is exactly what a sequel should be. It’s bigger, nastier, more varied, rectifies flaws from the original, and enriches the world that came before. Survival horror games are typically the most celebrated within the horror genre, yet Little Nightmares 2 is an outlier which proves platformers are more than capable of delivering the creeps.